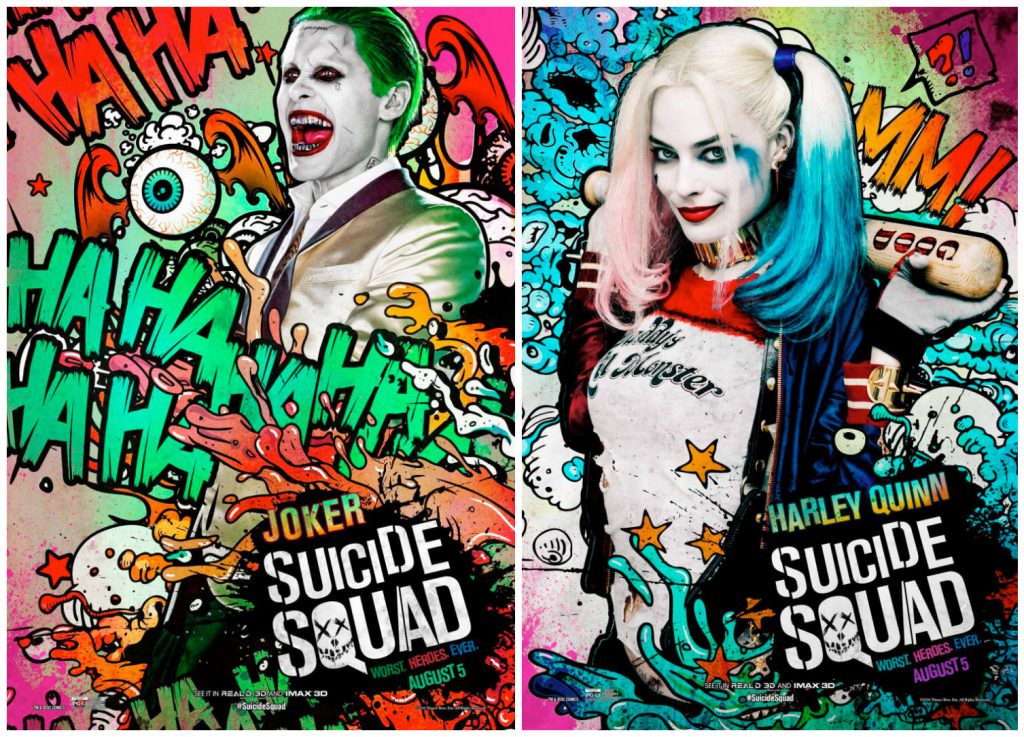 There’s Joker and Harley Quinn Movie in the Works

Just yesterday Deadline broke the news that Martin Scorsese is set to produce an origin story film for The Joker. The film is not expected to feature Jared Leto, the latest actor to channel Batman’s green haired rival, but his run in the role is not over yet. THR is reporting that Suicide Squad stars Leto and Margot Robbie are in talks to reprise their roles in a Joker and Harley Quinn movie.

The actors began to explore the characters’ twisted romance in Suicide Squad and both are set to appear in the upcoming sequel. The criminal couple could snag their own film following the 2nd Squad focusing on their twisted love story that has been marred by madness and violence in the comics. Not to mention the pair makes a killer team.

There is definitely an appetite to build out the antihero storyline following the success of Suicide Squad. Warner Bros. is also filling out the superhero lineup with Wonder Woman, Batman and Superman uniting to form the Justice League. If the universes continue to intersect, it would be really interesting to see the two groups of characters cross.

What still remains to be seen is what has become of Robbie’s pet project Gotham City Sirens focused on the bad girls of the franchise. This Joker and Quinn movie could be the latest version of that idea that puts Robbie at the center of the action. She was a serious scene stealer in Suicide Squad and fans will be clamoring to see more from her.

Directing and producing duo Glenn Ficarra and John Requa will head up the Joker/Quinn project. This will mark their first foray into the popular DC Comic franchise having worked together previously on Crazy, Stupid, Love and Whiskey Tango Foxtrot.