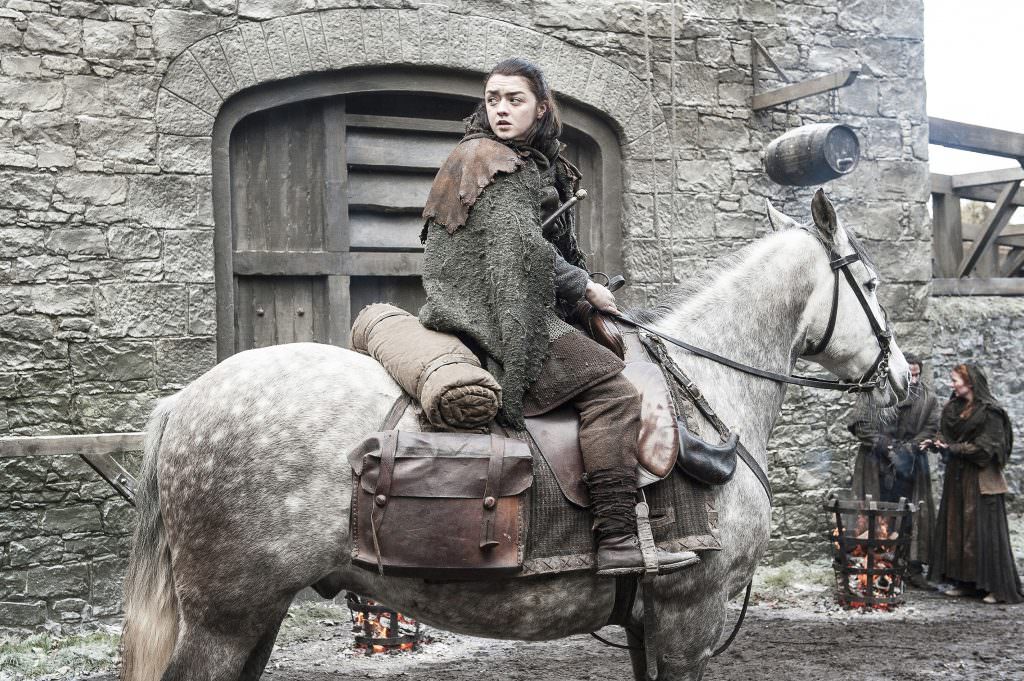 Is Taylor Swift’s new song “Look What You Made Me Do” about Game of Thrones‘ Arya Stark? You can give the song a listen here, and parse the lyrics for yourself. Or, you can enjoy Entertainment Weekly‘s breakdown right here, which is offers a fairly convincing reading of these lyrics being about Arya Stark, and her long journey from young girl on the run to the cold blooded revenge artist she’s become. While connecting some of the lyrics to Arya are a stretch, there are quite a few that seem pretty darn specific. Here’s a sample:

Swift: “I’ve got a list of names and yours is in red underlined. I check it once, then I check it twice, oh!” (Arya’s of course got her infamous list of people she’s seeking revenge against—many of whom have been crossed off by now.)

Swift:“You ask me for a place to sleep / Locked me out and threw a feast…” (Arya was memorably just outside the Red Wedding, when her brother and mother were brutally murdered by the Freys, thanks to the Lannisters help.)

Swift: “I’ll be the actress, starring in your bad dreams / I don’t trust nobody and nobody trusts me…” (Arya’s ability to wear the faces of other people, like Walder Frey, and then dispatch them.)

We’ll let you be the judge if you think Swift’s really singing about Arya Stark, but it wouldn’t be the craziest thing for one of the world’s biggest stars to write about one of TV’s biggest shows, specifically one of littlest, baddest heroines.