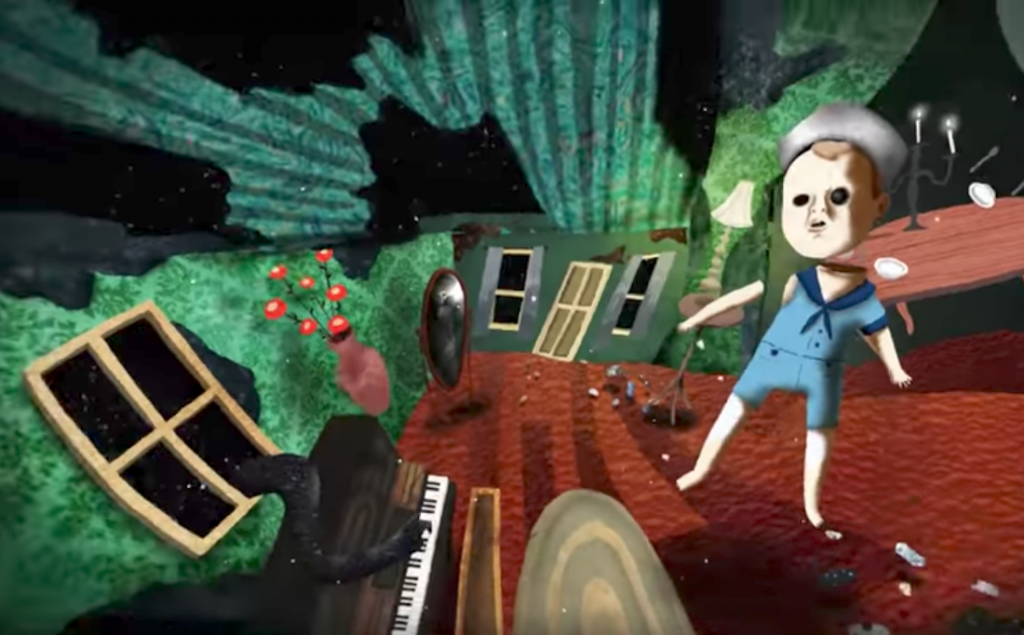 We often forget that our most enduring myths, from vampires to werewolves, from changelings to possessed dolls, originated from actual occurrences in real life. This is the premise behind the wildly popular podcast “Lore,” launched in March 2015 by Aaron Mahnke. “Lore” quickly become a critical hit, ending up on “must listen” and “best of” lists, including from Entertainment Weekly and Apple.

Of course Amazon’s new horror anthology series, adapted from Mahnke’s podcast, will premiere all six episodes on Friday the 13th (October) on Prime Video. Like the podcast, the show will uncover the real people and events that have led to our modern-day legends, myths and popular horror stories.

The anthology series will focus on some of the most popular episodes from the podcast, including the story of a German village that hunts for a murderous creature; the story of a boy given a doll that seems possessed with a sinister spirit (Annabelle, anyone?); and a family whose home seems to be inhabited by a malevolent spirit.

Check out the teaser below, and prepare yourself to be spooked silly come October 13.