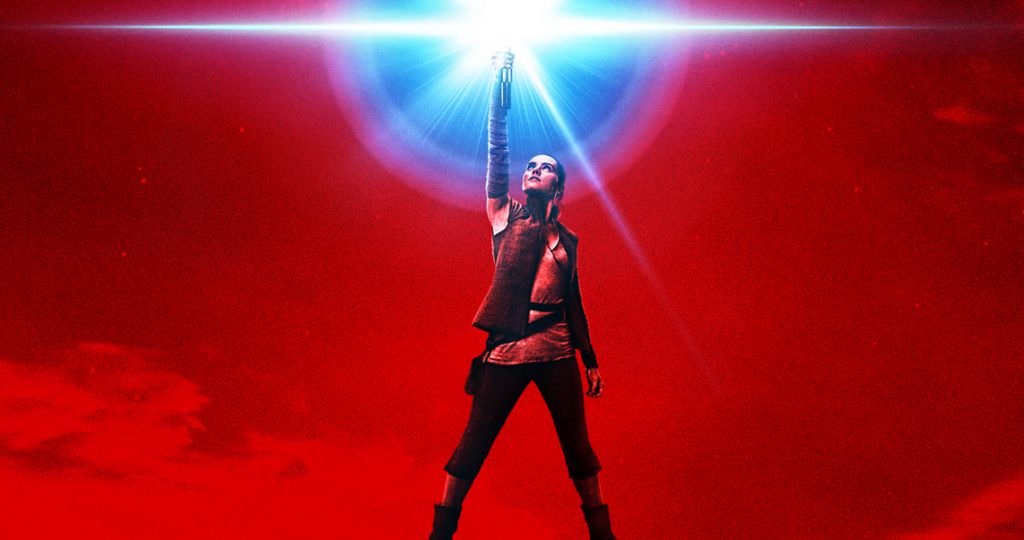 As we near Star Wars: The Last Jedi‘s December 15 premiere date, we can expect fresh details to emerge. Granted, these will likely only be that which Lucasfilm and Walt Disney Studios wants us to know, but every new bit of information is, for Star heads, worth savoring. A lot of the latest info is courtesy a cover story by Entertainment Weekly, which got to sit down with a lot of the major players, including writer/director Rian Johnson and stars Mark Hamill and Daisy Ridley. Yesterday we shared their discussion of Luke’s exile, and how his life since Return of the Jedi is likely one marred by tragedy, despite the fact that he helped vanquish the Empire and restore peace to the galaxy.

Elsewhere in EW‘s coverage, some of which was briefly glimpsed in the excellent The Last Jedi sizzle reel that was revealed at the D23 Expo, was a look at some of the new aliens who will be populating the film. One of these species, glimpsed at the 2:25 mark in the video below, are the porgs, an alien race that Johnson told EW were based on the puffins that were all over the island of Skellig Michael, where they filmed much of the Luke/Rey scenes.

Another species that will factor into the film are the Caretakers, a race of aliens that protect the buildings on Ahch-To, the site of the first Jedi tempel and where Luke has been in exile. Johnson told EW that the Caretakers are “kind of these fish-bird type aliens who live on the island…they’ve been there for thousands of years, and they essentially keep up the structures on the island.”

The Caretakers are played by actual actors, then animated. They wear clothes (their appearance, as you’ll see here, is that of alien nuns), they speak, and they’re all female.

“I wanted them to feel like a remote sort of little nunnery,” Johnson told EW. “Neal Scanlan’s crew designed them, and costume designer Michael Kaplan made these working clothes that also reflected sort of a non-like, spartan sort of existence.”

The Caretakers can communicate with Luke, but they haven’t been super happy to have him on Ahch-To, but they tolerate him. Johnson said that these creatures may have risen up from the seas to tend to the buildings on this remote archipelago eons ago.

In the teaser trailer we saw cryptic flashes of the Journal of the Whills, which, as we wrote last April, were a plot point in Rogue One. The Whills are a mysterious alien race who are bound to the Force, a creation of George Lucas’s from the time of A New Hope. Originally, Lucas had intended the first Star Wars to be told from the perspective of these wise aliens, but eventually ditched the idea. Yet the Whills became a part of Lucas’s massive trove of notes that he used to craft the scripts—which he later called his ‘Journal of the Whills.’ In the world of Star Wars, the Journal is an ancient Jedi source, and it could be a major plot point in The Last Jedi.

Johnson told EW that there are elements on Ahch-To that speak to this Jedi mythology, including cave paintings that suggest Ahch-To is “a place that goes all the way back.”

Snoke (played in motion-capture by the great Andy Serkis) was the major player in The Force Awakens, a malevolent, massive, seated alien being who manipulated the First Order, specifically Kylo Ren (Adam Driver) and Armitage Hux (Domhnall Gleeson), in his desire to wipe out the last of the Jedi and control the galaxy. He appeared only in hologram in J.J. Abrams film, but you can be sure he has more of a role in The Last Jedi.

In fact, Snoke’s presence will be such that he’ll even have his own elite force guarding him—the Praetorian Guard—which look a bit like the red-cloaked Imperial guards who protected the Emperor in Return of the Jedi. Have a look at the Praetorian Guard here.

“The Emperor’s guards were very formal, and you always got the sense that they could fight, but they didn’t,” Johnson told EW. “They looked like they were more ceremonial, and you never really saw them in action. The Praetorians, my brief to [costume designer] Michael Kaplan was that those guys have to be more like samurai. They have to be built to move, and you have to believe that they could step forward and engage if they have to. They have to seem dangerous.”

Named after the real-life elite guards who protected ancient Roman emperors, one wonders if the Praetorian Guard will have to show they can, indeed, fight. Considering Snoke is likely to be the Big Bad all the way through Episode IX, it seems unlikely, but not impossible, that he’ll have to be defended in The Last Jedi.