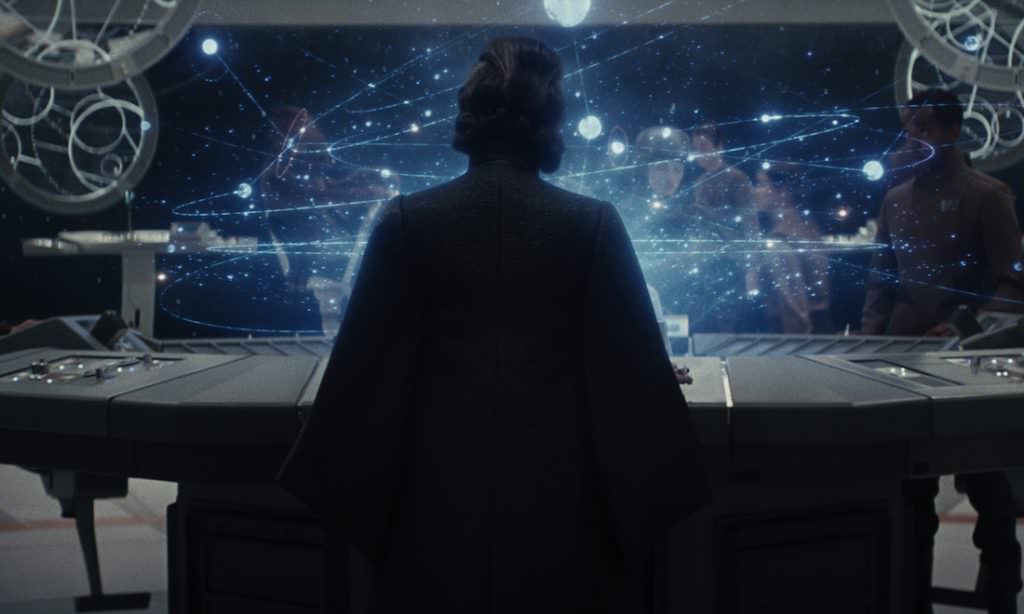 Carrie Fisher might be gone, but Leia has not left the screen yet. With Star Wars: The Last Jedi hitting theaters this December, Fisher’s final appearance as the character marks a bittersweet moment for the series. Fortunately, it sound like Leia will be quite busy in the upcoming film, between dealing with the still-tenuous position of the Resistance, coping with the death of Han Solo, and facing off with Vice Admiral Holdo, a fellow Resistance leader played by Laura Dern.

Perhaps most interesting, however, will be Leia’s budding relationship with pilot Poe Dameron, played by Oscar Isaac. In the Entertainment Weekly cover story that touched upon all things Last Jedi, Isaac spoke of Leia’s motherly disposition towards Dameron, and how she perceives him as a great source of strength for the Resistance. The growing friendship between the two also speaks to the echoes of Han Solo that are seen in Dameron. Yet, while the two share similar interests and demeanors, Leia’s guidance of Dameron will probably push him in a different direction than the one Han Solo took, perhaps with more of an eye towards responsibility, and leadership.

In addition to details regarding Carrie Fisher’s role in the film, information regarding Benicio Del Toro’s character has also emerged in the EW piece. Beyond the ambiguous description of Del Toro’s character, DJ, that accompanied his image in a recent Vanity Fair photo shoot, we now know that DJ will play a key role in Finn’s mission to Canto Bight, a resort city that will do for alien glitz what Mos Eisley did for alien sleaze. Part war dog, part tech wiz, DJ is a talented codebreaker who is willing to sell his talents to the highest bidder. While this makes for a fascinating character, audiences should not expect DJ to be a good guy, nor should they expect him to have any loyalty to the Resistance.

The more we find out about The Last Jedi, the more questions arise. Hopefully, answers will find their way into theaters December 15.