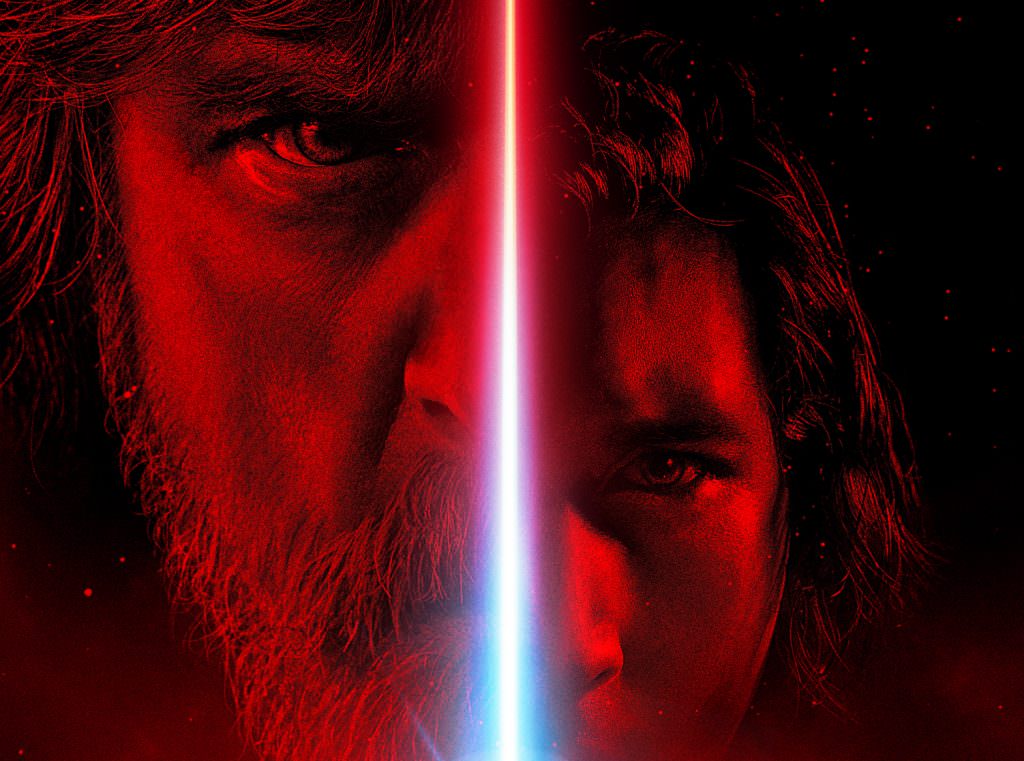 The details we learned about Luke Skywalker’s disappearance in The Force Awakens centered on the fact that Luke felt he failed when his protegé, Kylo Ren, turned out to be, well, the Kylo Ren we all know and loathe. While the galaxy once again was falling under the jackboot of a dictatorship (this time, the First Order, built from the ashes of the Galactic Empire after the events in Return of the Jedi), Luke was gone. His whereabouts were the driving plot point in The Force Awakens, and while the Resistance, now led by Luke’s sister, and boasting a Luke-like young Jedi in Rey, eventually found him, his reasons for staying in exile would have to be answered later. Knowing his friends were in danger, his own family, why did Luke sit on the sidelines? This is one of the questions that writer/director Rian Johnson’s The Last Jedi will answer.

Thanks to a cover story in Entertainment Weekly, Johnson, Hamill and Daisy Ridley discussed some of the thinking behind Luke’s exile (naturally, without giving a thing away), including a conversation between Hamill and Johnson on what Luke has been up to between The Return of the Jedi and the events in The Last Jedi.

Here’s Johnson on one of his first tasks when he was piecing together the story for The Last Jedi:

“The very first step in the writing of this was figuring out why he’s on that island. We know that he is not a coward. He’s not just hiding because he’s scared. But we also know that he must know his friends are in danger. He must know the galaxy needs him. And he’s sitting on this island in the middle of nowhere. There had to be an answer. It had to be something where Luke Skywalker believes he’s doing the right thing – and the process of figuring out what that is and unpacking it is the journey for Rey.”

The answer to this question will be crucial to the Skywalker legacy; was he really sitting out the Resistance because of what happened when training Kylo Ren? Is there something more going on? Does he believe that the Jedi’s existence itself is the real problem? Here’s Hamill on what shocked him when he first read Johnson’s script:

“The fact that Luke says, ‘I only know one truth. It’s time for the Jedi to end…’ I mean, that’s a pretty amazing statement for someone who was the symbol of hope and optimism in the original films. When I first read it, my jaw dropped. What would make someone that alienated from his original convictions? That’s not something that you can just make up in an afternoon, and I really struggled with this thing.”

Hamill also said that he really needed to understand what Luke had been through since The Return of the Jedi so he could get into the mindsight of someone who is essentially renouncing everything they fought for. So, he and Johnson spoke at length about Luke’s adventures, and tragedies, since Return, much of which was never going to be mentioned in The Last Jedi, but would be hugely useful nontheless.

“There’s massive amounts of backstory that is left to your imagination and I couldn’t do my job without figuring out what that was. Since it’s not really important to the main story as a whole a lot of it is just for my own process. I talked with Rian about it and went into this elaborate scenario of what happened to Luke after the end of the Return of the Jedi.”

Daisy Ridley said Rey’s journey thus far has her going from meeting and befriending Han Solo, who ended up becoming a father figure, to finding herself with the most famous Jedi in the galaxy, on a remote planet, and realizing he believes the Jedi order should end. There’s a good chance that a decent portion of The Last Jedi will revolve around Rey trying to convince Luke he’s wrong, and, getting him to train her in the Force. How she might accomplish this, and what we might learn about both her and Luke, are two more major questions going into the film.

We won’t know anything for sure until December 15, but considering The Last Jedi is positioned in the middle of the new trilogy, the same spot The Empire Strikes Back had, you can be no answers will come easy, and no one will come out of this film unscathed.