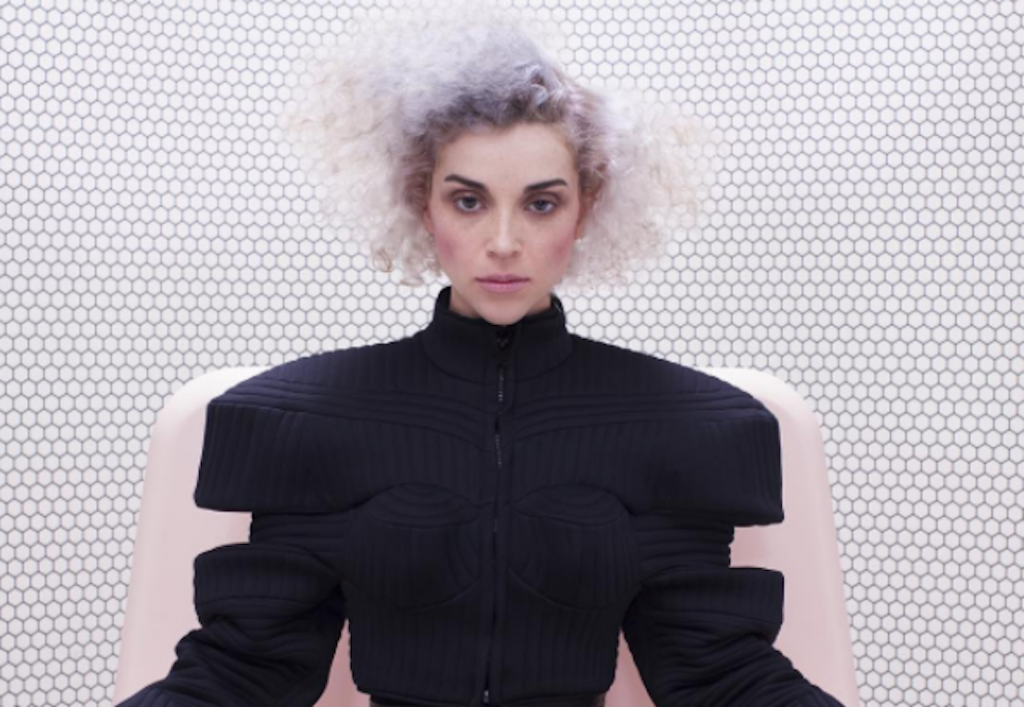 There are some classics that will live on forever, and Oscar Wilde’s The Picture of Dorian Gray is at the top of that list. Not only because our old pal Dorian sold his soul to never age, but it’s a classic story of vanity, extravagance and vice with a chilling conclusion. Hollywood has sunk it’s teeth into the rich text on many occassions, but a new perspective is about to be told. Annie Clark, who’s alter ego is music superstar St. Vincent, is set to tackle the timeless tale putting a woman in the lead.

If you need a refresher on the story, there’s the 2009 version, or 1973 version, or 1945 version, or a dozen others you could choose from. Yeah, filmmakers really love this story. Clark will be the first, however, to shake up the roles. We can’t wait to see who will be cast as the ageless beauty haunted by a cursed portrait. The spin will shed a whole new light on the conceited Dorian and her lust for earthly pleasures.

The multi-talented songstress, who is an absolute god on the guitar, has several soundtrack credits for her music on films like Twilight: Breaking Dawn and Pete’s Dragon, but she’s barely broken in her director’s chair. Clark directed the nightmarish Birthday Party in the all women directed horror anthology XX. Her completely creepy dark humor has us totally convinced she’s ready for the feature length challenge.

Variety reported that Clark will get some really solid help on the project. Elle screenwriter David Birke, who is also working on a Slender Man movie, will be penning the script. This is definitely going to be one to watch.