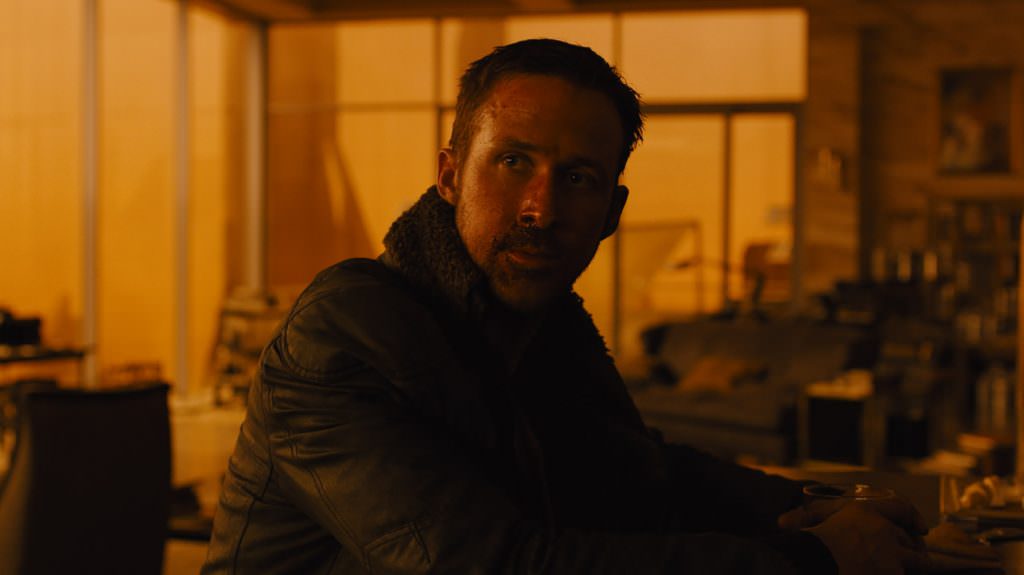 Host Ryan Gosling and musical guest Jay-Z will kick off the 43rd season of Saturday Night Live. The announcement was made on last night’s final episode of Weekend Update, a spin-off of the flagship SNL sketch currently hosted by Colin Jost and Michael Che. SNL usually takes a summer break, but the show ran through the summer to keep up with the busy news cycle.

Gosling made his first SNL appearance in 2015 in a sketch that became an instant classic. The La La Land star couldn’t keep a straight face during Kate McKinnon’s hysterical performance as a casual alien abduction survivor. Gosling is sure to be using the appearance to promote his new role as Officer K in Blade Runner 2049.

Jay-Z previously performed on the long running variety show in 2010. Although the show is famous for showcasing up and coming music acts, they snag a major act a few times each season. Jay-Z released his first album since 2013’s Magna Carta this June and will embark on a tour promoting 4:44 in October. The rapper’s new tracks are thought to be a response to wife Beyonce’s Lemonade released in 2016.

Last season saw a major bleed of talent with Bobby Moynihan, Vanessa Bayer and Sasheer Zamata exiting the cast. A highlight of season 42 was Melissa McCarthy’s impersonation of former White House press secretary Sean Spicer, but his departure from the Administration all but assures we won’t be blessed with another of her performances. Alec Baldwin, however, has promised that he’ll be back in his iconic portrayal of President Trump.