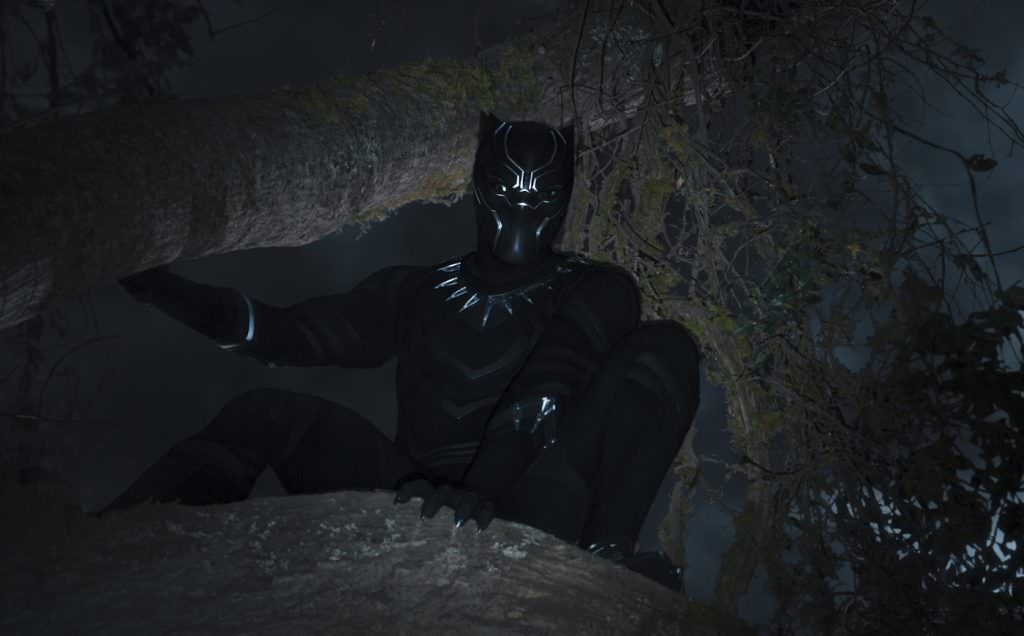 The Origin of Black Panther Explained in 3 Minutes

Marvel has given us a few sneak peaks of Black Panther, and what we’ve seen thus far has been incredible. If you want to get caught up on the story, however, Marvel’s TL;DR series just released a 3 minute summary of Black Panther’s history so you can be in the know before you go see Ryan Coogler’s movie. Now is a good time to get the story straight as Black Panther will not only be starring in his own film, he’ll have a role to play in the upcoming Avengers: Infinity War as well.

Chadwick Boseman plays the mysterious and elusive super fighter, and first appeared in the MCU films in Captain America: Civil War. In that film, we saw King T’Chaka of Wakanda killed by a bomb in Vienna, leaving his son T’Challa to take up the responsibility of defending his homeland as both king and Black Panther.

Never heard of Wakanda? That’s probably because it’s an extremely secretive (and fictional) African nation. It’s been long sought after for its’ rich natural resources, but because Wakanda is a powerful nation with advanced technology, they’ve been able to fend off all invaders—so far. That includes an ancestor of the evil Ulysses Klaw (played by Andy Serkis in Avengers: Age of Ultron and Black Panther) who has it out for the Wakandans. Klaw is aptly named for his bionic hand that he uses as a weapon.

OK, it’s a little more complicated than that, and there are some cool characters we skipped over, so you should watch for yourself.

Find out what happens next when Black Panther is released in theaters in February.