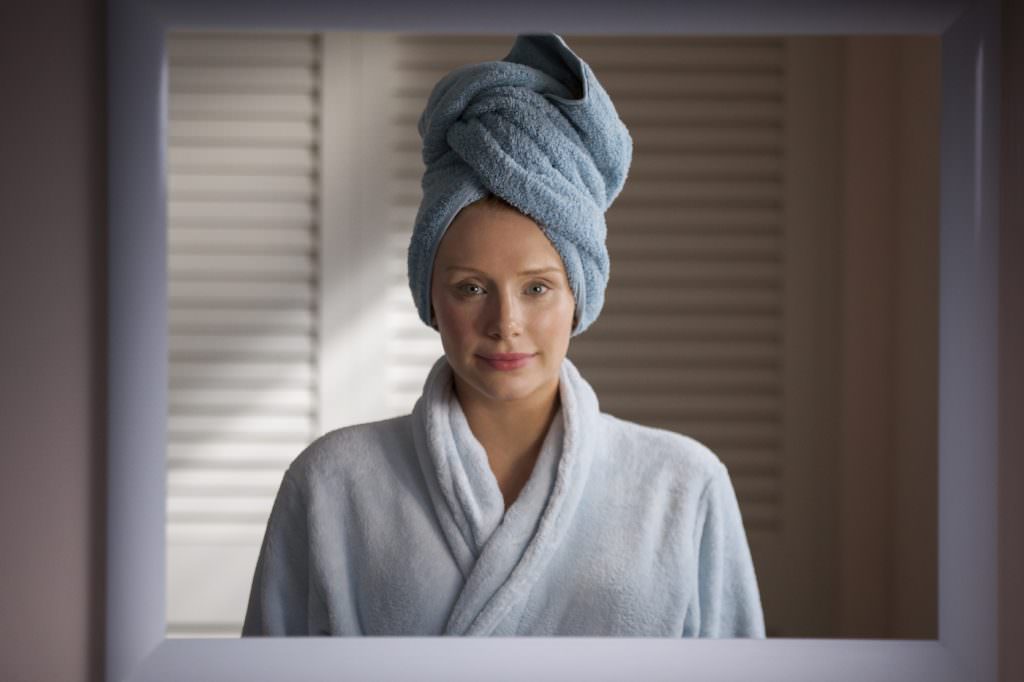 One of the most daring shows on television is returning for its fourth season, the techno-paranoia mind-blower Black Mirror. When we interviewed Black Mirror creator Charlie Booker and executive producer Annabel Jones, the latter told us that the series’ one-and-done approach (each episode is a stand-alone universe unto itself) was pure “lunacy,” but added that by doing each episode as a one-off 50-minute film, “we’re able to take an idea and blow it up within that one episode and not have to worry about creating an arc that sustains for multiple seasons…it’s very liberating. You can be more idea-driven.”

Few shows on television dive so fearlessly, and relentlessly, into our fears and anxieties in real life and twist them into riveting narratives. Just look at season 3’s wide array of terrifying conceits that seemed to not only pull from our actual lives, but in some cases, predict them. As our writer Hugh Hart pointed out in his interview with Booker and Jones, “The show’s inaugural 2011 episode ‘The National Anthem,’ for example, shocked viewers with its seemingly outlandish story of a British prime minister forced to fornicate on live television with a pig. A few months later, a biography alleged that UK prime minister David Cameron once had sexual relations with a pig at as part of an Oxford University hazing ritual. A season 3’s episode ‘Hated In The Nation’ imagined attacks by remote-controlled drone bees just a few weeks before Japanese scientists announced the development of similar “Autonomous Drone Insects.”

Netflix announced the fourth season’s cast and title teaser at the Edinburgh Film Festival, as well as this teaser, giving us a glimpse of what we can expect. Jodie Foster directs the season premiere.