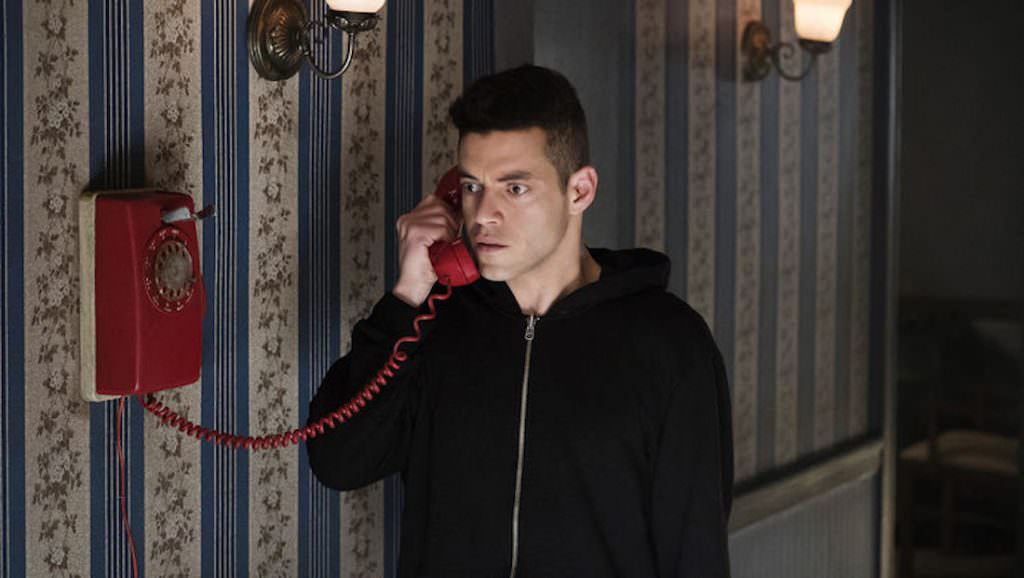 Behold the first trailer for season 3 of Mr.Robot. USA Network has revealed that all-new episodes of the series will return on October 11, with producer and writer Sam Esmail will directing all 10 episodes. Stars Rami Malek, Christian Slater, Portia Doubleday, Carly Chaikin, Martin Wallstrom, Grace Gummer, Michael Cristofer and Stephanie Corneliussen return, with the great Bobby Cannavale, of Boardwalk Empire and Ant-Man, set to appear in the series as the new character Irving.

And finally, Netflix has released the full trailer for Narcos season 3, which premieres globally on September 1. The show is moving in a new direction now that the hunt for Pablo Escobar has ended. In season three, the DEA turns its attention to the the Cali Cartel, the richest drug crime syndicate in the world.