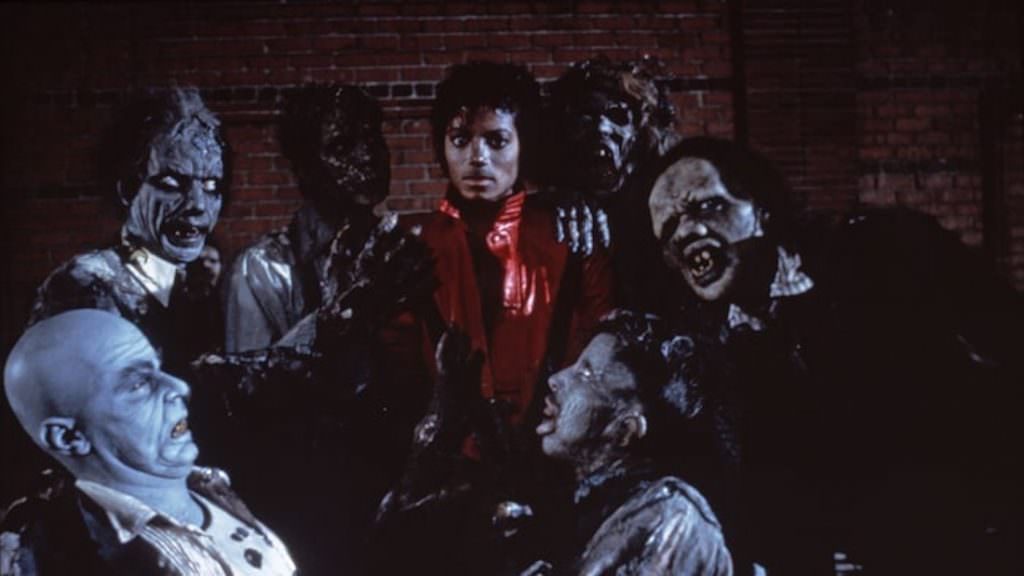 Michael Jackson‘s nearly 14-minute Thriller, directed by John Landis, is one of the most ground breaking music videos of all time. It premiered at the AVCO Theatre in Los Angeles in 1983 and went on to sell out every night for three weeks straight, and is the only music video to be inducted into the National Film Registry by the Library of Congress. It changed what musicians thought they were allowed to do with video, creating what amounted to a short film, and on top of all that, had one of the best pop songs ever written as its centerpiece.

All of the above is likely some of what the Venice Film Festival programmers had in mind when they were planning on premiering a 3D version of Thriller at the fest, way back in 2014. Three years later, the 3D conversion was completed by Optimum Productions, with Landis himself assisting. They used the original 35mm film negative from Jackson’s archives and painstakingly converted it, as well as tweaking the sound. Elmer Bernstein‘s score, along with the sound effects, have been converted to 5.7, 7.1 and Dolby Atmos standards, meaning that this 3D version of Thriller will be the highest quality possible.

“I am so happy to have had the chance not only to restore but enhance Michael Jackson’s Thriller! We took full advantage of the remarkable advances in technology to add new dimensions to both the visual and the audio bringing it to a whole new level. Even though Thriller was shot traditionally, I was able to use the 3-D creatively. Let me just warn you, there is a rather shocking surprise in there!”

Obviously we’re now intrigued by what the shocking surprise might be. The folks at Venice who see the 3D version of Thriller will also get to see The Making of Michael Jackson’s Thriller, a 45-minute documentary that was available on VHS from 1983-1990, but on no other formats since then.

Here’s a boring old regular version of th evideo, which is still fantastic.