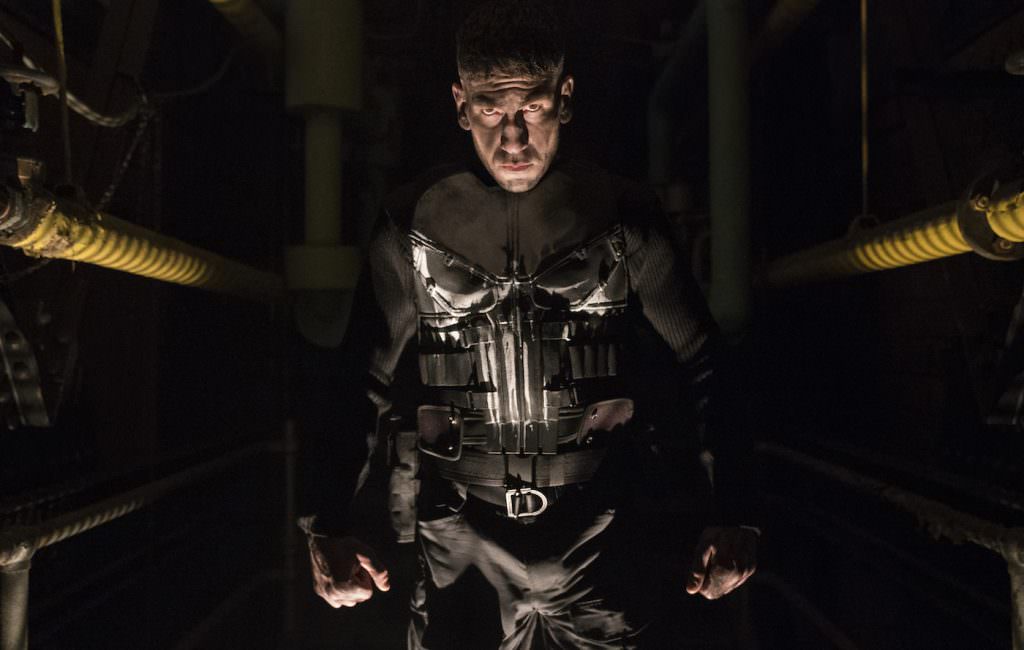 Jon Bernthal’s tortured Frank Castle, also known as the Punisher, was an instant fan favorite when he appeared on Daredevil. Now, as we prepare for The Punisher’s stand-alone Netflix series, we’re learning a bit more about what to expect, including word that another Marvel hero will be heavily involved.

ComicBookMovie.com reports that Marvel’s SVP of Creator and Content Development, C.B. Cebulski, teased that another Marvel hero would be appearing in the series, leading to a bunch of speculation from Marvel-heads and fans of the other Marvel Netflix series. Considering Karen Page (Deborah Ann Will) co-stars in The Punisher, there’s a good chance Daredevil himself, Matt Murdock (Charlie Cox) appears, but likely not in a major role.

The most intriguing fan theory thus far stems from the addition of Oscar nominee Shohreh Aghdashloo, who plays a psychiatrist on The Punisher. The theory goes that Aghdashloo’s character might be treating Marc Spector, aka Moon Knight, who suffers from multiple personality disorder.

The show’s official Twitter page delivered the first season’s titles (via morse code, which EW translated), with nods to Frank Castle’s past (episode three, titled “Kandahar” speaks to his time as a soldier in Iraq). Here they are: