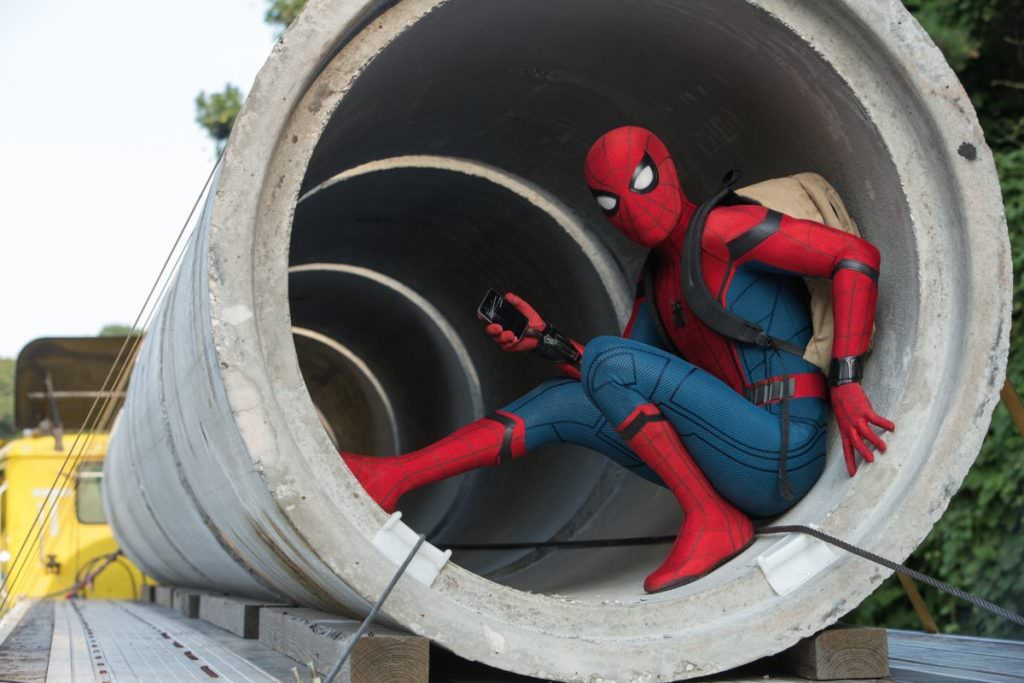 Marvel and Sony Plan to Reunite Spider-Man: Homecoming Screenwriters for the Sequel

The Spiderman: Homecoming team is hoping to recreate the winning recipe that made the swinging superhero a hit this summer. According to THR, screenwriters Chris McKenna and Erik Sommers are in final negotiations to return for the sequel. Tom Holland is definitely set to reprise the web-slinging title role and the creative team will be complete if director Jon Watts gets locked in for the sequel.

The writing duo nailed the adolescent tone that made the comics so popular and eased the teenage crime fighter into the adult world of the Avengers. His relationship with Tony Stark (Robert Downey Jr.) was completely endearing and fans fell in love with the new Spidey because of, not despite, his young age and realistic teenage anxieties. Despite some initial apprehension, Spiderman is definitely one of the Avengers now having defeated Adrian Toomes (Michael Keaton).

McKenna and Sommers are at the top of their game transitioning from hit TV series’ American Dad and Community to some major tent pole films. They were the minds behind The LEGO Batman Movie, and their upcoming projects Ant-Man and the Wasp and Jumanji: Welcome to the Jungle are definitely ones to watch. These guys have some serious comedy chops.