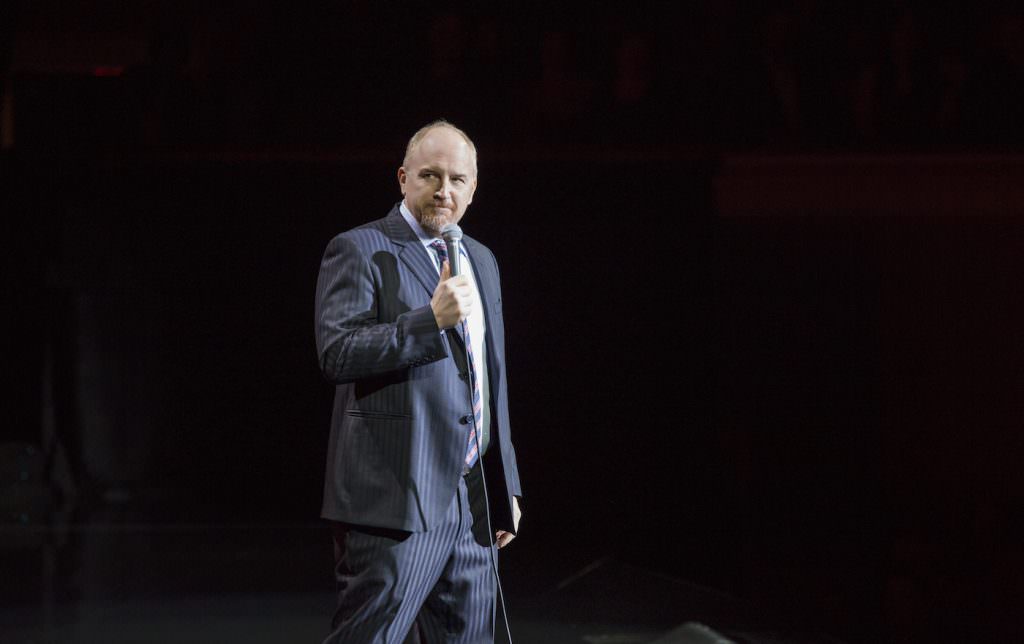 Louis C.K. has pulled off another act of clandestine creativity. His next release will be a black and white movie called I Love You, Daddy that has previously gone unmentioned. The film came to light after its premiere at the Toronto International Film Festival was announced.

In this age of instant information, C.K. has become a master of secrecy racking up a string of projects that were completed without any publicity. Without fanfare, he dropped webseries Horace and Pete online in 2016 that was first announced via email, and he released the feature film Tomorrow Night in 2014 on his website for $5. The man has plenty of experience in the director’s chair, thanks to his outrageously beloved TV series Louie.

Here’s what we know about the new feature: C.K. takes the leading role as a successful TV writer, producer and father to daughter China, played by Chloe Grace Moretz. According to the Los Angeles Times, the cast is filled with actors with serious comedy chops, including Charlie Day, John Malkovich, Rose Bryne and Helen Hunt. C.K. is a master of mining comedy gold from his real life, and it looks like this could be the perfect setup for more of the high quality entertainment we’ve come to expect from him.

The Toronto International Film Festival runs from September 7-17 so we’ll definitely be keeping an eye out for more information, plot details, and reviews of the project.

TAGSDaddy I Love You Louis C.K.