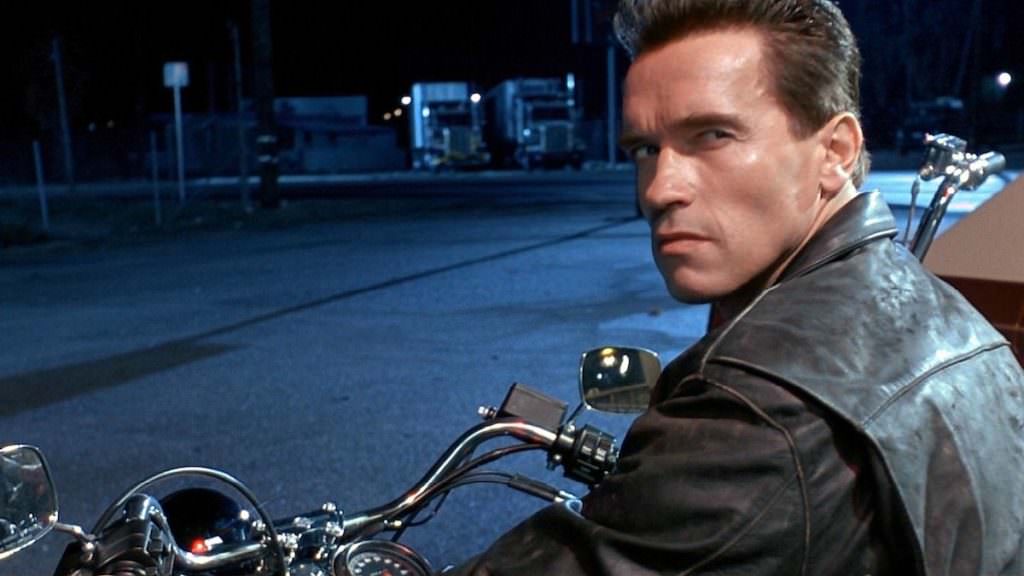 Looking Back at the VFX of Terminator 2: Judgement Day

The 1980s were a pinnacle for practical effects, but CGI was still in its infancy by the time Terminator 2: Judgment Day was released in 1991. James Cameron is one of the most successful filmmakers of all time, but also tops the list for one of the most pioneering. Terminator 2 is being re-released in 3D and VFXBog did a super deep dive speaking with the effects team about what it took to make the film. A good deal of the technology needed to bring Cameron’s vision to life didn’t exist yet and the visual effects team, led by supervisor Dennis Muren, had to develop brand new computer graphics.

The article features more than a dozen members of the legendary VFX group ILM who were behind the classic android film. Computer graphics software developer John Schlag recalled what a major challenge it was from the start.

“On my first day at work, I came in the door, they sat me down, and they showed me the storyboards. I’d point to a page and say, ‘Oh, well that looks interesting. How are you going to do that?’ And they’re like, ‘Oh, we don’t know yet.’”

The team developed a grid system that was used on actor Robert Patrick. The effects were later digitally painted onto his performance developing an early motion capture system.

The advancements were really major and propelled visual effects into the new century. There was the T-2000 that came up through the hospital floor, melting through the prison bars, and all of the molten metal that morphed into new objects. If you’ve forgotten how many different effects there were, it’s worth a rewatch while keeping in mind that most of these techniques didn’t even exist before production started.