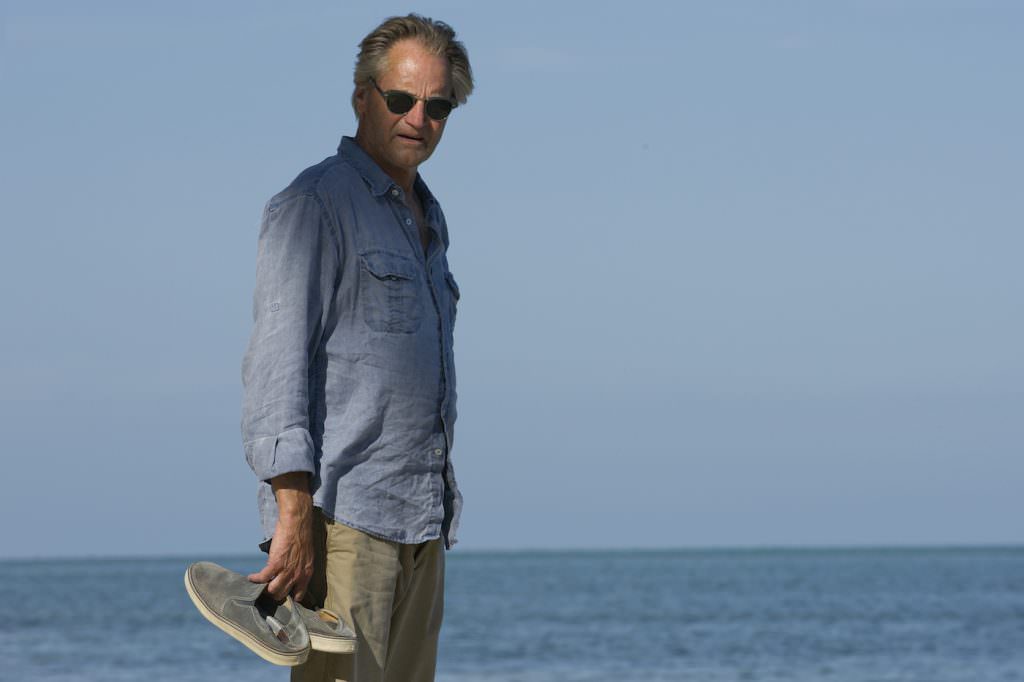 Sam Shepard, age 73, has died from complications due to Lou Gehrig’s disease at his home in Kentucky. It is hard to measure Sam Shepard’s impact on contemporary art, performing and otherwise, for several reasons. He was a prolific worker, yielding a vast array of award winning plays, short stories, film scripts, and memorable performances over his lifetime.

One cannot precisely say what Shepard is best known for. He co-wrote for Bob Dylan’s film Renaldo and Clara, but began his lengthy acting career a couple years later in Terrence Malick’s Days of Heaven. He would go on to receive Oscar and Emmy nominations for his performances in later productions. He wrote 44 plays, many receiving critical and popular acclaim. Buried Child – perhaps his best known play, as it was pioneering in both style and content – won a Pulitzer in 1979. When the play was staged on Broadway, it received numerous Tony nominations, among them Best Play. He also wrote for screen, co-authoring films such as Paris, Texas, which went on to win the Palme d’Or at Cannes in 1984. His talent was undeniable, and the body of work he leaves behind is as deep as it is broad.

Perhaps, however, it is the small ways in which Shepard carved out a place for himself in individual lives that does him the most credit. After all, many of his most lauded works placed the struggles of singular people and mundane, problematic families under the microscope. To people with a background in stage performance – myself included – Shepard is a cornerstone of the canon that is used to train them. Across my first year in a college conservatory drama program I wrote a lengthy analysis of Buried Child, built set pieces for a performance of Fool for Love, and ran lines with actor friends who were performing scenes from his works.

More than serving as an abstract embodiment of success to strive for, Shepard is a fundamental source of nourishment for tomorrow’s creators. Though his body of work – on page, stage, and screen – remains, he will be sorely missed. So here are three hundred and eighty one words for a man who loved them, elevated them, and imbued them with the power to stay with us, long after we have turned the final page.