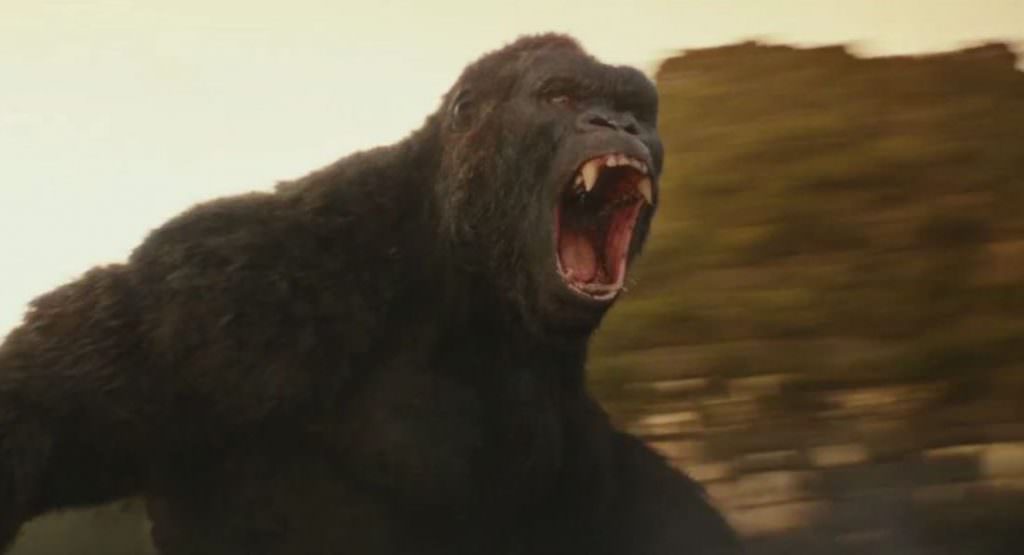 Seeing our favorite monsters come to life on screen gets more incredible each year as technology makes them bigger, scarier, and more realistic. King Kong is one of the most sympathetic monsters to stomp onto movie screens since Frankenstein. Sometimes enemy, other times hero, Kong often displays human emotions and can be both fearsome and gentle. The overgrown gorilla has evolved through many iterations since his original 1933 appearance. The visual effects masters that developed Kong for Skull Island at ILM released a video showing how he was created from hair to heart.

Creature model supervisor Lana Lan explains why it was important for Kong to be more than just an ape and how the design incorporated human elements to connect audiences to the character. The process started with some really incredible concept art that was developed into super detailed digital models. The team even reached out to a zoo to study live gorillas.

Kong’s design wasn’t just skin deep. Animators started with the ape’s muscle structure and built up from there. Spoiler: there is a job at ILM called “Lead Fur Groomer.” The position on Kong: Skull Island was held by Gaelle Morand and she’s pretty incredible tackling more than 70 million hairs that had to be believably clumped and matted. Kong also gets into a few fights in the film and animators had to account for every single scratch on his skin.

Actor Toby Kebbell played Kong for motion capture so that animators could recreate the perfect expressions. Once the character was fully built, artists them have to place the legendary monster in a realistic environment and the two have to interact together in a believable way.

Check out the video below to see how it all came together for the final film.