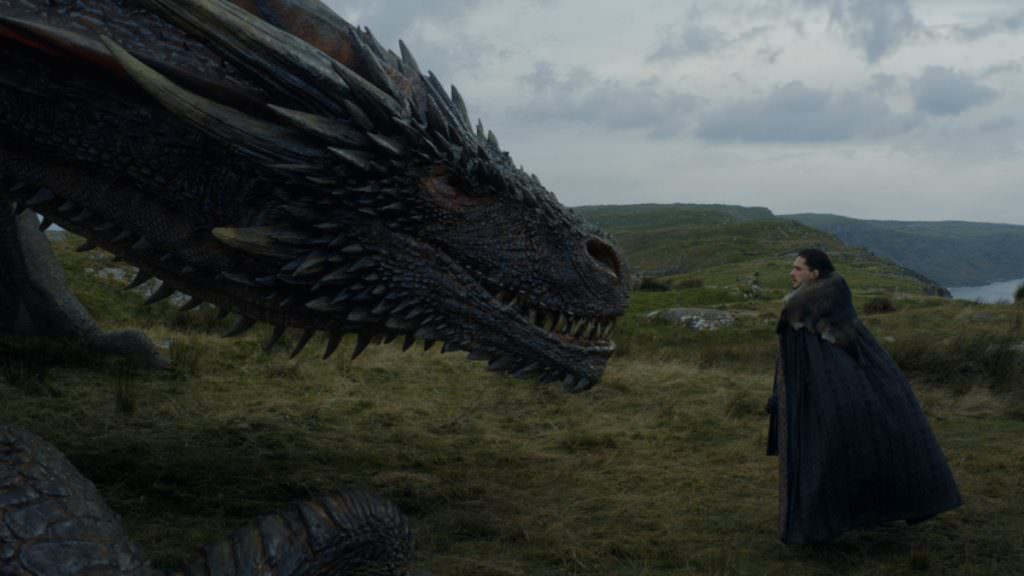 One of the most beloved prophecies in Game of Thrones is the one in which three dragon riders will mount Drogon, Viserion and Rhaegal and fly them in the war against the White Walkers. With Dany surely flying Drogon, that leaves two open spots, and fans have long assumed those would be filled by Jon Snow and, possibly, Tyrion Lannister.

We had already seen this tender moment between Tyrion and Dany’s dragons in episode 2 of season 6, which led many people to believe that Tyrion really did have some Targaryen in him. In last night’s episode “Eastwatch,” we finally saw what so many folks have been waiting for; proof that Jon Snow has a connection to Dany’s dragons (he is the son of Rhaegar Targaryen and Lyanna Stark, after all) when he meets Drogon face to face. Not only does Drogon seem compelled by Jon, he even lets the King of the North pet him:

Here is a close-up image of Drogon seeming to know Jon Snow, or at least sense that Jon’s a friend: 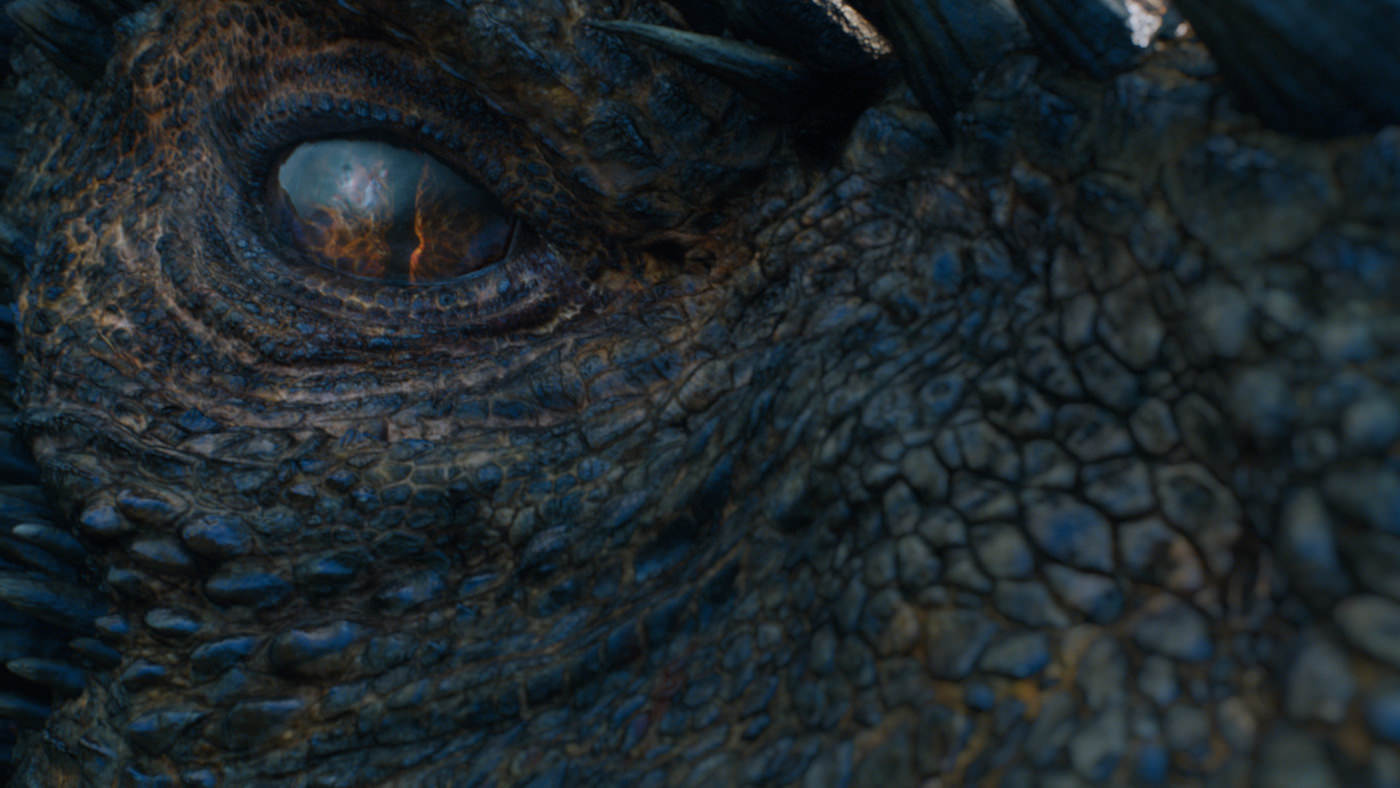 For Dany and Jon Snow, the connection to the dragons makes perfect sense, but what about Tyrion?

There’s lot of stuff in George R. R. Martin’s books, and in the show, that hint at Tyrion’s possibly being a Targaryen. The main point is how the Mad King Aerys always had something for Tywin Lannister’s wife, Joanna, and the timing is such that the two could have been together a little less than a year before Tyrion was born. Then there’s the odd symmetry between how Tyrion, Dany and Jon Snow all came into this world; their mothers died during childbirth. Finally, in the scene between Tyrion and the dragons that we linked above, he talks about how he’s always been obsessed with dragons, and even dreams of them.

While Game of Thrones rarely, if ever, gives you the plot point you’ve been longing for, thus far, the theory that Dany, Jon and Tyrion are your three dragon riders looks pretty solid.