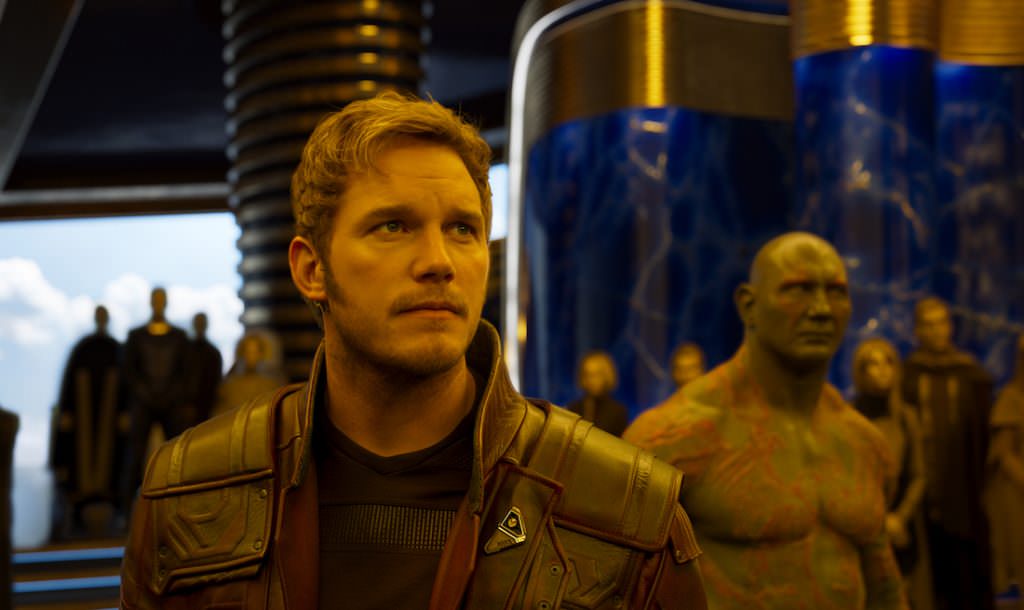 In a Facebook Live promotion Guardians of the Galaxy Vol. 2 coming to home video, director James Gunn revealed that the Guardians may be the key the future of the Marvel Universe. So far, the series has been pretty heavily focused on the Avengers with the Guardians are doing their own thing. They will all finally unite, however, in Avengers: Infinity War for the supersized battle against Thanos.

The entire modern MCU was spawned by Iron Man in 2008, followed by solo movies for future Avengers including the Hulk, Thor, and Captain America. This era has been described by Marvel as phase one. Now in phase three, the Avengers as we know them are expected to dissipate after the yet unnamed Avengers 4 following Infinity. So the question has been what will come next for the franchise that has an extensive comic collection to pull from?

Gunn confirmed in the spring that he will finish out the Guardians trilogy with Vol. 3. After answering fun character related questions, a clever fan asked if we would see intergalactic police officer Nova in future films, which led to a major reveal.

“Yes, definitely. Nova comes up occasionally as someone we might use. One of the things I’m doing with creating Guardians of the Galaxy Vol. 3, it will take place after the next two Avengers movies and it will help to set up the next 10, 20 years of Marvel movies. It’s going to really expand the cosmic universe. We’re going to be setting up new characters. It will be the last movie of this version of Guardians of the Galaxy.”

Guardians 3 doesn’t yet have a release date, but will have to fall after the Avengers 4 premieres in 2019, allowing it to pick up the action. That’s a lot of planning, so for now just rejoice that Guardians of the Galaxy Vol. 2 is available on digital and Blu-Ray, and the next Marvel movie, Thor: Ragnorak, hits theaters November 3.