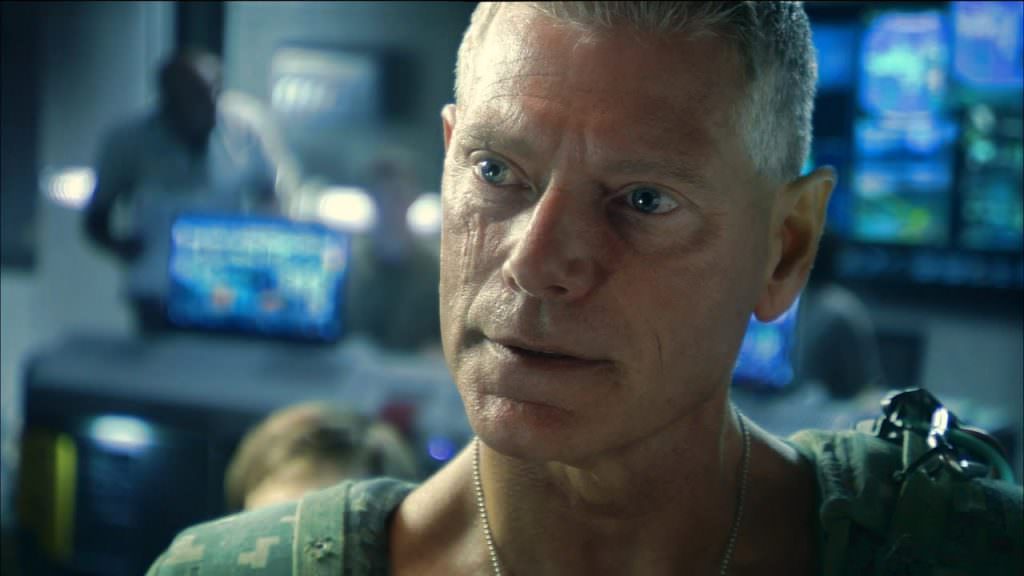 One might not exactly call a December 18, 2020 release date “upcoming”, but that is indeed when the long awaited sequel to Avatar will be landing in theaters. James Cameron, the director and mind behind the series, has not been sitting idle for the better part of a decade that has passed between the first film’s release and now. Rather, he has been plotting out the whopping four sequels that will round out the five film series, which he revealed in an interview with Empire.

Rather than treating each film episodically, the five films will build on each other to eventually reveal one immense and central story. To that end, each of the films will retain the same characters, simply reframed in light of new places, new characters, and new situations. Cameron recently revealed the Stephen Lang, who played villain Quaritch will, in fact, remain the villain through the remaining films. There will be no revolving door of bad and badder guys, unlike what audiences have come to expect from families of films like this one will be. Get a refresher on the scene-stealing Lang below at the 28 second mark, bearing some nasty scars and a serious vendetta against the Na’vi.

Cameron credits Peter Jackson, who was behind The Lord of The Rings films, as the inspiration behind this massive narrative undertaking. Yet he insists that each film for the Avatar series will feel complete in and of themselves. And while Cameron’s plans for these sequels sound extreme, I’m sure these coming features will be just as jaw-dropping as the first film was.

Avatar was technologically groundbreaking ten years ago. With filmmaking technology evolving at an incredible rate, it is hard to imagine just how far Cameron will take us to with these kinds of advances behind him. No doubt, it will be well beyond our wildest expectations.