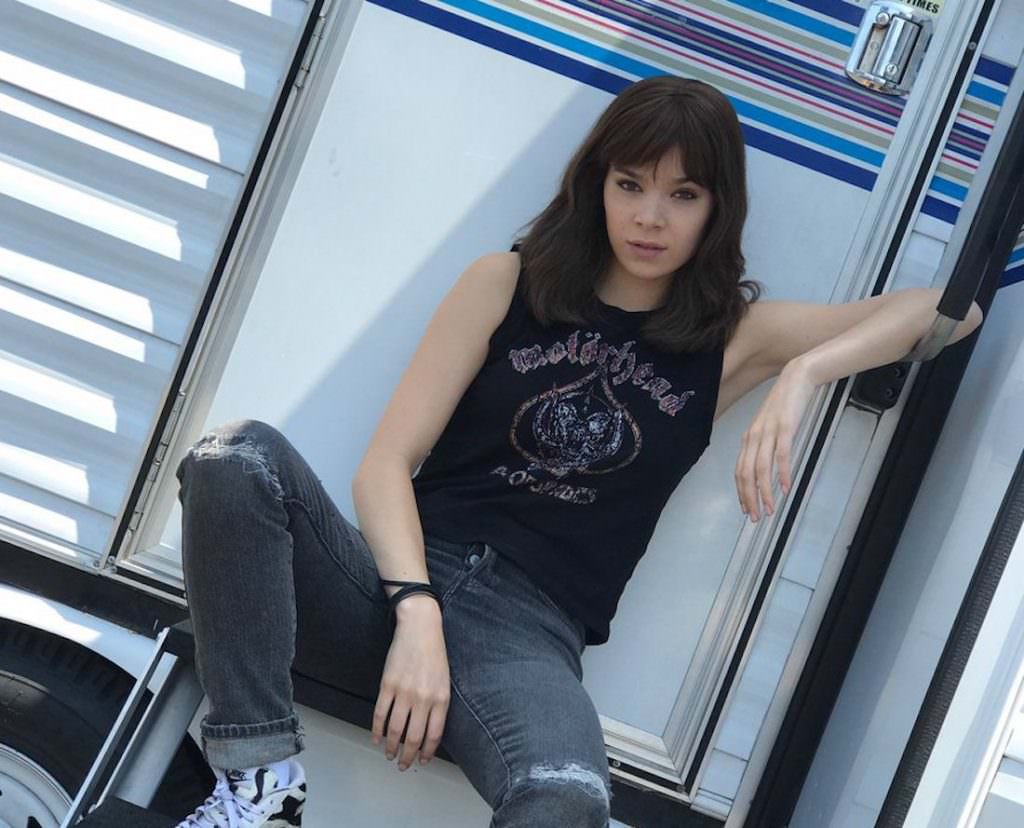 Here’s the First Image of Hailee Steinfeld in Bumblebee Spinoff

Kubo and the Two Strings filmmaker Travis Knight is tackling Paramount’s first Transformers spinoff, Bumblebee, and his star Hailee Steinfeld has debuted the first look on Twitter. Playing Charlie Watson, Steinfeld’s character is a teenager in 1987 California when she discovers a beat-up Bumblebee and helps put the lovable Autoboat back together again, thrusting herself in the middle of some serious adventure. This is Knight’s first turn directing live-action, and it’ll be interesting to see how he adapts his prodigious skills to a film that’ll require a hefty amount of CGI.

Producer Lorenzo DiBonaventura told Collider that one thing Knight doesn’t have to attempt is to make a Bumblebee movie that’s like a Michael Bay Transformers movie. Instead, Paramount is looking to take a different path with Bumblebee, a fan favorite. Here’s what DiBonaventura told Collider: “There are dramatically less Transformers. We hired purposefully Travis Knight, who is a very distinct filmmaker. You can’t compete with Michael—you’re gonna lose. And also I think the audience wants something different all the time, let’s keep them interested. They’re gonna get a very emotionally complex story, a very tight story in terms of its location and in terms of its storytelling.”

While it’ll be a while until we have any sense just how different Knight’s film will be, we can at least be sated with this image of Steinfeld, looking appropriately ‘80s. 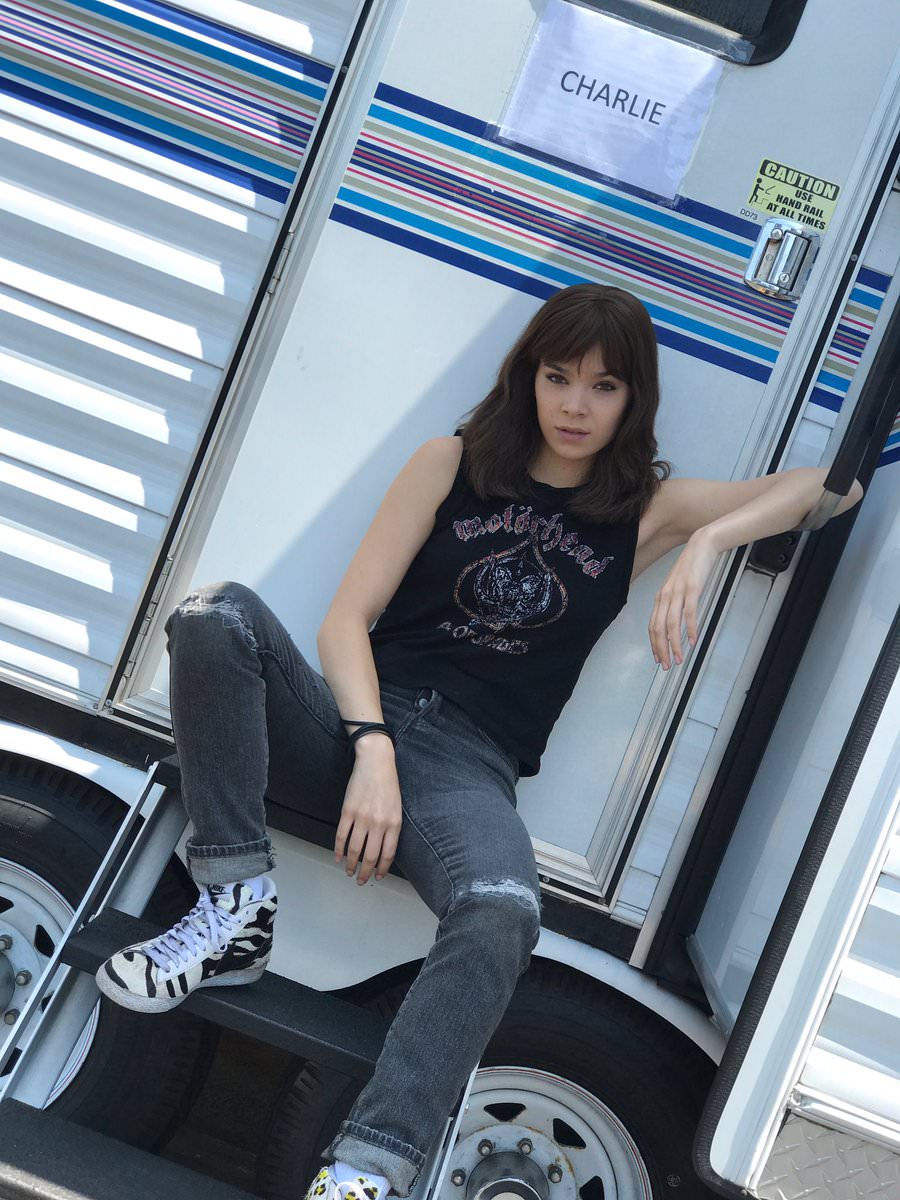