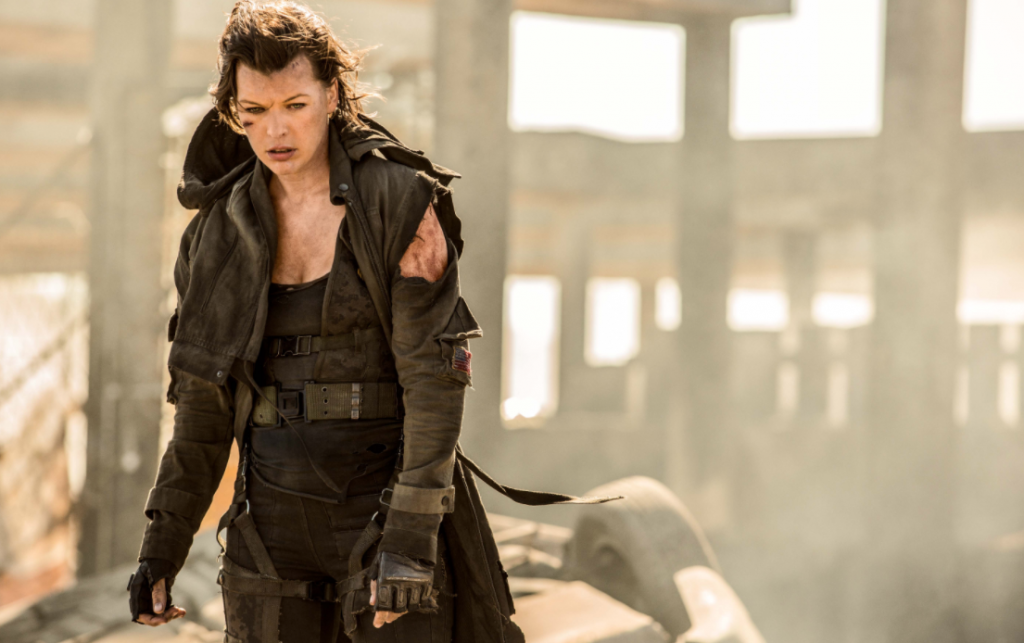 For fans of Guillermo del Toro’s two Hellboy movies, you’re probably cautiously excited about the Hellboy reboot. First announced this past May, Hellboy: Rise of the Blood Queen may be missing del Toro and Hellboy himself, Ron Perlman, but it does have comics creator Mike Mingola co-writing the script for director Neil Marshall (The Descent), along with scribes Andrew Cosby and Christopher Goldne. Then we found out that Stranger Things standout David Harbour will be playing the titular comics character. So far so good. Next up was the news that the great Ian McShane will be playing Professor Broom, and now, they’ve managed another casting coup; Milla Jovo may be the Blood Queen herself.

Deadline reports that Jovovich will be joining the cast, and there is possibly no other actress around with her sci-fi credentials. Jovovich has played  Alice in the Resident Evil series, as well as major roles in Luc Besson’s The Fifth Element and Kurt Wimmer’s Ultraviolet. This time around, Jovovich will get to don the black hat and play the villain.

Screenwriter Aron Coleite, a staff writer on the upcoming Star Trek: Discovery TV series. is working on the latest draft of the script. Hellboy: Rise of the Blood Queen is tentatively scheduled for a release sometime in 2018.