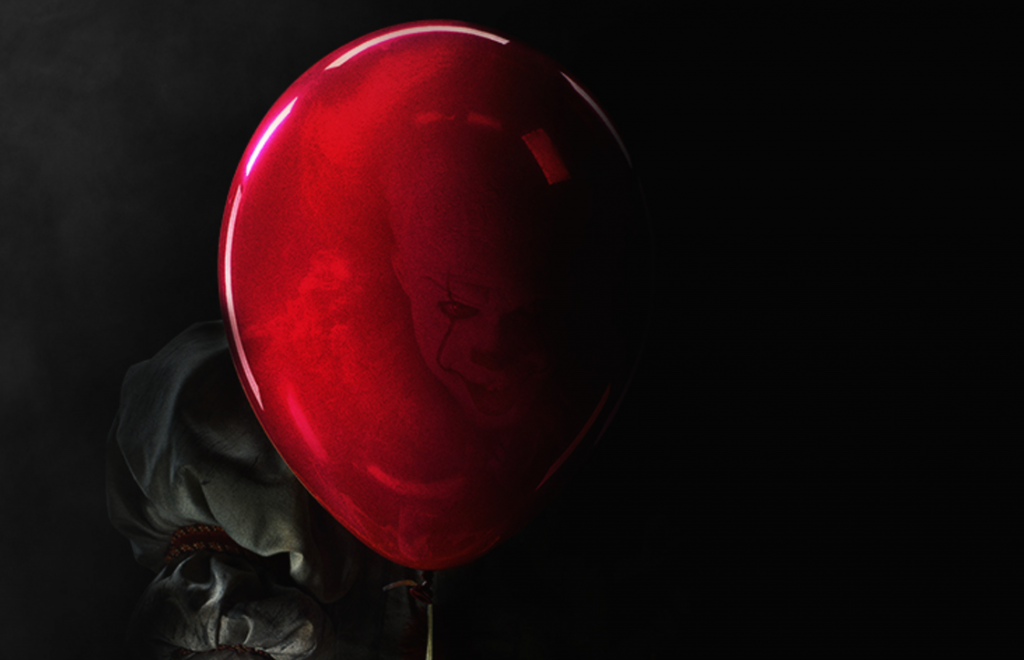 Go Inside It‘s House of Horror at 29 Neibolt Street

While you await the September 8 premiere of Andy Muschietti’s It, fans of Stephen King’s iconic horror classic who live in Los Angeles have a special, creepy opportunity on their hands—they can tour the house on 29 Neibolt Street, where so many of the terrifying moments in It occur.  In King’s novel, the Losers Club, our teenage heroes, find themselves at 29 Neibolt Street, a crumbling, abandoned house near the trainyard. It’s beneath the front porch that Eddie Kaspbrak first encounters the shape-shifting It, which was in the form of a homeless leper and its familiar Pennywise the clown. Members of the Losers Club return to the house later, only to be chased off by It, this time in the form of a werewolf.

For those living in the L.A. area or visiting, the house will be open until September 10th, from 11am-11pm. While online reservations are sold out, you can still show up and get in via the standby/walk-up line. Admission is free. You have to be 18 to enter, and once you do, you’ll be guided by “Georgie” through the 5,000 sq. foot house, going room-by-room (in a group of seven, like the Losers club) through an immersive film experience, with authentic set props from Muscietti’s film. The surprises will include pneumatic machines, live actors, animatronic beings, and state of the art lighting, audio, and video. Be warned, the experience includes jump scares, frightening sounds and images, holographic horrors, and sudden movements.

Here’s a sneak peek at the house: