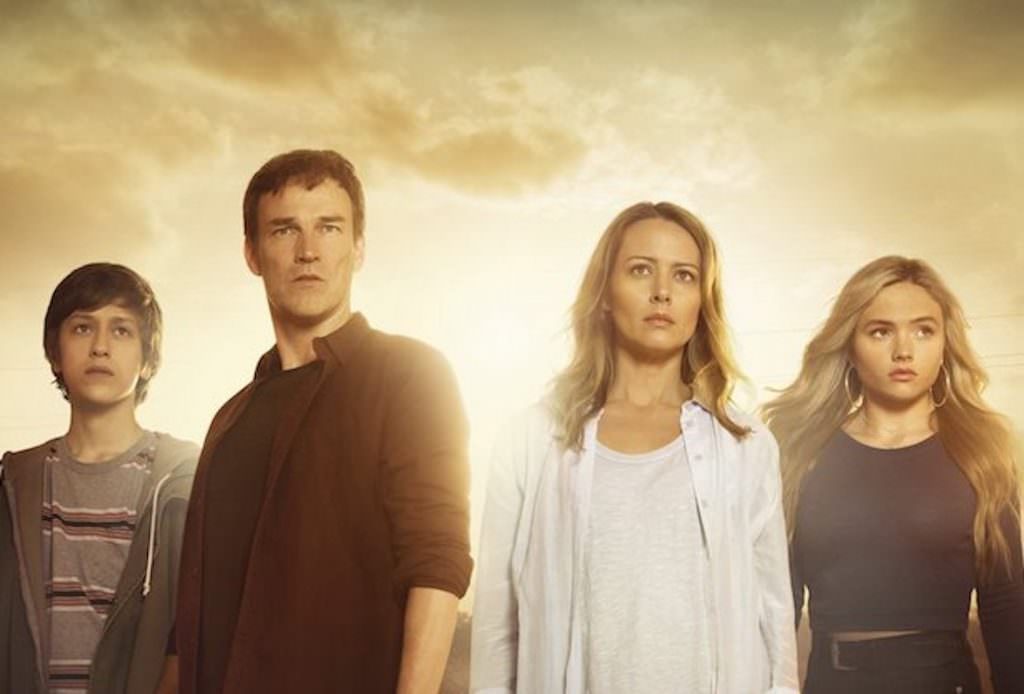 If you want to drive yourself crazy, try to figure when things happened within the X-Men universe. The films themselves have memorably juggled and re-jiggered timelines, so much so that DenOfGeek created this nifty guide, which helps break down on which timeline the various films exist on. Even with DenOfGeek’s thorough guide, it’s still pretty confusing, and things are hardly made more clear with the addition of the X-Men related TV shows we now get to enjoy.

In FX’s trippy, wonderful Legion, the show feels as if exists on a completely singular timeline, befitting the central character’s mental issues (David Haller, played by Dan Stevens) and the resultant jittery, amped up narrative. On Fox’s The Gifted, the timeline is, once again, hard to parse, especially considering the X-men themselves don’t seem to exist within the show. BirthMoviesDeath suggests that The Gifted might take place somewhere between X-Men: Days of Future Past and Logan (perhaps no other X-Men film has offered as bleak a situation as Logan presents for the future of mutants). As they point out, showrunner Matt Nix calls the X-Men’s absence in The Gifted “one of the central mysteries of the show.”

In the new teaser below, The Gifted, titled “Family is the Ultimate Power,” the seeming disappearance of the X-Men and the Brotherhood is stated out loud, and the action is set around a single family, and their struggle to co-exist despite the fact that the teenage children are mutants. Perhaps at some point during the show the family’s story will intersect with the larger X-Men world. Until then, one thing you can count on is that their mutant children will suffer, and so, too, will those that try and do them harm.