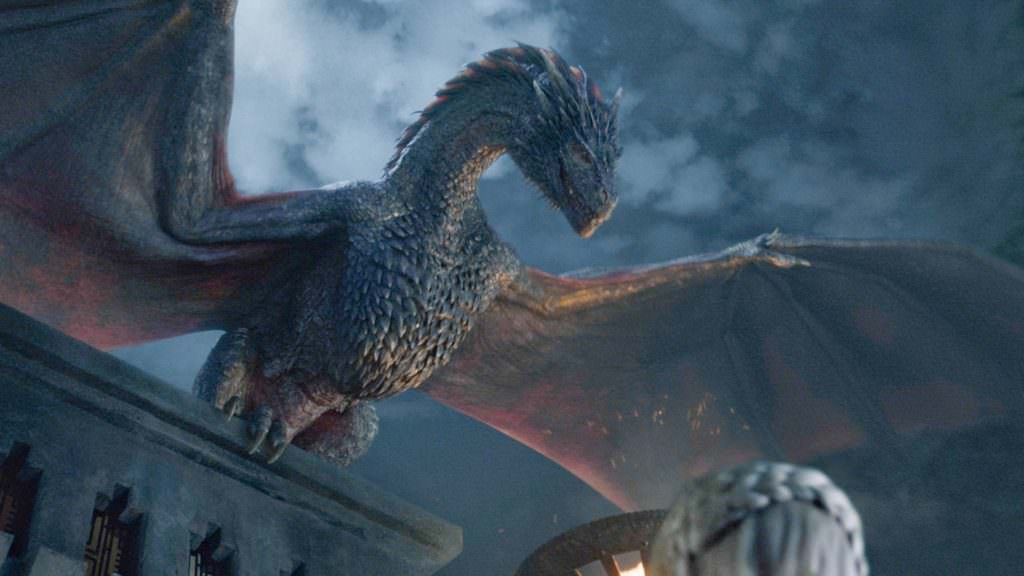 Even fans would probably agree that it’s for the best that the world of Game of Thrones does not actually exist. Between imminent threats like dragons and Cersei, the unforgiving landscapes featured can often seem like non-threats in comparison. But those who really cling to the details George R. R. Martin includes in his descriptions – and those with expertise in geology – will tell you the geography of Game of Thrones is a dangerous, and key part of the Song of Ice and Fire series.

Miles Traer, a geological data scientist, recently applied modern knowledge of rock formations and tectonic activity to a piece of realm mythology: the Doom of Valyria. Known primarily as the event that caused the near-complete extinction of dragons, as well as a tremendous loss of magic-based knowledge, the Doom would have taken some serious geological upheaval. 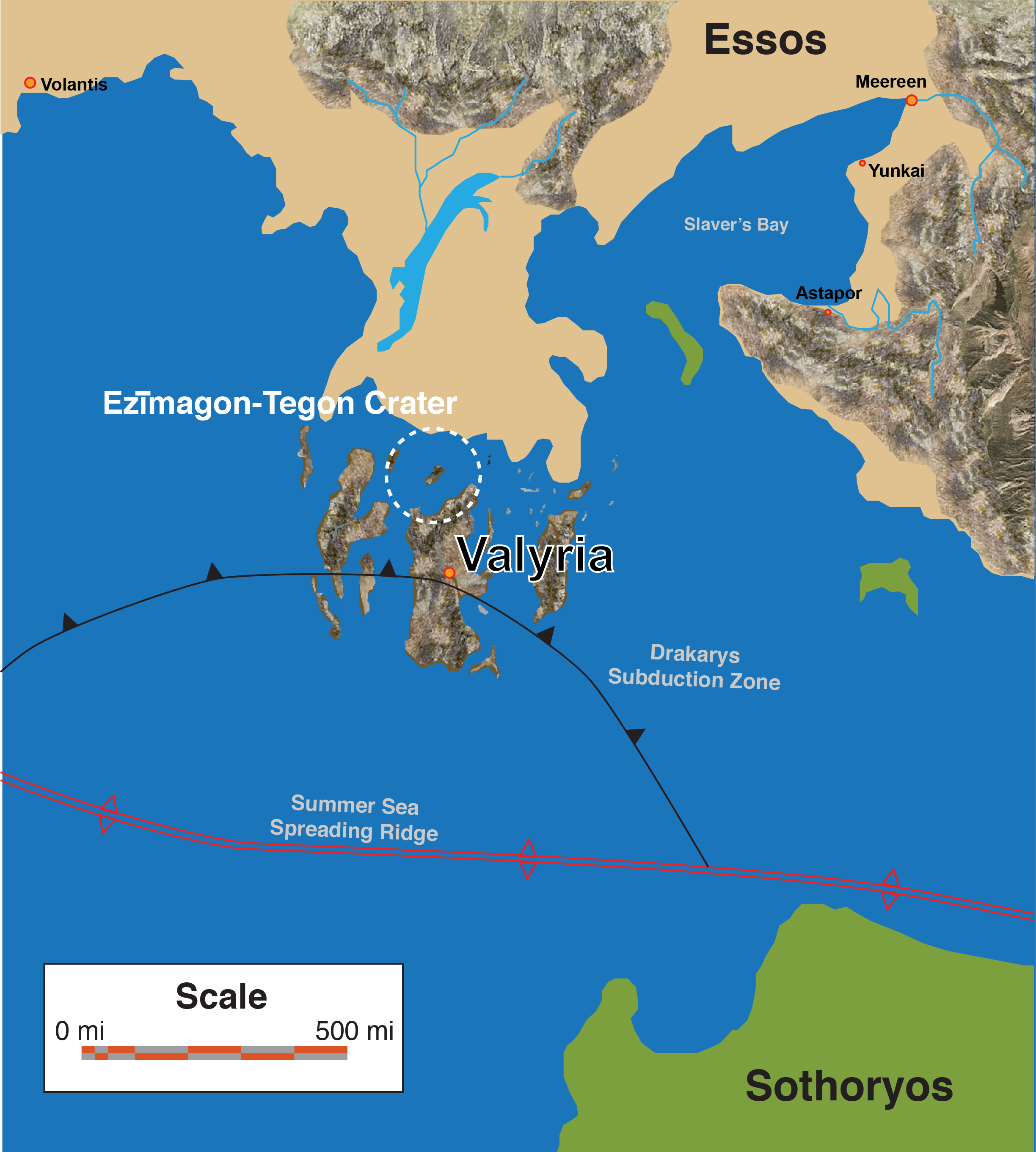 While some believe the obliteration of Valyria was due to mismanagement of magic, others cite a more practical source. Valyria was located within the vicinity of a range of volcanoes, known as the Fourteen Flames. Traer believes that, based on accounts of regional tsunamis found in the books, one initial volcanic eruption within this range may have triggered a series of volcanic explosions, which would account for the booming noises heard across the land. Traer looks to our own geological history by way of explanation:

Yet while this theory accounts for some aspects of the Doom, these volcanic eruptions would not have been enough to effectively shatter the Valyrian peninsula. To explain this, Traer turns to the impact of a massive meteor. While the specifics of the timeline are dicey, the Doom is a tale passed down through oral tradition, and therefore might not be a good source for accurate details regarding things like realistic time measurements. No matter the explanation, these theories are as real as the world of Game of Thrones can get, thanks to the work of expert fans like Miles Traer.