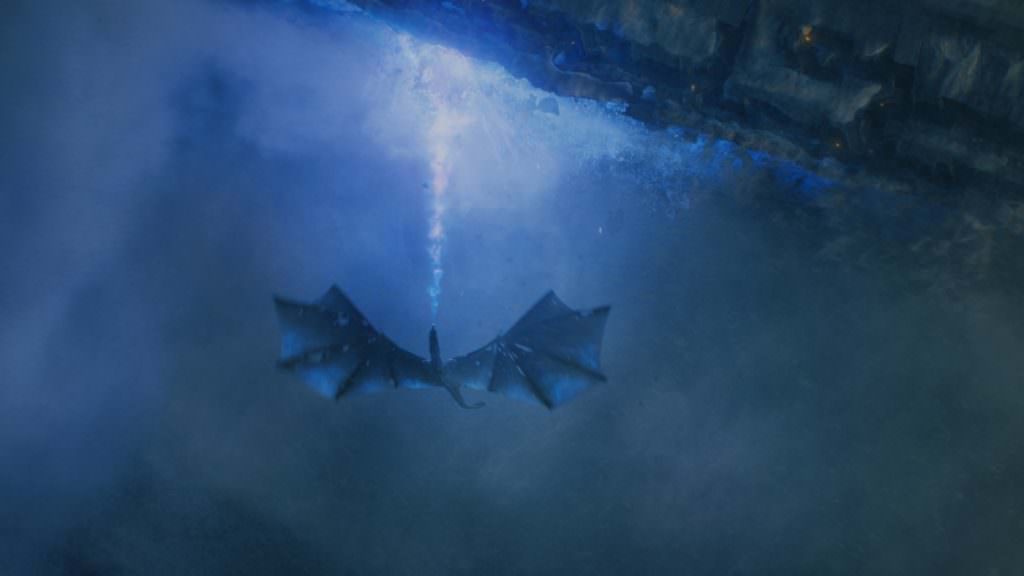 After last night’s season finale, we are left with many questions. For better or for worse, we have time to mull these over while the army of the dead marches closer—the 8th and final season might not air until 2019.

About that last scene…

Tormund… Beric… you OK? We did catch a quick glimpse of our favorite red headed Wildling and Second Favorite resurrected Brother Without A Banner running from the top of the wall as the new and not improved Viserion, now capable of blue-fire (?) wreaked havoc. But is this enough to assume they survived the fall of the wall altogether? It would be a tough pill to swallow if we’re to find out they joined the army of the dead, but we put nothing past this show. Yet one assumes characters of their import would deserve a better death than one off screen.

And again, Viserion’s new blue-fire breath – does it burn? Freeze? Have a radioactive effect?

On the Dragon and the Wolf… 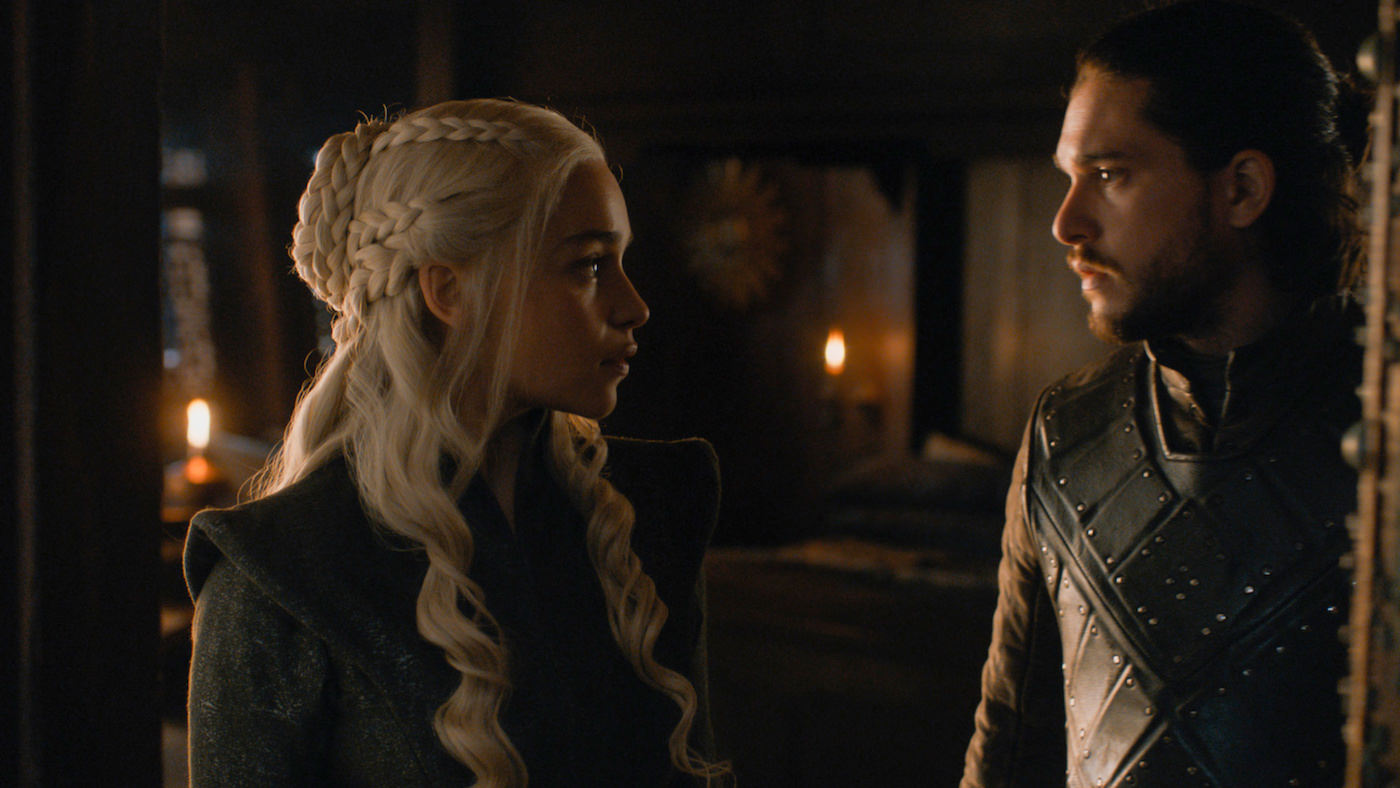 So we’re OK with incest now? The Dragon Queen and King of the North finally joined forces (beyond the battlefield) and the scene brought both satisfaction and concern to fans everywhere. As the two are seen in bed together, Bran and Sam (thanks to Gilly!) confirm the history of Jon Snow – who is not Jon Snow, but actually Aegon Targaryen, aka Dany’s nephew, aka the true heir to the throne. Tyrion looks on, stressed out – is this because this distraction could cloud Dany’s judgement? Or is there more to his concern? The main question remains – what will come of this? Will the witch stand corrected, as Jon hinted at, and Dany will become pregnant? Or will we see the prophecy start to come true, and, “when the sun rises in the west and sets in the east, when the seas go dry and mountains blow in the wind like leaves,” Dany will bear children (and Khal Drogo returns?!)? Either way, when Dany and John realize they’re related, things are sure to get awkward fast. 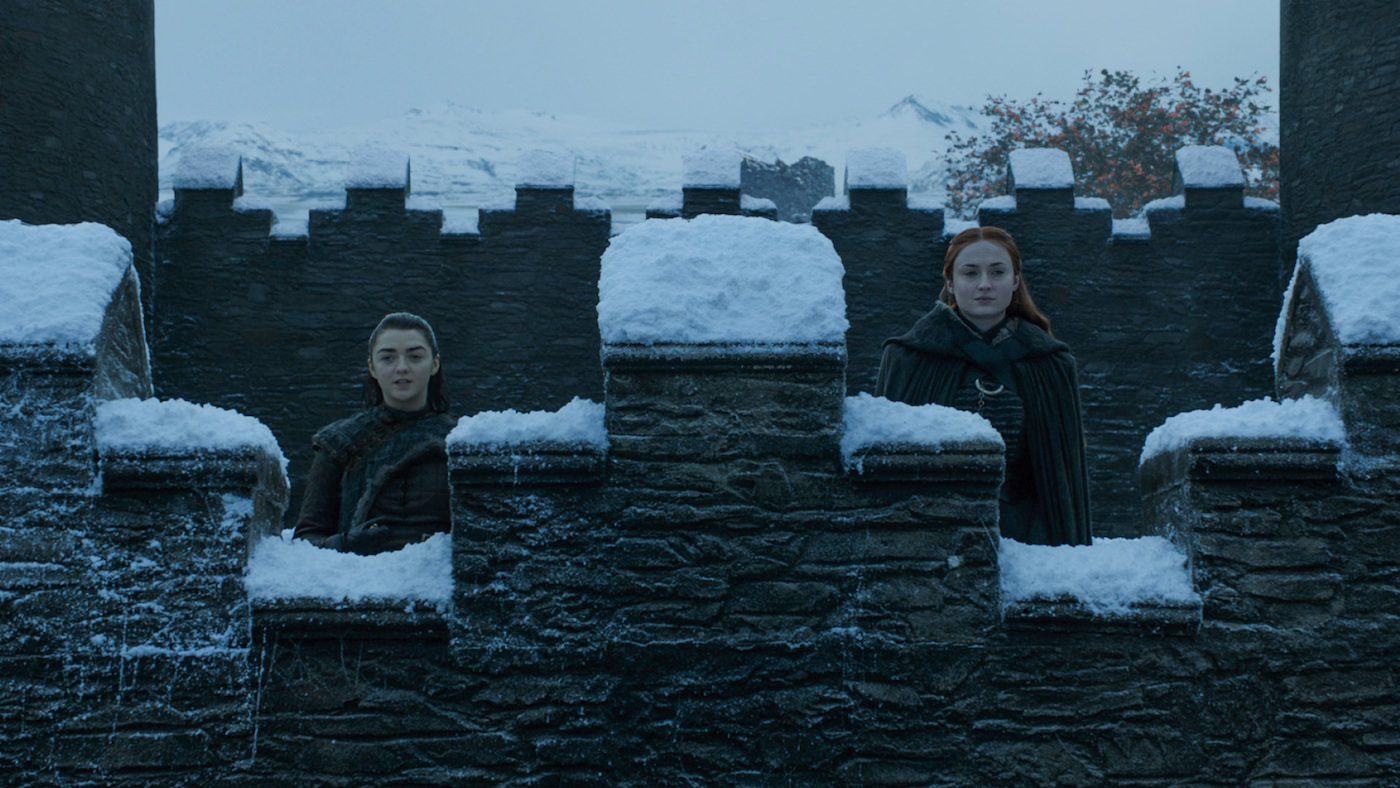 We’re glad the Stark sisters weren’t fooled by Littlefinger’s games, but at the same time, we wonder how they so brilliantly discovered all his crimes and schemes? Do we assume Bran swooped in to share his knowledge of the past? Was Sansa playing catch up behind the scenes this whole time and Arya, who already suspected Littlefinger was up to no good, pushed her in the right direction? Nonetheless, the pack survived, we are grateful, and we’re sure Ned is proud.

On the Lannister Legacy… 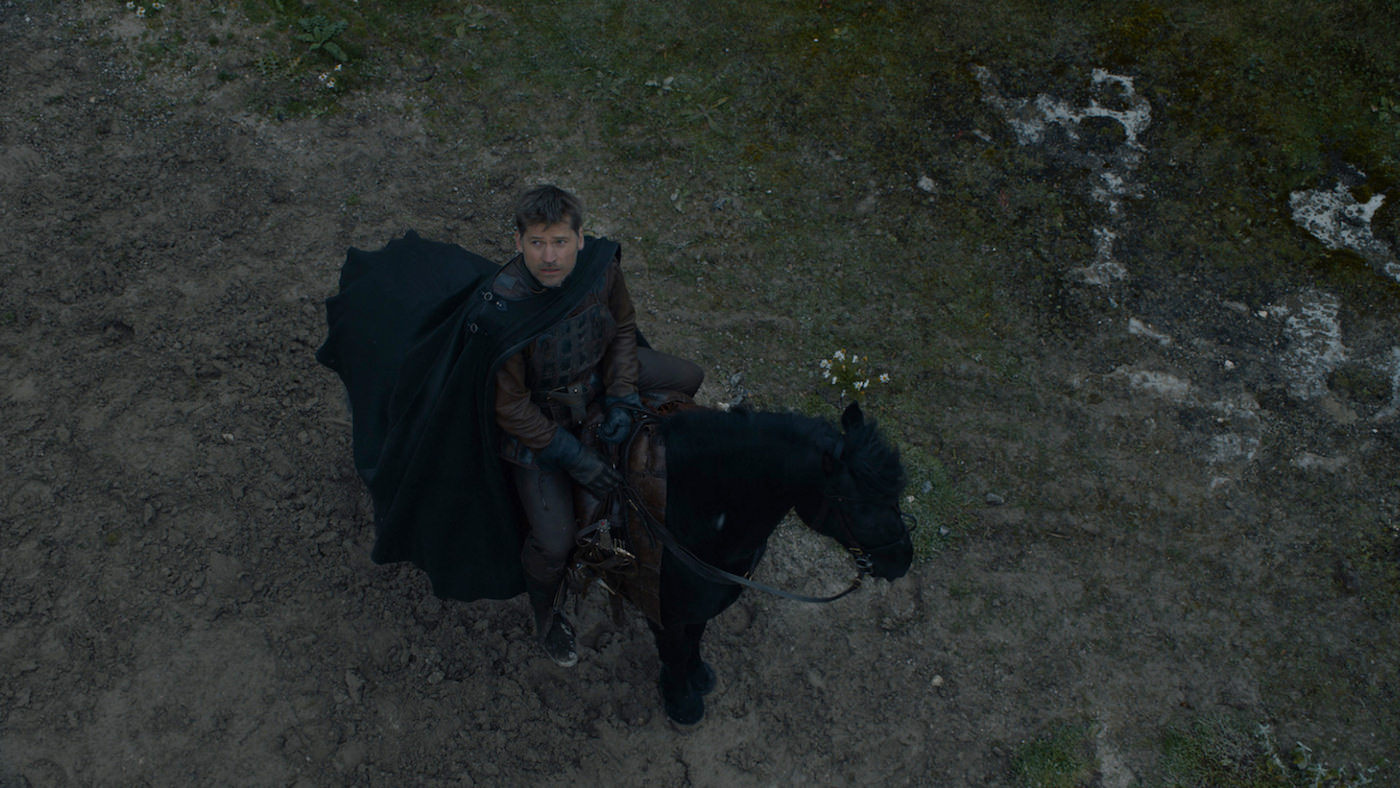 Is Cersei really carrying the future of House Lannister in her belly or is this all part of her lies and games to manipulate everyone? After the insanely tense meet and greet in King’s Landing, it is clear that Cersei is still sharp and deceitful as ever. Should Tyrion believe she’s pregnant, she could play to the family ties and win his sympathy. We didn’t see the last bit of their discussion and now we’re left wondering – how did Tyrion convince Cersei to come back? What else did those two discuss over his glass of wine?

Meanwhile, Cersei’s manipulation and lies finally got to her lover/brother Jamie. As snow falls on Kings Landing, we are left with Jamie riding North. Is he ready to fully turn on Cersei, and join his brother, Dany, Jon, and friends to fight the army of the dead? Is anyone coming with him? Will we witness an epic return to King’s Landing next season?

Finally, on the reunions we saw and the many to (hopefully) come… 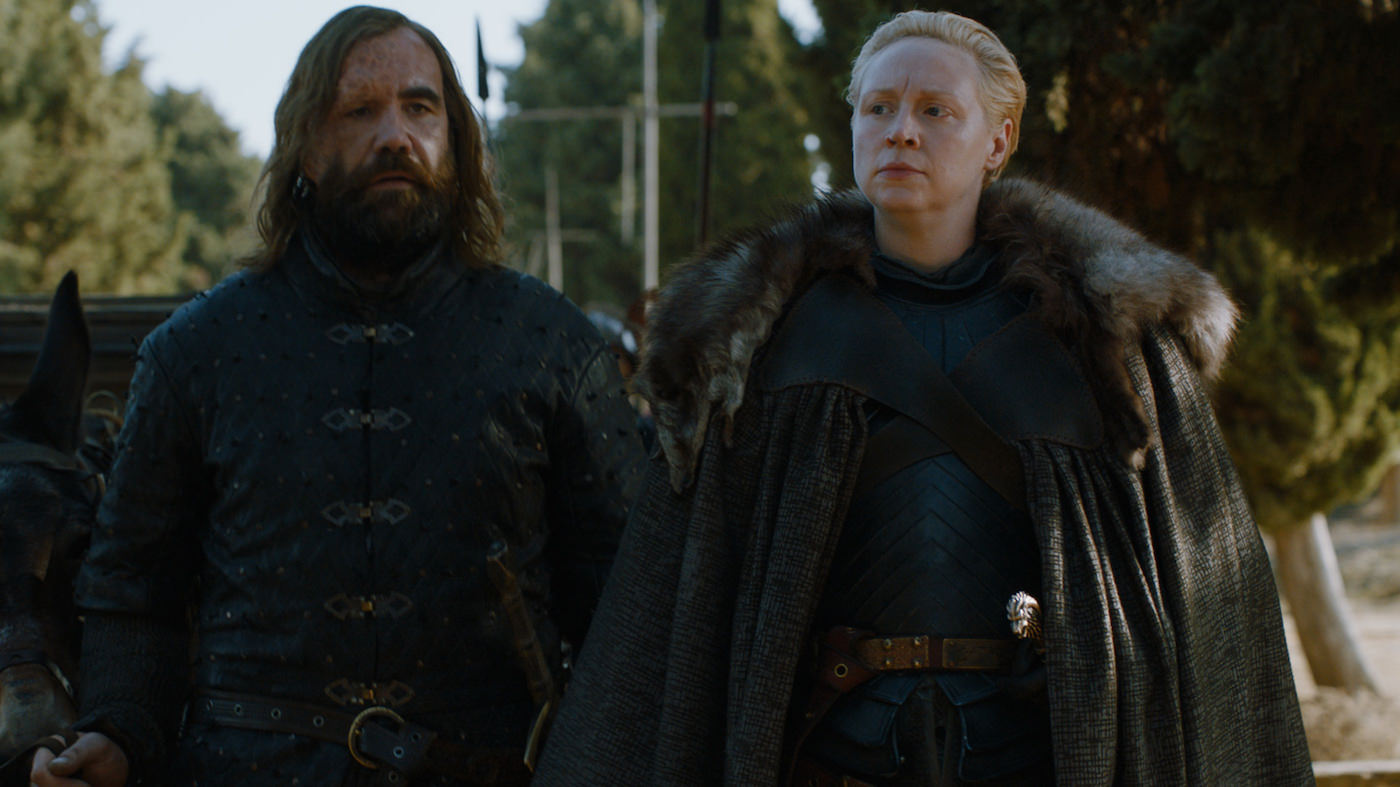 Will Theon actually manage to save Yara? Will Brien, the Hound, and their adopted assassin child Arya have a reunion in the North? When Jon returns and the Stark children are reunited, how will Bran tell Jon his story? Will Ghost return for this epic reunion as well? When will Drogon and Rhaegal “reunite” with Viserion? Will they be able to defeat their ice dragon counterpart? Or will the big war rid the world of dragons altogether?

While we anxiously await the final season, these questions remain. At least there’s time to re-watch the whole thing while we wait?