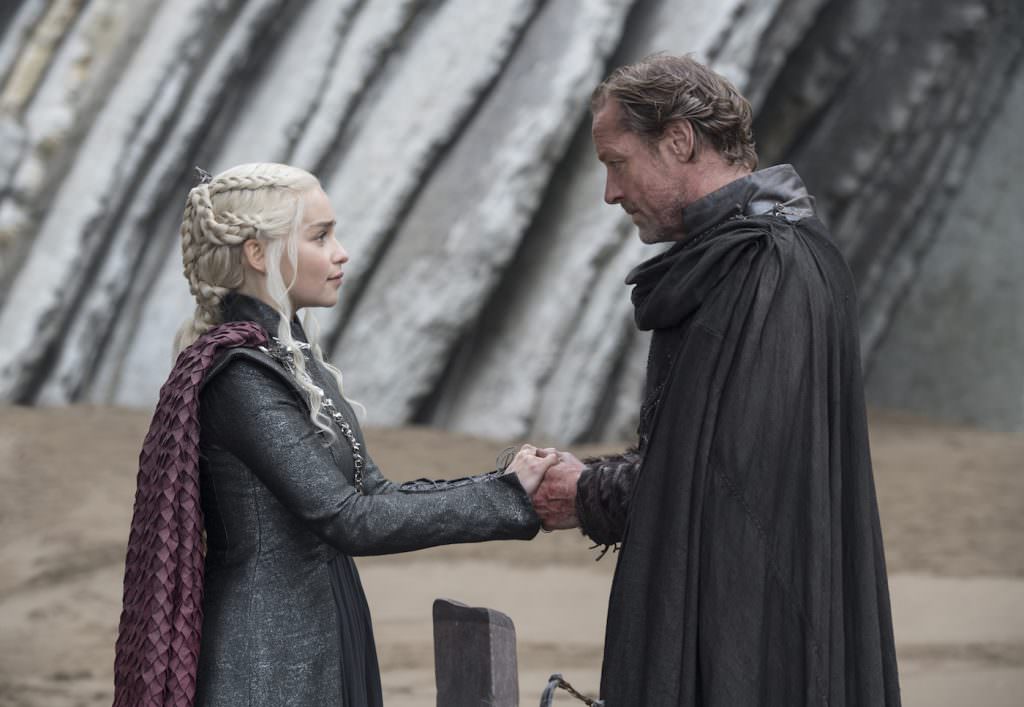 “Eastwatch,” the most recent episode of Game of Thrones, blew away previous records for viewership – not even including venues like online streaming and those that record the show to DVR. This season’s premiere saw 10.1 million viewers, a number that pales in comparison to the 10.7 million viewers that tuned in for Eastwatch.

Some are surprised by this hike in ratings. But any Game of Thrones fan worth their salt knows that the most explosive episode each season was always the ninth one, rather than the season finale tenth episode. With a condensed season of only seven episodes this year, it makes sense that fans are expecting the season-ending action to come sooner than it did before, something that might have pushed more fans to tune in this week.

Others wrote this episode off as mere prep for bigger things to come in the final two episodes of this season, especially considering Game of Thrones has long used the penultimate episode, be it “Battle of the Bastards,” “Baelor” or “The Rains of Castamere,” the second-to-last episode is always a ferocious hour of TV . This too is a mistake. There were several startling reveals and enough action to make the episode a standout in its own right. Those listening closely heard Gilly start to tell Sam about Rhaegar Targaryen’s annulment, something that implies Rhaegar actually married Lyanna Stark. If this is the case, then Jon could be a true heir – arguably, the most rightful one – to the Iron Throne, making Gilly’s seemingly throw-away line one of the biggest reveals in recent Game of Thrones history.

The increase in viewership, in short, is not unexpected. The series’ popularity has soared as it nears the end of its storyline, and will likely continue to grow. Just how high will the numbers climb? It’s impossible to say, but I wouldn’t put it past the powerhouse that is Game of Thrones to shatter records, and become the new gold standard in terms of television show success.