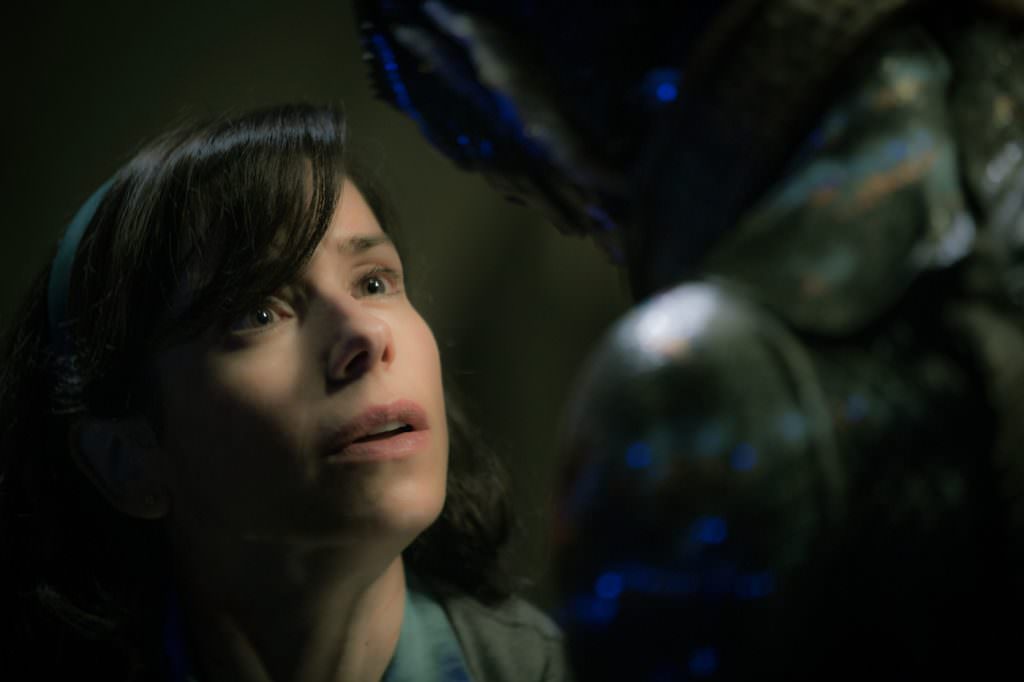 What other than looking to fall’s slate of Oscar-baiting films will get us through the dog days of summer (besides, right now, an air conditioned theater and a cherry coke the size of our head)? Of course it’s far too early for much buzz to build up, but we still know which of the big studio releases, coming out when the weather cools down, are on our personal must-see roster.

Murder on the Orient Express

The Kenneth Branagh-directed adaptation of one of Agatha Christie’s most iconic novels is the fourth film iteration of the detective drama, and looks to be one of the most lavish. Starring Branagh, Johnny Depp, Penelope Cruz, and Daisy Ridley, this moody, noir period piece comes out November 10th from 20th Century Fox.

Also opening November 10th, or the date for films which studios would like the Oscar committee to pay attention to, is this dark comedy from Fox Searchlight. With an Academy Award heavy-hitter team — winner Martin McDonagh directs, Frances McDormand and Woody Harrelson, winner and nominee, respectively, star — the film sees McDormand as a frustrated, grieving mother mourning the unsolved murder of her daughter go after the small town’s revered police chief.

Whether or not it winds up being Oscar catnip (though its revered predecessor did get two noms) Warner Bros.’ thirty-year follow-up to the original Blade Runner is one of the most heavily anticipated films of the year. Out October 6th, the sequel sees a new blade runner, Ryan Gosling, searching in what’s left of society for Harrison Ford’s character, Rick Deckard, missing for the past three decades.

Written by the Coen brothers and directed by George Clooney, as its title implies, Suburbicon brings audiences back to the ‘burbs — however, in this idyllic town, all is not well in the summer of 1959. Matt Damon stars in this dark, dramatic comedy, which like any Coen brothers’ film worth its salt, is rife with violence and deceit. Suburbicon opens October 27th, from Paramount.

Likewise headed back to the 1950s, albeit London rather than suburbia (hashtag MEGA, anyone?), is the second Paul Thomas Anderson-Daniel Day-Lewis collaboration, after There Will Be Blood. Opening at Christmas from Focus Features, Day-Lewis plays a London couturier catering to royalty and lesser members of British high society. Likely Oscar catnip, if There Will Be Blood is any indicator, with the added advantage of attracting buzz by dint of being one of the retiring Day-Lewis’s last films.

Paramount’s other big fall film this year is Darren Aronofsky’s latest psychological thriller, Mother!. With Jennifer Lawrence as the ingenue of choice and co-starring Javier Bardem (in addition to Michelle Pfeiffer, Ed Harris, and Kristen Wiig), we’ll be lining up for the September 15th opening date, and expect that awards shows will metaphorically be doing the same.

The Shape of Water

Finally, from Fox Searchlight comes Guillermo del Toro’s The Shape of Water. Opening December 8th, the film sees del Toro return to the sort of magical realism he brought to audiences with Pan’s Labyrinth. Sally Hawkins plays an isolated cleaning woman working in a secret Cold War-era laboratory, where she and a co-worker (Octavia Spencer) become deeply involved with the fruit of a clandestine experiment. Based on looks alone, del Toro’s latest should attract plenty of awards attention.