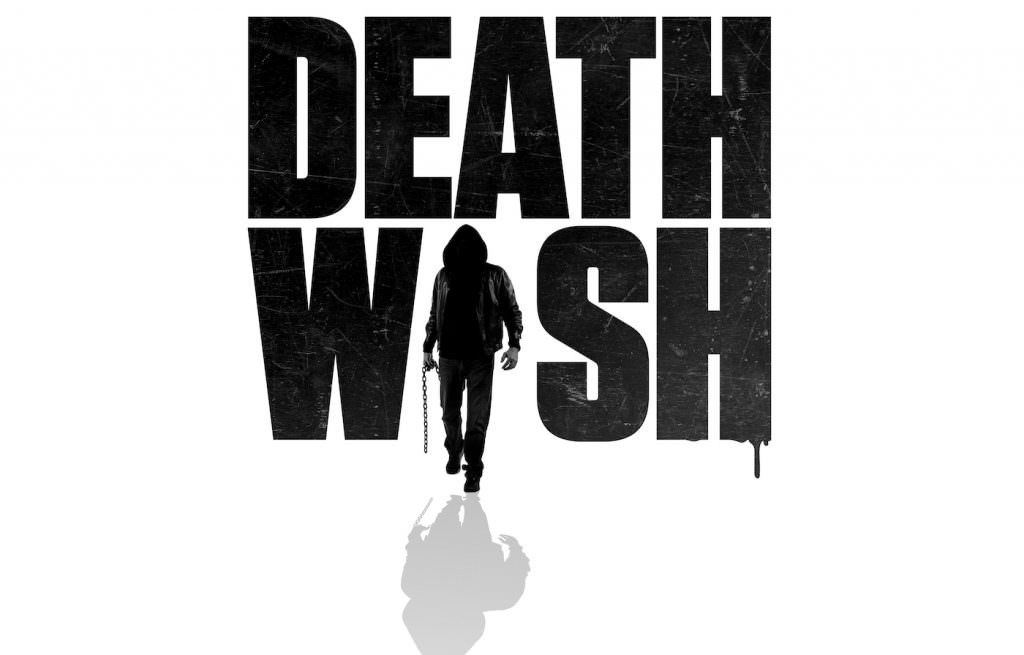 We can finally take a peek at the first trailer for Eli Roth’s Death Wish remake, starring Bruce Willis as Paul Kersey, a mild, liberal Chicago architect who essentially becomes the arch angle of death after his wife (Elizabeth Shue) and daughter (Camila Morrone) are the victims of brutal home invasion.

Director Michael Winner’s 1974 original starred Charles Bronson, and was enough of a hit that four sequels followed. Willis, no stranger to action films (he was once the undisputed king of them) is an interesting match for director Eli Roth, famous for his gory horror films like Hostel and Cabin Fever.

The trailer is much more in the vein of the original film and more recent revenge thrillers like the John Wick films and Atomic Blonde. The film was originally supposed to be directed Joe Carnahan, whose previous films, like Smokin’ Aces and The A-Team, are a little bit closer to this material than Roth’s horror films. Carnahan wrote the script for the film Roth shot, so it’ll be interesting to see what the horror maestro does with the material.

Check out the trailer below. Along with Willis, Death Wish stars Vincent D’Onofrio, Jack Kesy, Dean Norris, and Mike Epps. The film opens on November 22, 2017.