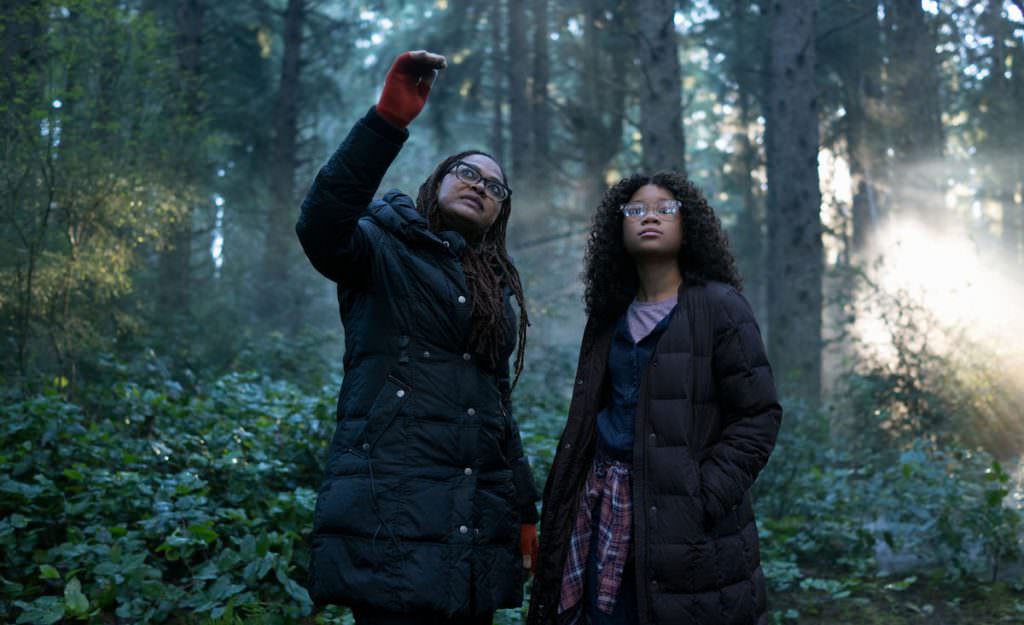 Ava DuVernay is having one of the more impressive multi-year runs of any director in recent memory. After her brilliant, Oscar-nominated 2014 film Selma astonished critics and audiences alike, DuVernay has managed to direct, write and produce another Oscar-nominated film, the remarkable, crucially important documentary 13th, direct the adaptation of the iconic book A Wrinkle in Time for Disney, and write, direct and executive produce the TV series Queen Sugar.

Now Deadline reports that the prolific DuVernay is attached to the 1987 novel “Dawn” by Octavia Butler, which is the first of a trilogy called “Lilith’s Brood,” with plans to turn it into a television series. “Dawn” centers on a woman named Lilith Iyapo, who wakes up on a spaceship and finds out she’s been spirited away by an alien race called the Oankali, who are committed to helping Lilith restore humanity after humans destroyed Earth. In order to do this, humans and aliens will need to come together, in more ways than one.

Butler’s books have rich prose, unforgettable scenes, and interests that are varied and unflinching. They explore, among other things, race, gender, and the human need for controlling others. Butler uses the sci-fi like many masters of the genre have done; to look at how people live now. It’s potent material for someone with DuVernay’s gifts, a filmmaker and TV creator who has proven, time and time again, that she doesn’t shy away from the most sensitive, often painful subjects.

Featured image: Ava DuVernay and Storm Reid on the set of Disney’s A Wrinkle in Time. Courtesy Walt Disney Studios.