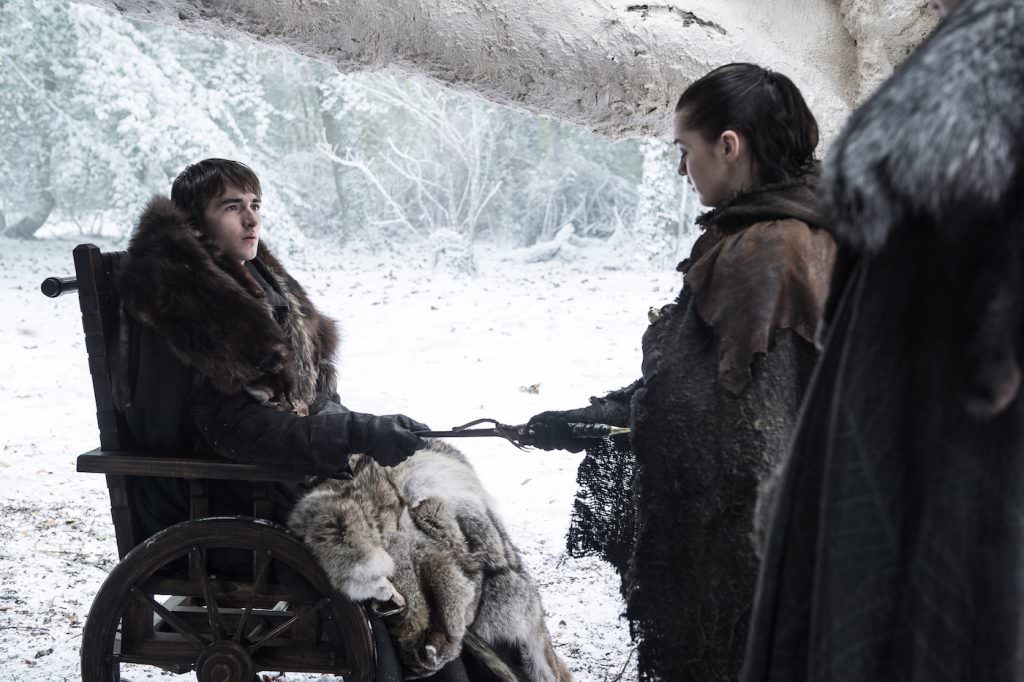 Winter is upon Westeros, and the thing everyone actually needs (whether they know it or not) is Valyrian steel. With the Night King turning his attention toward the south, Valyrian steel blades are one of the few protections against his less-than-merry band of wights. Unfortunately, the blades are few and far between, thanks to the intricacies of the forging process being lost along with a lot of other things in the Doom of Valyria. Thanks to Collider, we now have an inventory of just about every single known scrap of Valyrian steel within the world of Game of Thrones.

One could make the argument that this whole series has been about Valyrian steel. After all, the dagger that was used in the Season 1 assassination attempt on Bran was made of Valyrian steel. In addition to being a key component of the events that really kicked off the whole series, the dagger has also made its way to several characters, ending up in the capable hands of Arya within the last few episodes. As if that doesn’t prove the dagger’s importance, an illustration of it also shows up in one of the texts Sam is reading all the way over in The Citadel.

Ice, the blade of House Stark, has long since vanished in its original form. Its Valyrian steel, however, lives on in Brienne’s blade Oathkeeper, and in Widow’s Wail, the sword once possessed by Joffrey that now hangs on Jamie’s hip, thanks to the death of both of his sons. Am I the only one hoping that the twin nature of Jamie and Brienne’s blades actually means something for these two characters, maybe speaking to the connection the two seem to share?

Dynamic duo Sam and Jon have both gotten their hands on Valyrian steel blades. Jon has been wielding a re-pommeled Longclaw for some time now, since one-time Commander of the Night’s Watch, Jeor Mormont, gifted his family’s sword to Jon as thanks for saving his life. Sam got his blade more recently, snatching it on his midnight exodus from his ancestral home.

There’s also supposedly some Valyrian steel in the chains of certain maesters, and a full set of Valyrian steel armor out there just waiting to fall into the clutches of Euron Greyjoy (according to the books). So too, many familial blades have been lost or forgotten thanks to the passage of time. House Targaryen is missing some Valyrian steel swords, as is House Lannister. Some of these blades could even reappear in coming episodes, as battles are likely to abound soon.

But even a cloud the size of an army of the undead has a silver lining; most of the blades lie in the hands of the good guys and those who will likely come to Jon Snow’s aid when the time comes to fight the wights. That said, by the look of next week’s teaser, perhaps that time has already come.