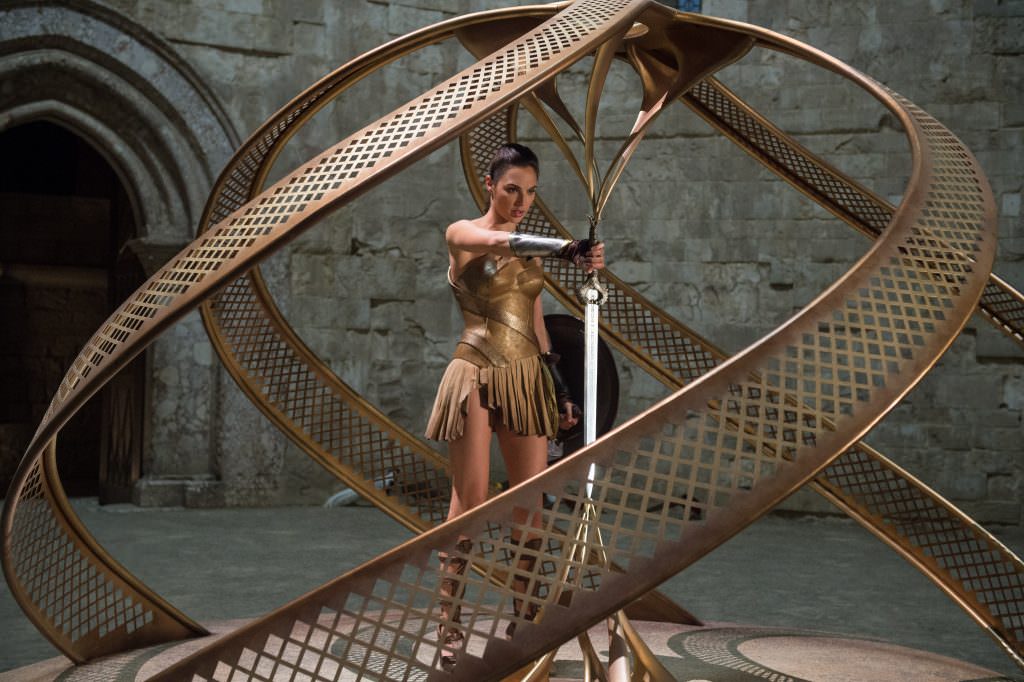 While War for the Planet of the Apes had a big premiere weekend, Patty Jenkins and Gal Gadot’s Wonder Woman continued its historic march, becoming the third-biggest Warner Bros. release of all time, and surpassing the final Harry Potter film, 2011’s Harry Potter and the Deathly Hallows: Part 2. Jenkins’ film is now in the company of Christopher Nolan’s Dark Knight films, the studio’s two top-grossing films domestically are two of the three films in the trilogy; The Dark Knight ($533.3 million) and The Dark Knight Rises ($448.1 million). Look for news on the Wonder Woman sequel at this week’s Comic-Con, with Jenkins confirmed as the director.

And wow, has she earned it. Part of Wonder Woman’s historic run is how well its held up, week after week; it has out performed every other superhero film of the past 15 years in this respect. It’s also the top grossing film, ever, from a female director.

Wonder Woman is guaranteed to become of the top-grossing movie of summer 2017, and when Comic-Con kicks into gear this Thursday, you can bet eager fans will be waiting to hear what Jenkins and Gadot have in store for the Amazon warrior’s next film. There have already been rumors that Wonder Woman 2 will be set in the 1980s, and will (somehow) see the return of Chris Pine’s Steve Trevor. Whatever the era, and whoever may co-star, so long as Jenkins and Gadot are on board, Wonder Woman‘s sequel will be one of the most anticipated films of whatever year it comes out.

Check back in with us for Comic-Con coverage.