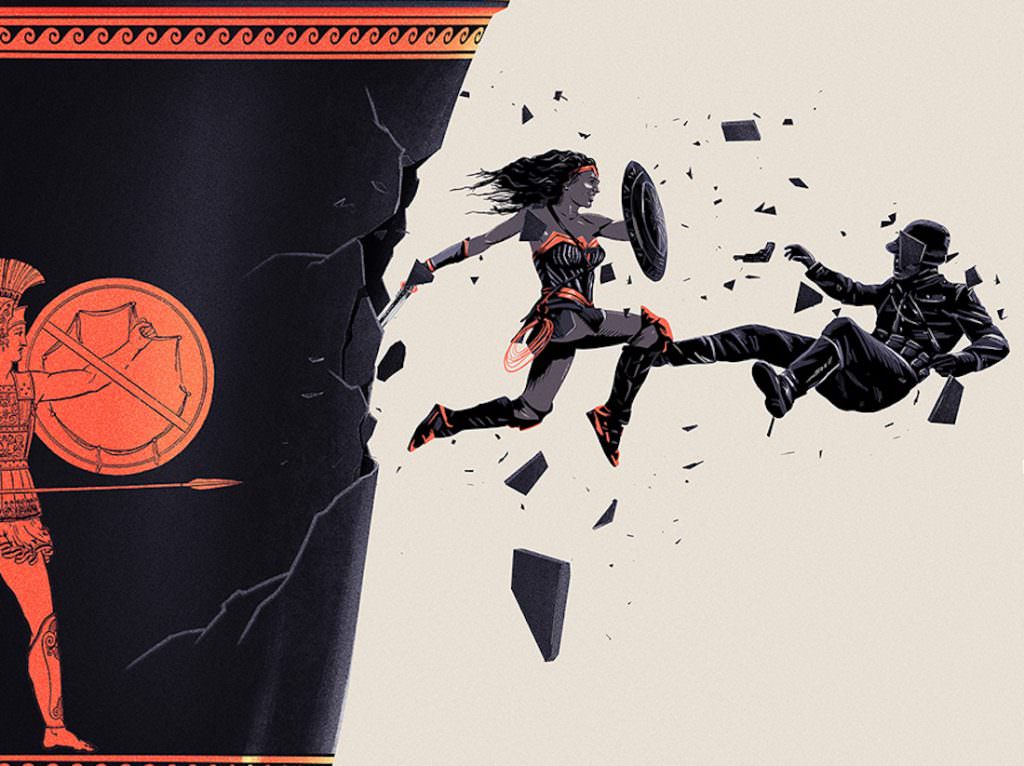 Women Directors Made the Best Movies of the Summer

Director Patty Jenkins has been reaping breathless headlines since Wonder Woman’s premiere — having made a summer blockbuster that isn’t rote or corny, with a lead, relative newcomer Gal Gadot, who deservedly looks like the breakout star of the summer, the film has exceeded all of Warner Bros.’ box office expectations and met with critical success. Audiences are broadly into a superhero film about a woman, made by a woman, and the ripple effect of headlines continues. But this summer is seeing women directors (with less fanfare) at the helm of must-see titles across several genres. We’re grateful to Jenkins for adding an entry, any entry, that we’d actually want to watch in the superhero division, but with the blockbuster category filled, we’re ready to get back to our comedies and period pieces. These three women-directed, women-focused films are all high on our list for summer viewings, and fall outside the get-yer-popcorn-get-yer-soda, 2.5 hour air conditioned odyssey that is a viewing of Wonder Woman.

Marie Curie: The Courage of Knowledge

Akin to the subject of her film, French director Marie Noelle has continued her work on her own after co-directing several movies — Ludwig II, The Anarchist’s Wife — with her late husband, Peter Sehr. Noelle’s first solo directorial feature, Marie Curie: The Courage of Knowledge, made the film festival rounds last year and will open in the US on Friday. The evocative biopic of the famous Polish physicist and chemist (played by Karolina Gruszka), the only person to win the Nobel Prize twice, is the first theatrical release depicting Curie since the movie Madame Curie came out in 1943. In The Courage of Knowledge, Noelle focuses on Curie’s struggles in her private and professional life, working through widowhead after losing her beloved husband and research partner Pierre, raising two young children, becoming a professor at the male-dominated Sorbonne, and facing controversy after an affair with the married scientist Paul Langevin (Arieh Worthalter). Noelle artfully puts forward the question of whether women can or can’t have it all, here set in academia in atmospheric turn-of-the-century Paris.

Director Gillian Robespierre’s first feature, Obvious Child, won over audiences and critics in 2014 for its humorous, touching approach to an unwanted pregnancy and sideways skid into adulthood. Her second film, Landline, also stars Jenny Slate, this time sent back to mid-90s Manhattan to explore themes of marital and relationship infidelity, sisterhood (Slate plays twenty-something graphic designer Dana; it’s her high school-aged sister Ali, played by Abby Quinn, hitting the last of fun nocturnal New York), freedom and pleasure. With Edie Falco and John Turturro as the girls’ authentic, imperfect parents, and bygone settings like Blockbuster and used CD stores, Landline, opening July 21st, is at the top of our list for this summer’s best dramatic comedy.

Do you remember Rick Owens’ women’s spring 2014 show at Paris Fashion Week, where all the models were American college-aged step dancers instead of Latvian 15 year olds? No matter whether you forgot or have been obsessed with the dance genre ever since that abrogation to conventional fashion, step’s next appearance in the wider cultural zeitgeist is just as entertaining — and this time, you get to meet the women behind the moves. The documentary Step, out on August 4th from director Amanda Lipitz, follows a group of student dancers at a Baltimore girls’ high school, mostly women of color, as they practice, compete, and work to become the first members of their families to attend college. The film is fervent and fun, and won a special jury award winner at Sundance, where it premiered. Come for the dance routines, stay for the heartfelt, moving intergenerational relationships and clear-eyed look into a particular side of daily Baltimorean life.