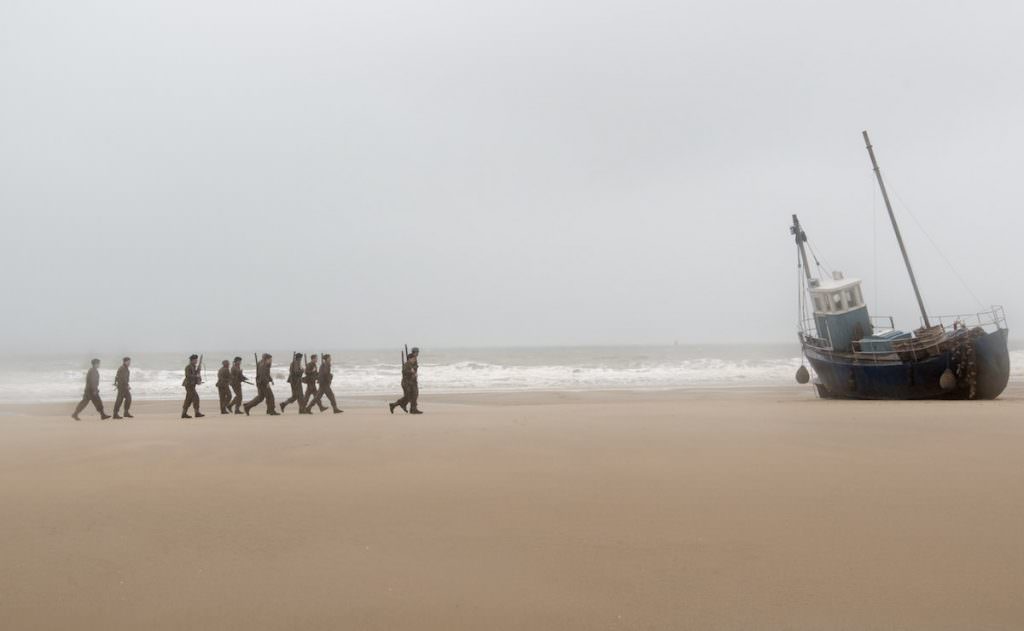 This is why you Should see Dunkirk on IMAX

This is writer/director Christopher Nolan on his upcoming film Dunkirk, his first foray into capturing a real historical moment, and, it turns out, the film on which he and his team would bring to bear all that they've learned about IMAX cameras after using them to shoot parts of Interstellar and his Dark Knight trilogy. Nolan and his crew have shot more of Dunkirk using IMAX cameras than on any of his previous films; some seventy percent of the film was shot in the full IMAX format.

"We tried to create the sensation of a virtual reality without the goggles," Nolan says in this new behind-the-scenes featurette on the making of the film.

"We straight away started talking about a big format," says cinematographer Hoyte van Hoytema. "We have a big love for the big format, especially IMAX, it's a very visual window the world. In many ways its the best format out there."

The major challenge for any filmmaker trying to shoot with IMAX cameras is their size; they're big, bulky, and very heavy. The film is told from various perspectives; from the beach and in the water with the soldiers; inside the cockpit of Farrier's (Tom Hardy) spitfire plane; and on a yacht helmed by a civilian, played by Mark Rylance. In order to turn the IMAX camera into something portable enough to place inside a cockpit, zoom along a beachfront and perch on a boat, Hoytema and his team engineered special lenses and figured out brilliant ways of getting the camera where it needed to be to get shots that, still to this day, no computer could possibly recreate.

"You always end uyp thinking about things that are impossible, and then try to make them possible," Hoytema says. This new video gives you a little glimpse of the impossible shots that Hoytema, Nolan and their crew managed to get.

Dunkirk hits theaters on July 21. If you can, go see it in IMAX.