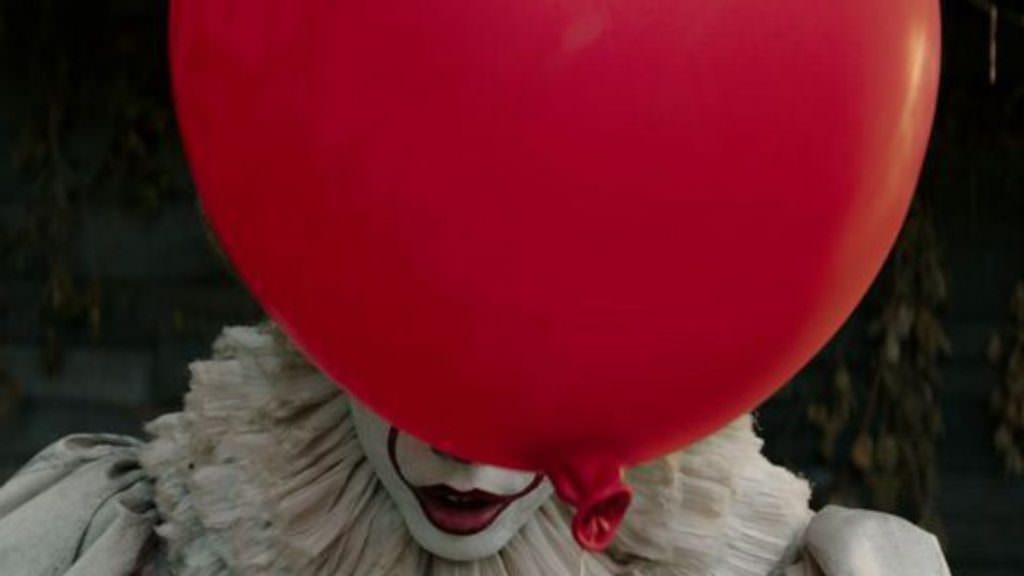 Between Stephen King’s hefty novel – the thing that started it all – and the 1990 television miniseries, audiences might think they know everything about It. They should think again. New details about the upcoming feature film, due out on September 8, indicate that this latest iteration of the story will be doing everything but treading old ground. Collider recently gathered an extensive list of things to know about the film, and while there is a great deal of information already out there, audiences would be naïve to think that the film won’t pack a powerful punch when it does land.

Highlights from Collider’s roundup include exciting previews of what to expect visually from the film, as well as insights as to what did not make it into the film. This rendering of King’s classic tale will be set in the 1980s, but viewers should not expect any campiness. Instead, the production team turned their own childhoods, recalling their own experiences growing up in the 80s. To further this hunt for authenticity, director Andy Muschietti elected to feature a Pennywise dressed in clown garb from bygone times, lending a sense of age to the entity, which is – as per the book – quite old.

Muschietti has also revealed two scenes that audiences won’t be seeing: It’s first encounter with humans, and Bill encountering a fleet of the infamous red balloons, accompanied by dead children. While these scenes remain unrealized due to budget constraints, they do give audiences an idea of just how dark the movie will be. Audiences also won’t be seeing a reincarnation of Tim Curry’s It onscreen. Actor Bill Skarsgard consciously worked to create a distinct character, with unique physicality and a more “active” embodiment of the entity.

With plans for a sequel dealing with the adult Losers’ return to Derry already in the works, fervor for King’s story has not lessened over time, and this film’s team is no exception. With such a passionate production team onboard, audiences can expect good – or rather, terrible – things to come out of Derry this September. Just you wait for It.