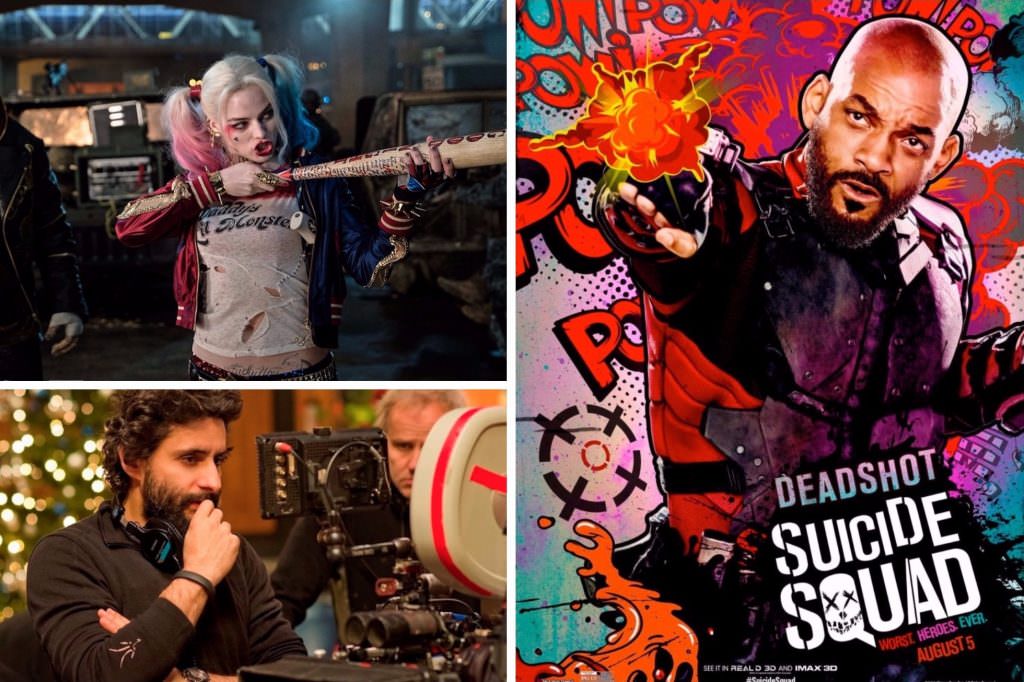 Director Jaume Collet-Serra has put together a fine career of making taut thrillers on relatively modest budgets. His last film, The Shallows, was a smart, pared down woman-vs-shark thriller that took a thin, if clever conceit (Blake Lively's character is only 200 yards from shore, but there's a great white after her, and there's no way she can make it back to shore without confronting the shark) and teased out every last drop of tension. It was, in a word, thrilling. Now Deadline is reporting that the Spanish director, who also directed the Liam Neeson led Non-Stop and the genre hit Orphan on his resume, is Warner Bros. leading contender to helm Suicide Squad 2.

The sequel will follow director David Ayer's financially successful original, with stars Will Smith and Margot Robbie (playing Deadshot and Harley Quinn respectively) coming back. Collet-Serra has become a rising star in Hollywood, and he's attached to a slate of interesting projects, including Waco, written by Zero Dark Thirty's Mark Boal and Kubo and the Two Strings' Marc Haimes, about the standoff between the FBI and David Koresh and his Branch Davidians in 1993, just outside of Waco, Texas. This standoff became a war zone, resulting in the death of 76 people.

If Collet-Serra is indeed the man behind the camera for Suicide Squad 2, he'll be taking on a property with huge appeal and plenty of upside; there's a lot he can do with an ensemble of antiheroes lead by charismastic stars like Smith and Robbie, and getting a big budget superhero film right will take an already successful career to a new level.