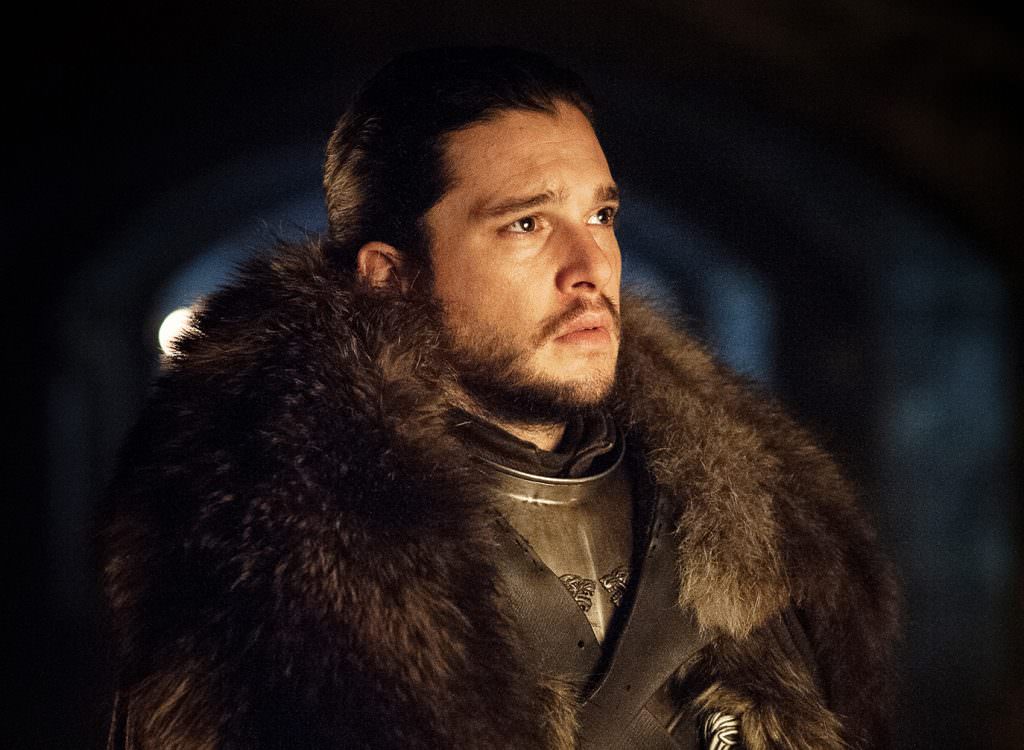 While you know that Kit Harington eventually landed the plum role of Jon Snow on HBO’s Game of Thrones, you likely weren’t aware that Harington actually auditioned for several different parts. For the first time, thanks to showrunners David Benioff and Dan Weiss, you can now watch those screen tests. They shared them with Jimmy Kimmel, so you can be assured these are real, and not an elaborate, hilarious skit.

Harington as Hodor about had us falling out of our seats. Playing Cersei, Dany and Arya weren’t half bad, either. His White Walker look was more Saint Nick than Night's King, but you can't win them all. For us, the coup de grace had to be Harington as Harry Potter—if that’s not his Halloween costume next year, he’s out of his mind (provided he celebrates Halloween, which he likely doesn’t.) This isn't the first time Harington has showed his comedic chops—there was this hilarious skit from Late Night With Seth Meyers when Seth invited Jon Snow to a dinner party.

While you imagine an alternate reality in which Kit Harington played Harry Potter IN Game of Thrones, you can check back into the real world this Sunday, July 16, to watch the premiere of season seven.