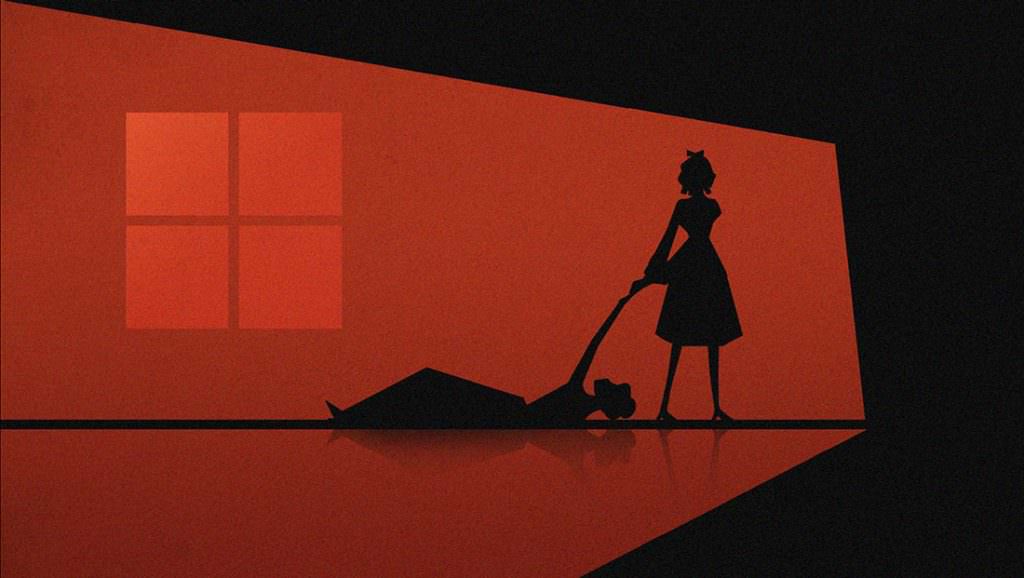 Thanks to shows like Game of Thrones, the title sequence is now an expected part of any movie or show, often engrained in the identity of a series. But it wasn’t always that way. Filmmaker IQ recently put together a video explaining the complex evolution of these sequences, from the earliest days of the silent film through to recent releases, like films in The Avengers series.

Way back during the time of the Lumiere brothers, long considered pioneers in filmmaking, title sequences simply did not exist; films began immediately. While the early 1900s brought on title cards, intertitles, producing company logos, copyright warnings, and anti-duplication notices, it was the rise of the star system – using celebrities and their fame to market a show – that marked the beginning of the journey to title sequences as we know them today.

1906 saw the first animation of title cards, with J. Stuart Blackton using chalk and stop motion animation to set the tone for Humorous Phases of Funny Faces. By the time sound hit Hollywood (and beyond), the overture came into popularity, comprised of music and opening credits. With the collapse of the studio system in 1949, title sequences became of greater artistic interest, with producers and directors utilizing them as extensions of advertising. Designer Saul Bass ushered in creative typography, crafting opening credits for films such as Hitchcock’s Vertigo and Psycho.

Around the World in 80 Days, released in 1956, skipped lengthy opening credits, instead opting for the familiar credits that roll at the end of a film. And it is these end credits that we have to thank for post credit scenes, which – while first seen in 1979’s The Muppets Movie – keep audiences glued to their seats till the end of almost every Marvel Cinematic Universe film.

The evolution of these sequences is critical, representing more than just another opportunity to highlight a film or show’s creative aspects. The recognition they provide to those who get move films from concept to screen is vital. This video is an excellent look at the evolution of how filmmakers give credit where credit is due (though not who does what), and will make you feel like an expert on the history of the title sequence. If you’re supposed to learn something new every day, this might just give you a head start on the week.