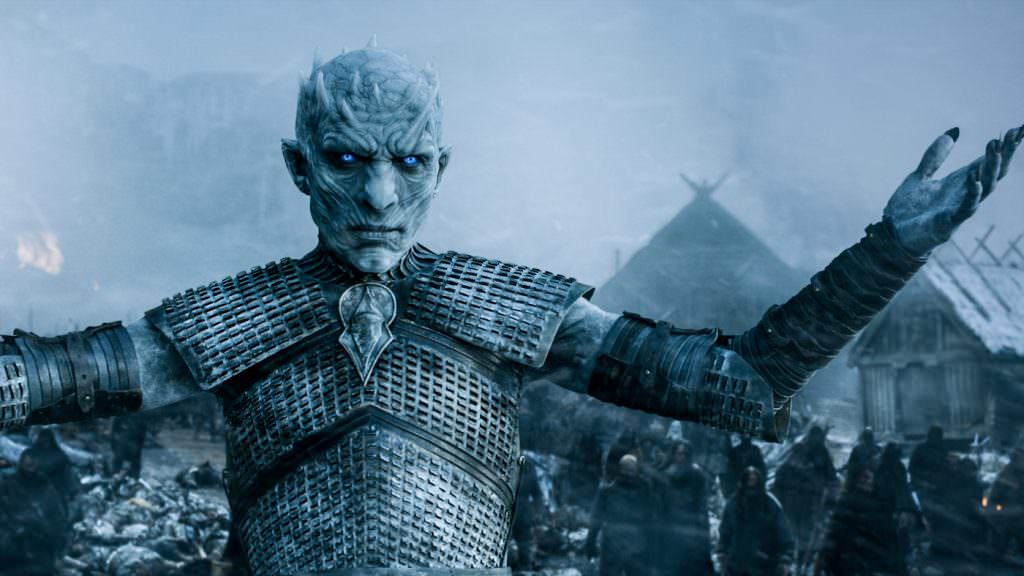 Is There a Secret Hidden in Game of Thrones‘ Opening Credits?

If you think the Emmy-winning title sequence of Game of Thrones is simply a pretty recap of Westeros geography, think again. It is well-known by now that the locations featured in the opening credits change each week based upon what takes place in the following episode. But with Season 7 underway, some eagle-eyed viewers (with a h/t to Buzzfeed for finding them) have noticed some landscape changes that could have big implications for show. If you don’t want to know what those might be, stop reading.

Okay, so the implications are major. With the long-awaited Winter falling fast and hard over Westeros, it appears as though the sea to the side of the Wall is freezing over. Side-by-side images taken from different seasons of the show reinforce this observation. This could be just the thing the Night King and his army of wights have been waiting for. Instead of being forced to overcome the Wall, they could simply walk around it, moving their frozen fury southward, unimpeded. There have been subtle changes to the sea in the opening montage over the course of seven seasons, but for the starkest example of just how much winter has impacted the landscape, and given the Night’s King a potential work around, we’re sharing images from season one and seven.

Here’s the opening credits sequence from the first season, and here’s a screengrab of how the sea that abuts the wall looked back then: 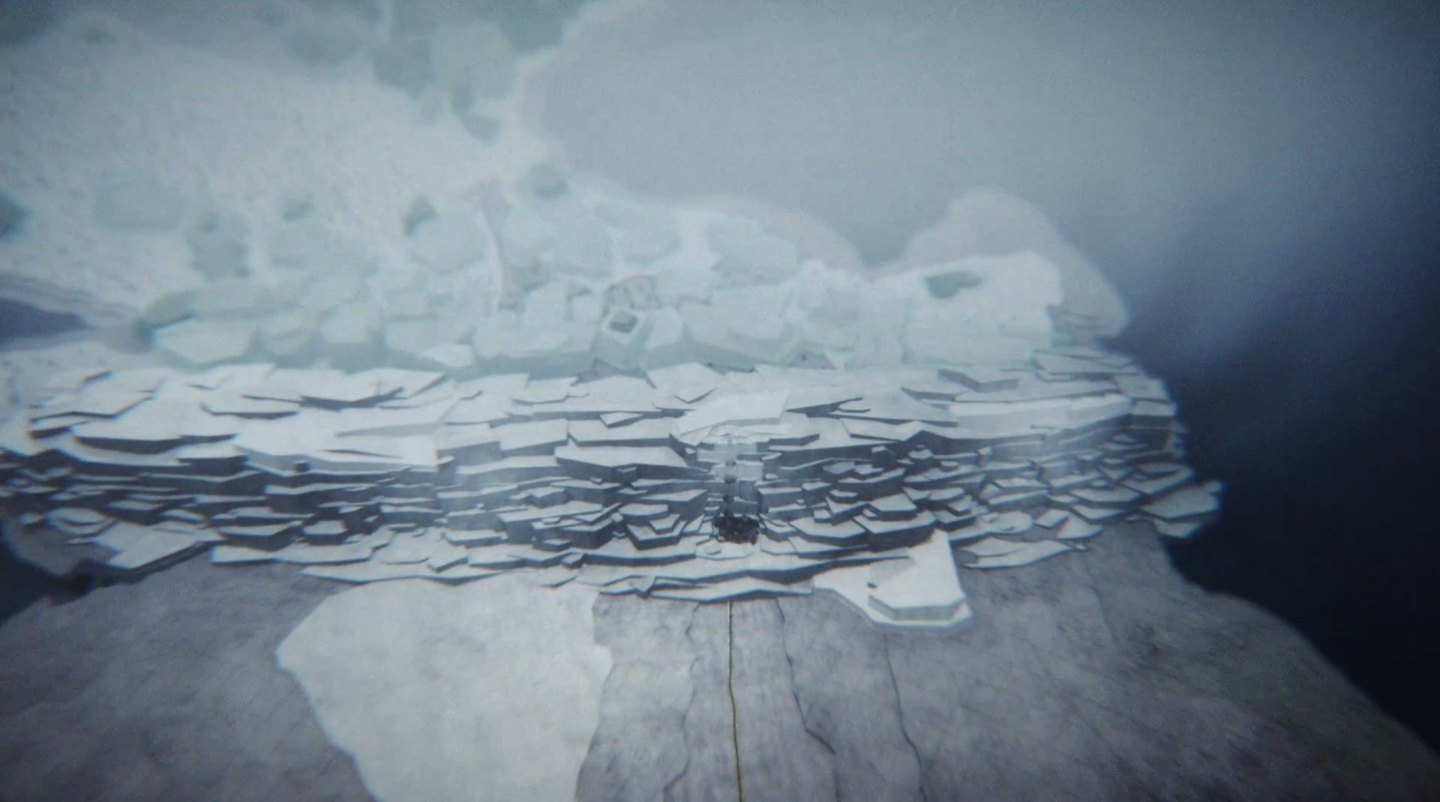 Now here’s a shot of the Wall from the last episode’s opening montage—notice a difference? 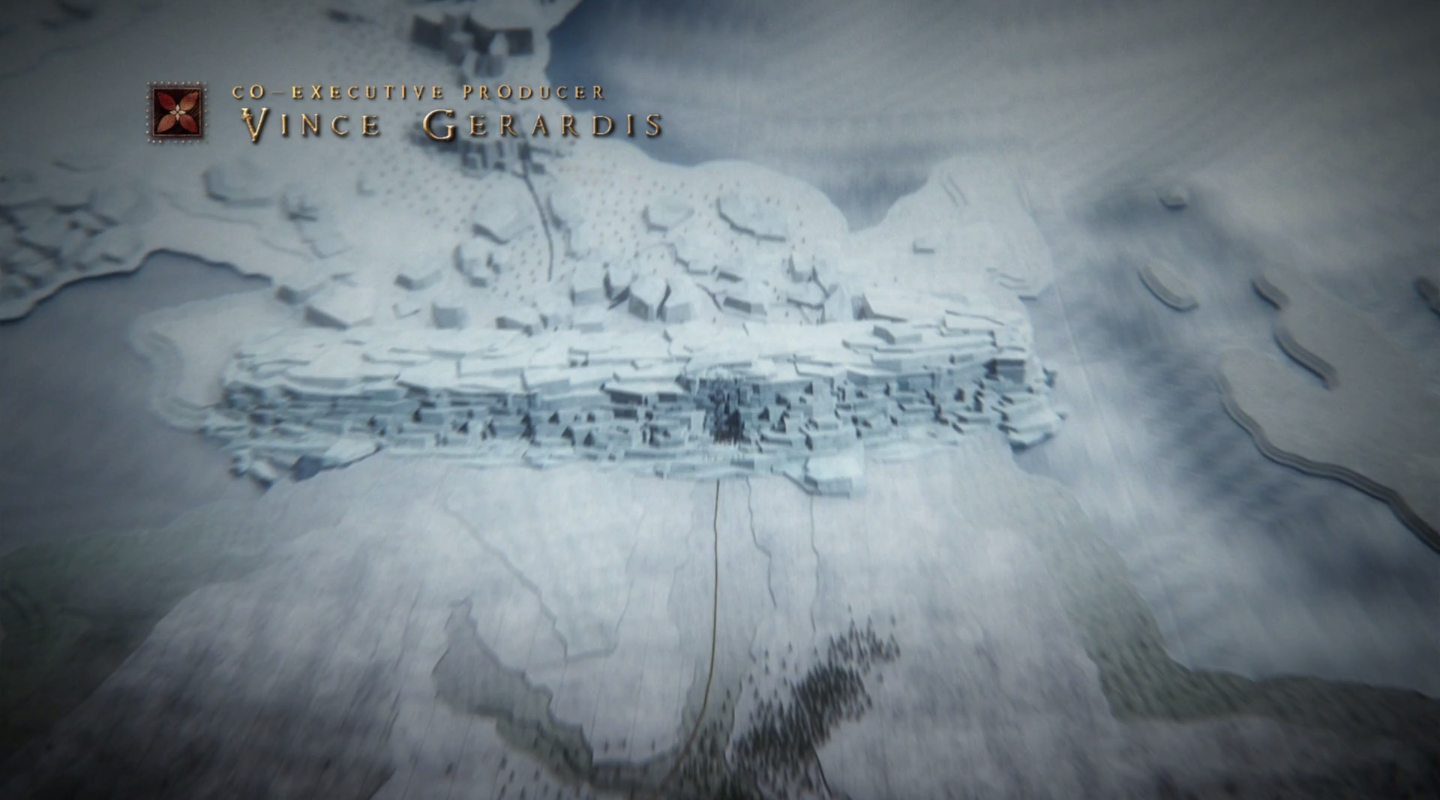 While the visual evidence looks promising, no one official has commented on the apparent freezing of the sea either way; this could just be a slight change in the artistic rendering of the sequence. Yet if viewers recall the Hound’s vision from the first episode of this season, they’ll remember that he saw thousands of dead marching past where “the Wall meets the sea.” That alone is enough to make one wonder.

This could just be detail-hungry fans grasping at straws, but for a show that has always been so deliberately strategic in its placement of information, this feels like it could have some weight. Plus, in a world where streaming services now offer “skip intro” features, the best hiding place for such a key element might just be in plain sight.