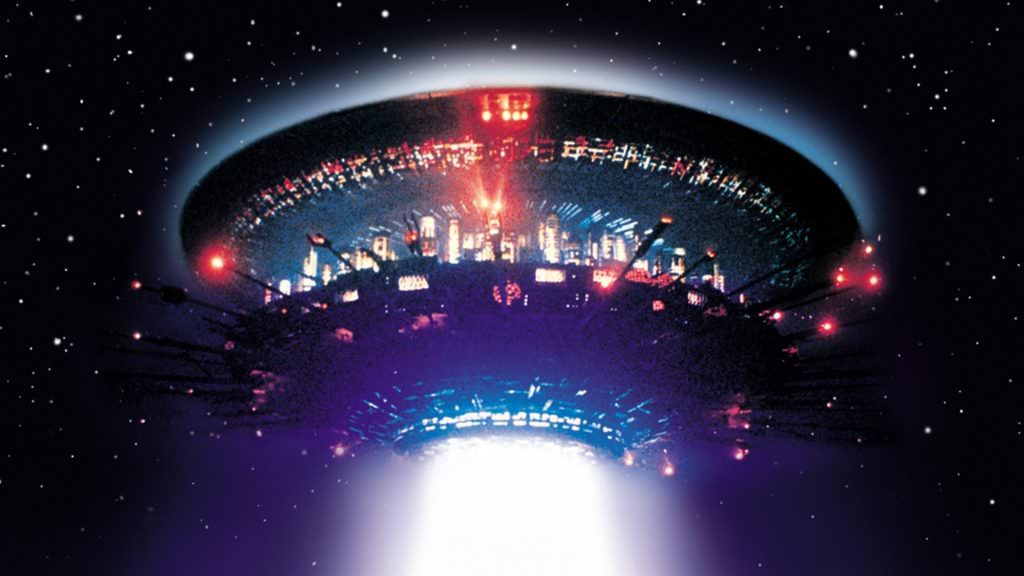 Talk about a sly, under-the-radar (pun intended, you’ll see why) film tease. Over the long, hot July 4th weekend, Sony released a brand new teaser for Steven Spielberg’s seminal sci-fi slow-burn Close Encounters of the Third Kind (1977), which of course begs the question; are they re-releasing the film? It sure looks that way, considering along with the teaser, a website has popped up which celebrates the 40th anniversary of the classic film.

The teaser, entitled “This Means Something,” appeared on Sony's YouTube page on Monday, which, as Variety helpfully points out, was World UFO Day. The teaser focuses on an air traffic control radar (hence our above pun) spotting an unidentified flying object targeting one of its planes. Variety confirms that Sony intends to re-release the film in theaters in September, rather than, say, do a reboot or a sequel. The website will allow fans to keep track of the campaign and find out when and where the film will be playing.

A sci-fi classic (inspiration from Denis Villeneuve's excellent Arrival), the film is centered on Roy Neary (Richard Dreyfuss), a man who, after seeing a UFO and contracting a case of sunburn from its lights, refuses to accept an explanation for what he saw and is committed to spending the rest of his life finding out the truth. The film has some of the most classic shots in Spielberg's career, and presaged his world-conquering E.T., just a few years later.

TAGSClose Encounters of the Third Kind