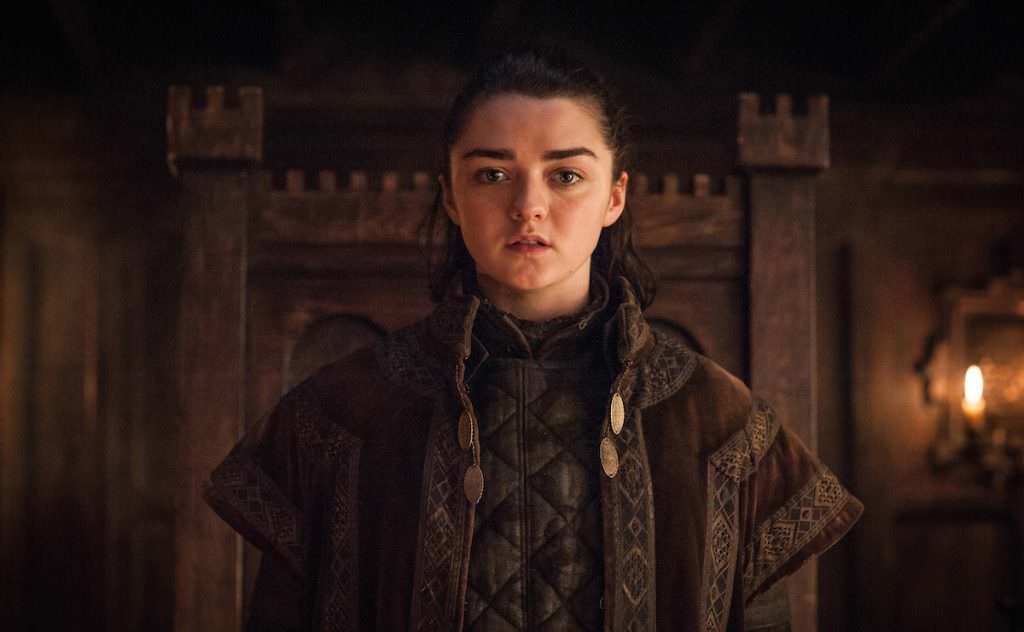 At long last, we are hurtling into the final episodes of Game of Thrones. Though fans could hardly expect answers to the heftier questions posed in Season 6 (and earlier seasons) to be answered in the first episode of Season 7, we were gifted with an intense look at the new world order that exists in the aftermath of the Season 6 finale. With new information, however, comes a hoard of new questions.

When last season came to a close, we saw Jon and Sansa vowing to work together, both chastened by the near-failure of the Battle of the Bastards. And yet, when Jon was proclaimed King in the North, Sansa looked less than ecstatic. After all, she – unlike Jon – bears the name Stark, and was ready to fight to reclaim her home from the first, while Jon took more convincing. Sansa has also seen the damage that can be wrought by men in power, and the viciousness of the women those men tried to render powerless. With Cersei a keen threat, Sansa’s mind could be turning to the newly-crowned queen’s philosophies. All of these factors raise a key and unpleasant question: is a rift growing between Jon and Sansa?

But Jon and Sansa aren’t the only relatives facing trying times. Cersei and Jamie are left in an uneasy position. With Jamie stuck on the death of his last remaining child, and Cersei apparently moving on, the last of her maternal traces vanishing with the death of Tommen, circumstances are right to find Jamie and Cersei on opposing sides, should the occasion arise. Will this season find the Lannister twins divided?

Even while the ties that bind them are chipped away, Jamie and Cersei are still looking at the possibility of new alliances, and this week saw them receive a marriage-minded Euron Greyjoy. Though his proposal was refused, he promises to return with a gift. What exactly is this priceless gift? Fan theories based on the books have spoken of a horn called Dragonbinder, which might give Cersei a way to thwart Daenerys and her dragons. Others suggest that Euron will bring her the head of an enemy. Either way, Euron’s present is sure to be unpleasant.

Though safe for now, Dany and her dragons are on the cusp of the long-awaited takeover of Westeros. But how exactly will she proceed? With Yara Greyjoy and Ellaria Sand joining Dany’s cause as councilors in the teaser for Episode 2, the plan moving forward is sure to be a fierce one.

Though we know Ellaria is returning, fans are left to wonder what has happened to Olenna Tyrell, who was last seen conspiring with Ellaria in Dorne. Never one to sit quietly, Olenna is surely brewing up trouble for Cersei, somewhere.

Finally, looking back North, to the Wall, the biggest threat to the realm might have just slipped through the gate with Bran and Meera as they make it to safety. Viewers might recall how the defenses around the Three Eyed Raven’s keep crumbled after Bran accidentally forged a mental connection with the Night King. If that connection is still in place, could Bran’s breaching of the wall be just what the Night King needs to take his terror south, and to bring the Great War that seems to be looming over everyone’s heads?

After a long wait, winter has come. While this season has just started, the smaller number of episodes will ensure that it flies by. Hopefully it also means that the answers to some of these questions will also come just that much faster.