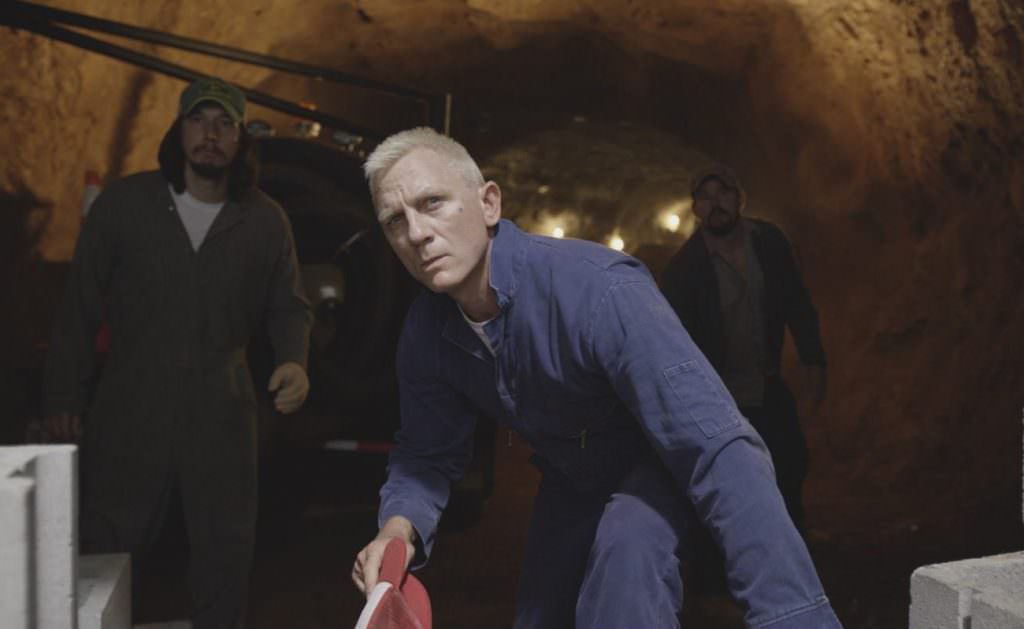 We were very excited when we saw the first trailer for Steven Soderbergh's Lucky Logan, the director's return to the big screen. The film follows Jimmy Logan (Tatum) who, after being fired from his construction job, decides he's going to reverse his family's terrible luck by taking matters into his own hands. His idea? To steal $14 million from the Charlotte Motor Speedway, a very brazen heist that's made all the more courageous considering his history of bad luck and his hapless co-conspirators. Those include Adam Driver, as his one-armed brother, Clyde, Riley Keough as his sister, Mellie, and Daniel Craig as the convict Joe Bang. It was the script from Rebecca Blunt that drew Soderberg back to the big screen. He told Entertainment Weekly was like "anti-glam version of an Ocean's movie…nobody dresses nice. Nobody has nice stuff. They have no money. They have no technology. It’s all rubber band technology."

In this new clip, Craig's Joe Bang, an explosives expert, explains to the Logan brothers some of the science behind his work, and how he uses the same logic (positive versus negative) to decide whether he'll take on a job. In this case, the job the Logans are suggesting is so stuffed with both positives and negatives, it takes Joe Bang nearly three minutes to decide…