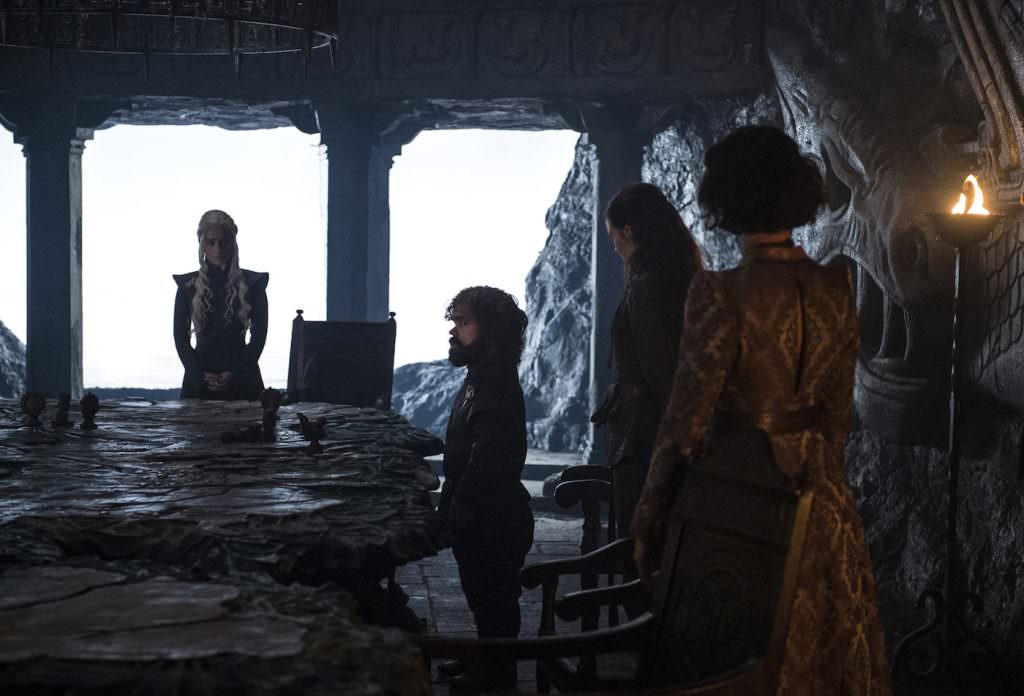 The Last Game of Thrones Scripts Have Already Been Written

We are only two episodes into season seven, but all of Game of Thrones final six scripts for season eight have already been written. The only thing HBO and showrunners David Benioff and D.B. Weiss have yet to announce is a season 8 premiere date.

The final four episodes of the series were penned by Benioff and Weiss, with Dave Hill writing season 8’s premiere and Bryan Cogman writing the second episode. What’s happening now is that Weiss and Benioff are storyboarding all six episodes to determine how long they think season 8’s shoot will need to be. “It’s a big season,” said HBO programming president Casey Bloys at the Television Critics Association. “They’re trying to get a sense of how long it’s going to take them to shoot this.”

If recent history is any guide, the fact we still don’t have a date means that season 8 could be pushed back to 2019. Season 7 has already seen longer than usual episodes (after being pushed back from spring to mid-summer), and as Collider points out, Game of Thrones sound designer Paula Fairfield told folks at Con of Thrones that the final six episodes could be feature film length. This could go some way to assuage fans’ concerns that the season is only six episodes long, while giving us the pleasure of imagining what a GOT film would be like.

As for the Game of Thrones spinoffs that are in development at HBO, Bloys said that no characters from the current show would turn up in any of them—so there goes your Bron show. (Speaking of Bron, where has he been?) Bloys has said that HBO’s primary focus is making sure the flagship show gets all their attention. Until we see what will come of this version of Westeros, with the Night King bearing down and the machinations for the Iron Throne reaching a boiling point, there will be no fresh spinoff news.

At least, HBO is saying that now. We’ll see what happens when fans start clamoring for more once season 8 starts ticking down, one already-written script at a time.