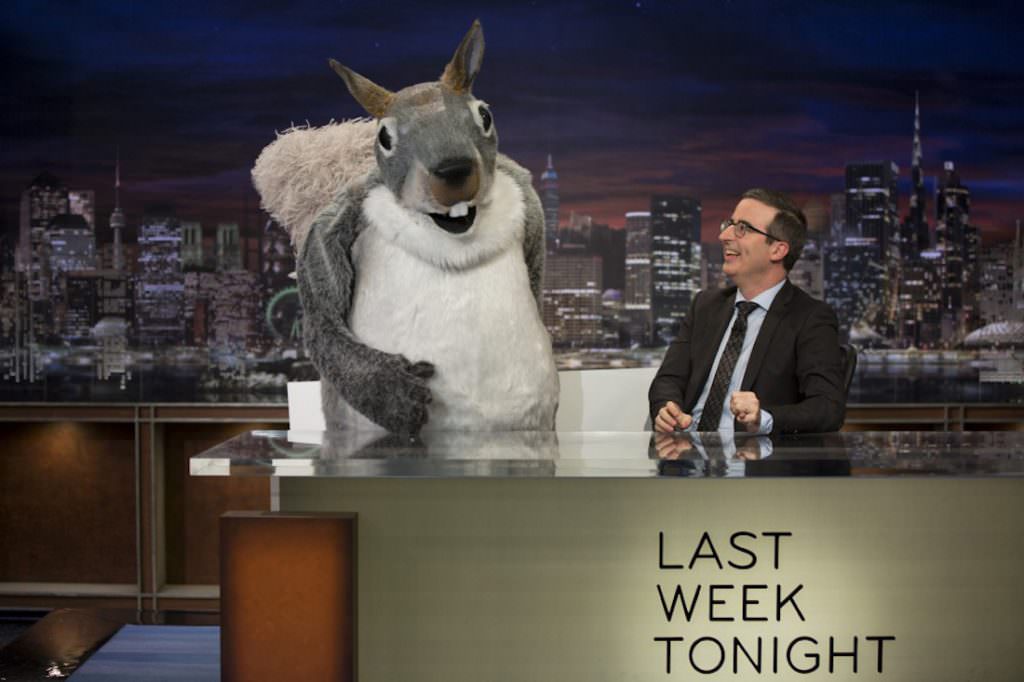 The latest classic that will be getting the live action remake is one of the most classic animated films of all time; Disney’s The Lion King. Jon Favreau (The Jungle Book) will be directing the film while the script is written by Jeff Nathanson (Catch Me if You Can).

Shortly following the original 1994 film, the classic tale made its way to the Broadway stages in 1997. The upcoming remake is in pre-production and is set to release in July 2019. Walt Disney Pictures is at the helm of the project.

But even more excitingly than the fact that our favorite pride land is making its way back to big screens is the star-studded cast that is set for the film. Most recently announced Last Week Tonight host John Oliver will be voicing Mufasa’s loyal hornbill Zazu. Donald Glover (The Martian) will be portraying protagonist Simba, James Earl Jones (The Lion King) will revise his role as Mufasa, and Billy Eichner (Neighbors 2: Sorority Rising) and Seth Rogan (Kung Fu Panda 3) will take on the comical pair of Timon and Pumbaa, respectively.

The original film is one of the most classic animated films of all times and the live Broadway musical, just as much so in its own right. The new film will include many of the original songs.

Favreau has previously directed a similar project, with The Jungle Book, and is expected to bring the same awe to this project.