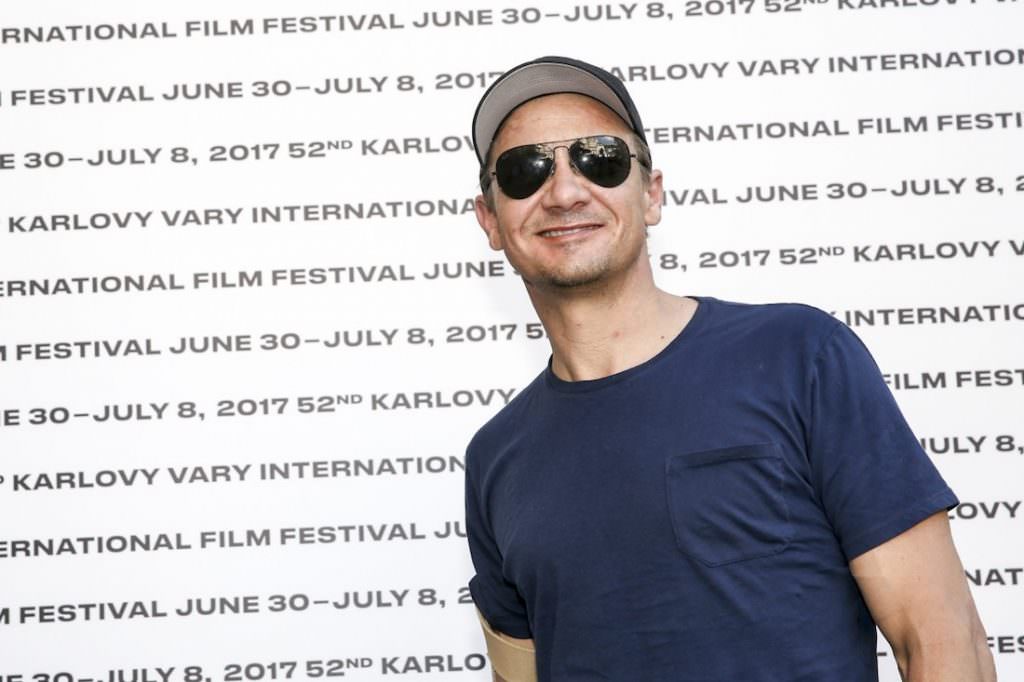 Jeremy Renner Fractures Both Arms During Stunt on set of Tag

First thing’s first; Jeremey Renner’s going to be okay. Yes, the man who plays the sharp shooting Hawkeye in the Avengers fractured both of his arms during a stunt on the set of Tag, a comedy that was filming in Atlanta. He fractured his right elebow and his left wrist, to be exact. Variety reports that Renner explained this while speaking at a Karlovy Vary Film Festival press conference on Friday, there to promote Taylor Sheridan’s Wind River.

Renner said that the injury wasn’t going to affect his job, and that he’d been fine for both Avengers: Infinity War and the next Bourne movie he’s set to star in.

“I’m sort of a problem solver, you know. There will be an affect to it, but it won’t stop me from doing things that I need to be doing,” he said. “I’ll heal fast. I’m doing everything I can to heal faster. And I’m doing a job that isn’t really requiring a ton of stunts: It’s not an action movie, it’s a comedy — it just happens to have a few stunts in it. So I don’t have to beat a whole lot of people up.”

As Hawkeye, Renner’s character is the least super of the superhero teams, yet has been an integral part of the team, and with his wicked aim and seemingly infinite number of deadly arrows, Hawkeye has done his far share to save the world—twice. Yet in real life, the actor may have one challenge he won’t be able to face for a while.

“It affects how I get dressed in the morning. I can’t tie my shoes.”