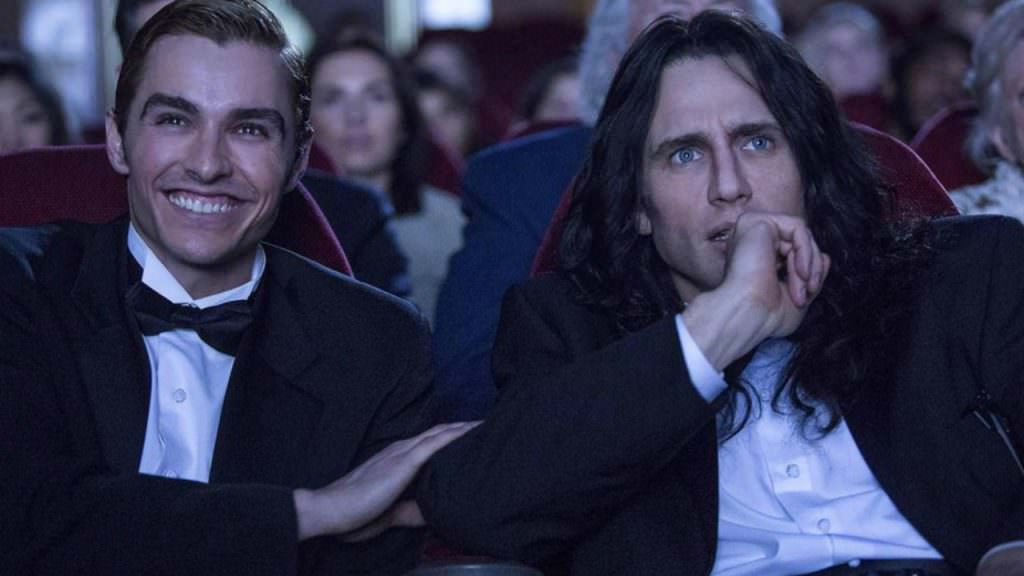 To some, director/writer/star Tommy Wiseau’s The Room (2003) is the greatest terrible movie of all time. The Room was centered on a melodramatic love triangle between a fun loving banker Johnny (played by Wiseau), his scheming fiance, Lisa (Juliette Davis) and his best friend Mark (Greg Sestero). The film includes a bunch of unrelated subplots, and a conceit that includes Lisa and Tommy’s  relationship characterized by “constant, passionate lovemaking,” which results, for some reason, in Lisa trying to seduce Mark, succeeding, but keeping Tommy around for the financial support. The subplots include, but are not limited to, Denny the neighbor Johnny loves like a son, a psychologist named Peter who Mark decides he wants to murder, and a one-armed drug dealer named Chris-R. The Room was described by an assistant professor of film studies at St. Cloud State University in Minnesota as “the Citizen Kane of bad movies.”

Eventually Greg Sestero wrote a book called “The Room,” which is the basis for James Franco’s The Disaster Artist, who directs and stars in this hilarious chronicle of the making of the film, which pays special attention to Wiseau’s beyond questionable choices and his unhinged outbursts.

Reviews of the film when it screened as a “work in progress” cut at SXSW were positive, with Franco giving a sympathetic, impassioned performance and a supporting cast that is routinely excellent, including a very funny Seth Rogen as Wiseau’s script supervisor, Sandy Schklair. With power house indie production company A24 behind the film, The Disaster Artist could be a sneaky hit when it opens wide on December 8.