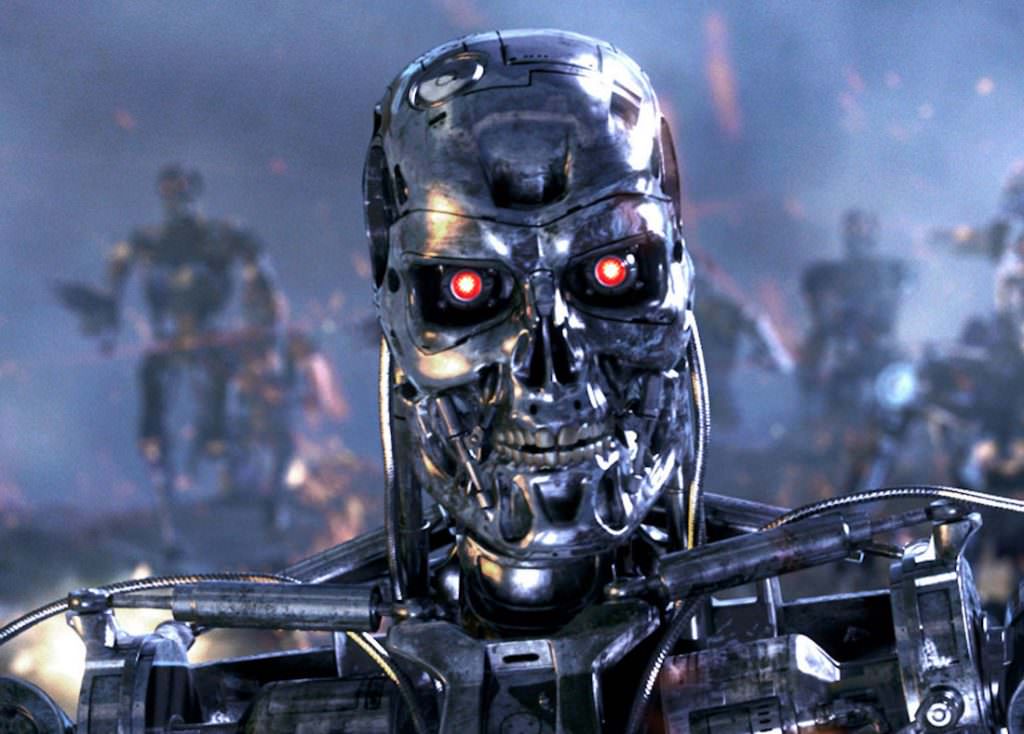 For people of a certain generation, the only Terminators that rate are the ones made by James Cameron. The first two in the franchise were all his, 1984’s The Terminator, and 1991’s Terminator 2: Judgement Day, and they were groundbreaking works of sci-fi. Now, the maestro of robot mayhem wants to bring about a new trilogy of Terminators. This coming from a guy who is fairly busy already; Cameron is working on the Avatar sequels (2, 3, 4 AND 5), which he’s shooting back-to-back. This means his involvement in any new Terminator trilogy would likely be in a producer, advisor role. Still, the news is welcome.

Cameron told News.com.au that he’s in discussions with Skydance Media’s David Ellison, the current rights holder globally for the franchise, about what to do when the U.S. rights revert back to Cameron in a year and a half. He said that he and Ellison are currently “leaning toward doing a three-film arc and reinventing it.”

The last Terminator in the franchise was 2015’s Terminator Genysis, which saw Arnold Schwarzenegger return as the Terminator, but the movie failed to catch on. Before that, Terminator Salvation, starring Christian Bale and Sam Worthington, also failed to revive or reboot the franchise.

Once Cameron left Terminator after T2, he never shied away from openly dismissing the following films, which included 2003’s Rise of the Machines. But with U.S. rights reverting to him, he’s interested in giving the franchise a fresh makeover, focusing on topical discussions of drones and artificial intelligence as pegs.

“The question is — has the franchise run its course or can it be freshened up? Can it still have relevance now where so much of our world is catching up to what was science fiction in the first two films. We live in a world of predator drones and surveillance and big data and emergent AI (artificial intelligence).”