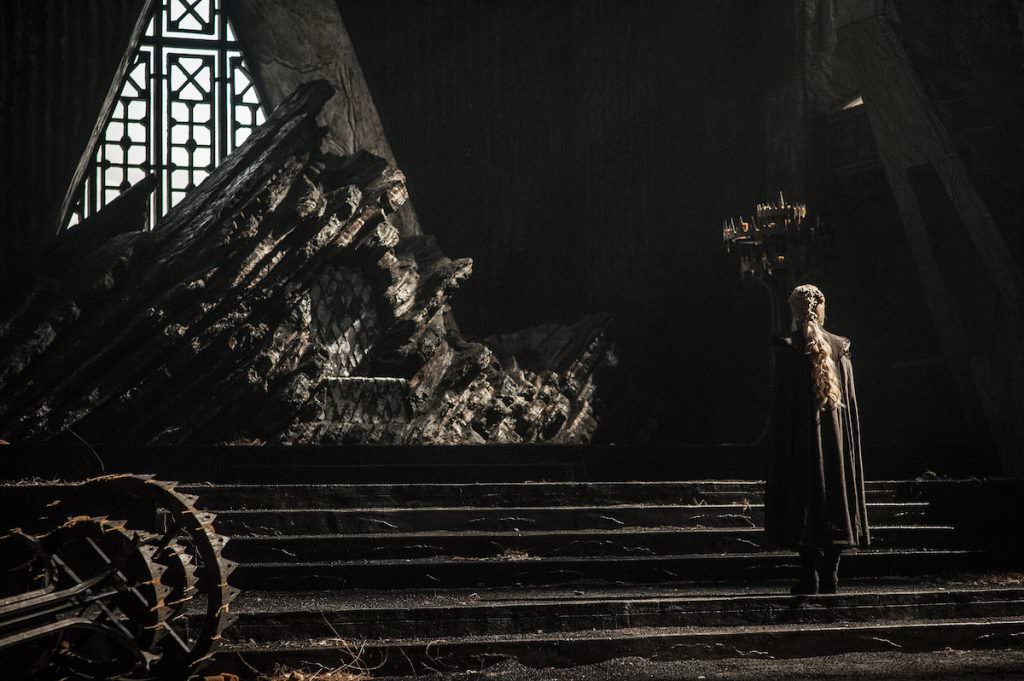 What exactly do Game of Thrones fans do during the notoriously long waits between seasons? If the overwhelming number of ideas on the internet right now is any indication, they spend ample time rereading the books and developing theories. With the show returning this weekend, fans might just see some of these theories become fact.

Though never a likable character, Cersei’s use of wildfire to massacre hundreds at the Sept of Baelor in last season’s finale left her with more enemies than ever. One fan theory suggests that in the aftermath of Cersei’s actions, her brother and lover Jamie will now be counted among those adversaries, and that he might even kill Cersei. Another despised character, Euron Greyjoy, also faces innumerable enemies. However, unlike Cersei, he might have some powerful tools at his disposal. In the books, Euron finds a horn called Dragonbinder that – when sounded – binds all dragons who hear it to the one using the horn. The catch? The horn kills any mortal who uses it. If Euron does indeed have the horn, and can overcome the limits of his mortality, this could spell danger for Daenerys and her dragons, not to mention her newfound allies Yara and Theon Greyjoy.

But everyone is in danger these days as winter falls over the land, and some of the most compelling fan theories pertain to the impending battle between the White Walkers and, well, everyone else. Fans have found clues in the books that might indicate that The Wall will fall, perhaps thanks to Bran and his special connection with the Night King. Ice dragons might also be a real threat, rather than the myth everyone thinks them to be. But if another Long Night is indeed approaching, then the hunt for The Prince Who Was Promised is on. Fans think that Daenerys and Jon Snow are both compelling candidates for the role, and they have some intense research to back these claims up.

Game of Thrones fans have certainly correctly theorized about events in past seasons of the show, and it genuinely seems as though they are on to some credible leads based off of facts pulled from the books. That said, the only way we can know for sure is to see what the next season has in store, crossing our fingers that we get some answers to these long-present and hotly debated questions.