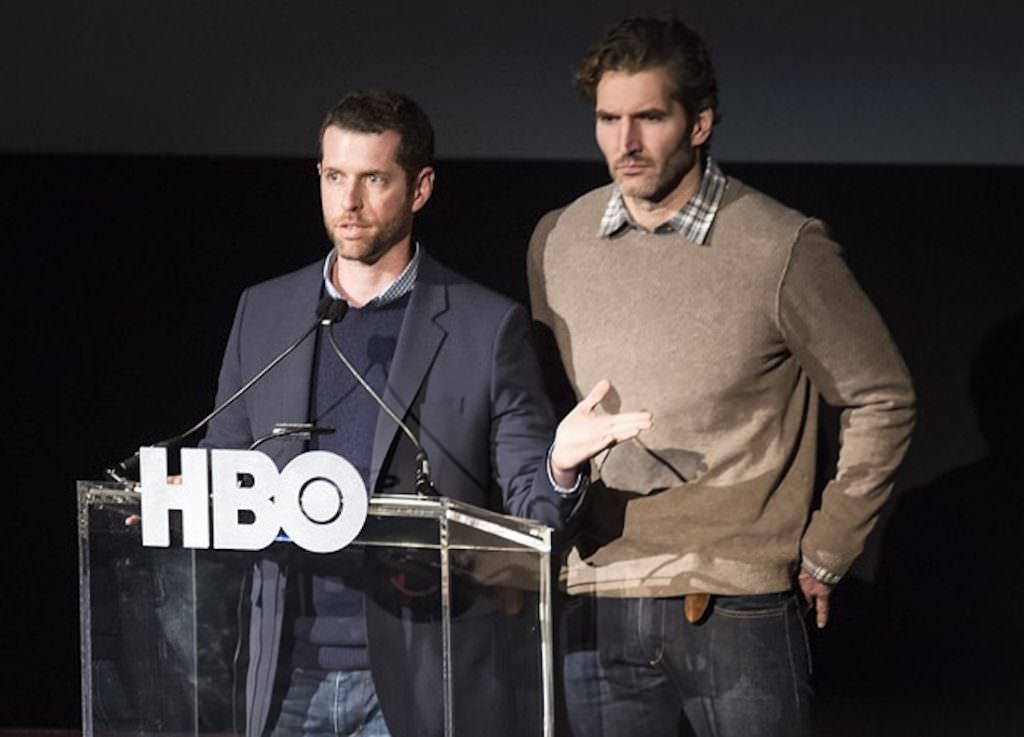 Game of Thrones Showrunners’ Next Series at HBO is Confederate

While we prepare for the end of Game of Thrones, we’ve braced ourselves with the comforting news that there are up to four potential Game of Thrones spinoffs/prequels being written. This thought has been like a summer day in High Garden while we face down the dead of winter that is the show’s end.

While GOT may likely live on in some version, what we’ve also known is that series’ showrunners Dan Weiss and David Benioff are likely going to move on from any day-to-day decision making with whatever GOT-related shows come next. The two have overseen one of the most successful series in TV history, and it’s understandable they might want to take a break. Well, that’s not happening. HBO has released that the two already have a new project, Confederate (which will air on HBO, of course). Here are the details from HBO:

Confederate chronicles the events leading to the Third American Civil War. The series takes place in an alternate timeline, where the southern states have successfully seceded from the Union, giving rise to a nation in which slavery remains legal and has evolved into a modern institution. The story follows a broad swath of characters on both sides of the Mason-Dixon Demilitarized Zone – freedom fighters, slave hunters, politicians, abolitionists, journalists, the executives of a slave-holding conglomerate and the families of people in their thrall.

Weiss and Benioff originally conceived of Confederate as a feature film, but thanks to their work on GOT, they want the larger canvas that HBO provides. And like GOT, they will once again be creating a whole world with Confederate, offering an alternative history in the way Amazon’s The Man in the High Castle does.

Weiss and Benioff will once agagin serve as showrunners, and will be joined by producers Nichelle Spellman (Justified, The Good Wife) and Malcolm Spellman (Empire). Game of Thrones alums Carolyn Strauss and Bernadette Caulfield will also join as executive producers.

Production will begin following the final season of Game of Thrones.